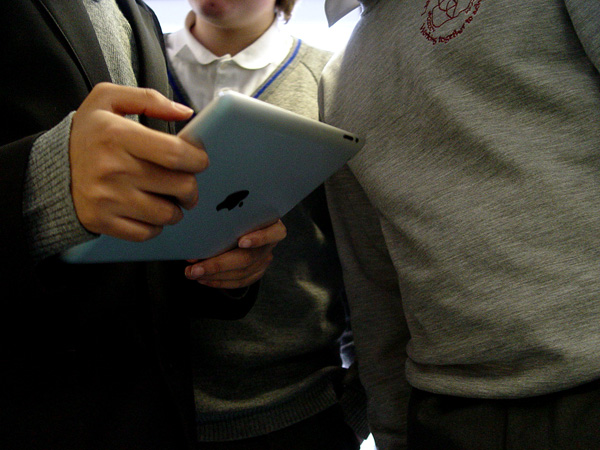 Year 10 have been working incredibly hard on producing a series of anti-bullying films as part of our GCSE Citizenship studies. One of the main themes for this project has been to understand what being an active citizen means. Year 10 identified that perhaps intervention when someone is being bullied would be a positive step to take.

We started our work by watching a series of short films. We wanted the students to be able to understand and identify some of the techniques that we can use in films. These included different types of camera shots, as well as slow motion and special effects. All of these help to add a certain impact to the final production.

We then brainstormed some story ideas using a spider diagram. We wanted as many different story themes associated with anti-bullying for us to consider. The next step was to develop some of these ideas into a storyboard. This gave the pupils the precise sequence of scenes that we then had to film.

Each student was then assigned a particular role. Some of these were technical such as Producing or camerawork. Other pupils took on acting roles. We then filmed the various scenes using the Lansdowne School iPads. The pupils have found these to be a great resource as we learn new technical skills.

Future sessions will be spent editing the footage. We want the Year 10 anti-bullying films to be able to put across a powerful message about why bullying is not tolerated. The students are looking forward to presenting the films to our friends throughout the school in an assembly before the end of the term.

You can hear one of our keen a Year 10 filmmakers explain a little more in the recording below. 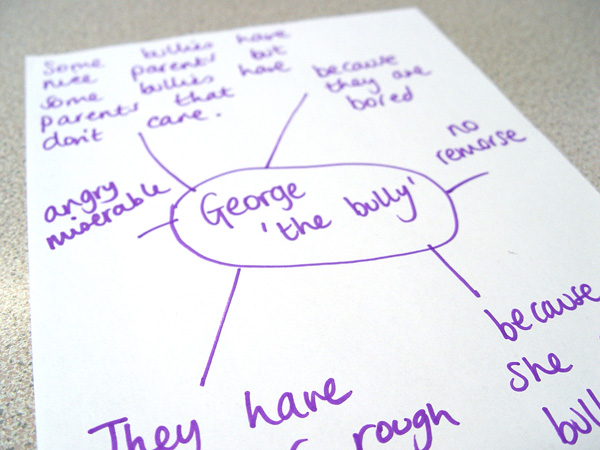