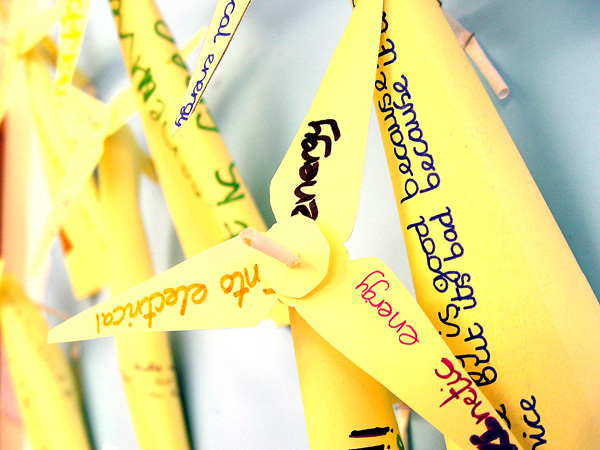 Year 9 have been finding new ways to present their science research based on the concept of climate change. The pupils have put in a tremendous amount of effort researching and learning more about this topic. We wanted to be able to share our findings in an informative way that would help other pupils around Lansdowne School to also learn.

We decided to record and produce some Year 9 news reports. Using the school iPads, the students worked on a script that would help to explain our scientific knowledge. Each class member was given a specific role. We tried to make the video report as fun and as informative as possible.

Great attention was paid to many of the finer details in our report. To help put across a feeling of authenticity, the scientists in our film wore lab coats and specs, whilst the newsreaders were dressed smartly. The script contained questions being asked about climate change. We wanted our report to explain not only what is meant by the idea, but also how we can help to prevent these changes from taking place.

We shared and reviewed our videos internally in class. These are films that were recorded specifically for use within Lansdowne School. We are happy to share the audio soundtrack below.

As well as producing these news reports, Year 9 have also been using their science lessons to look at alternative forms of energy. We have been learning how wind farms can help us to produce the electricity that we need. The science lab at Lansdowne School now contains a wonderful wind farm exhibition. All pupils have also made a solar oven. This is an incredibly simple but effective concept in capturing the rays of the sun and using them for cooking. 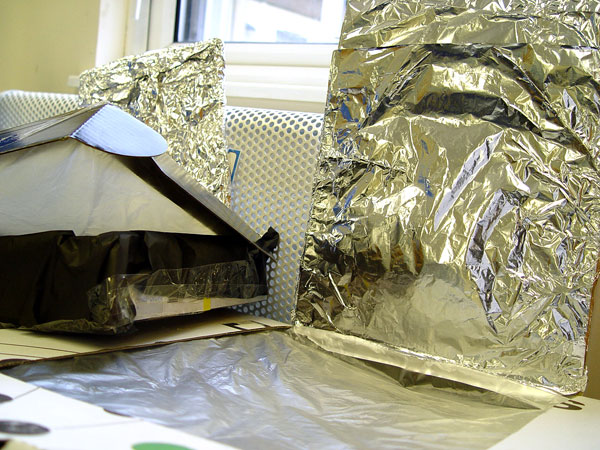 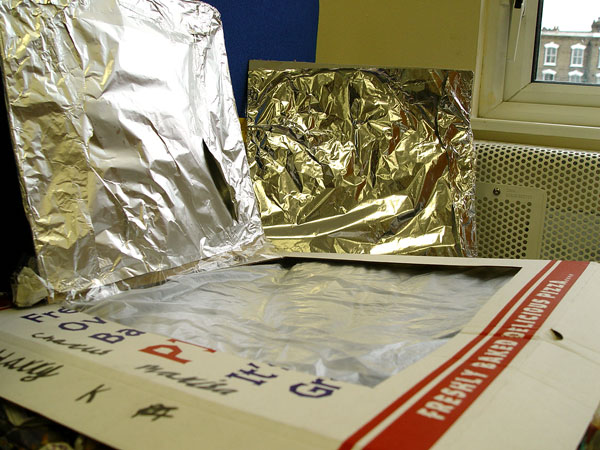 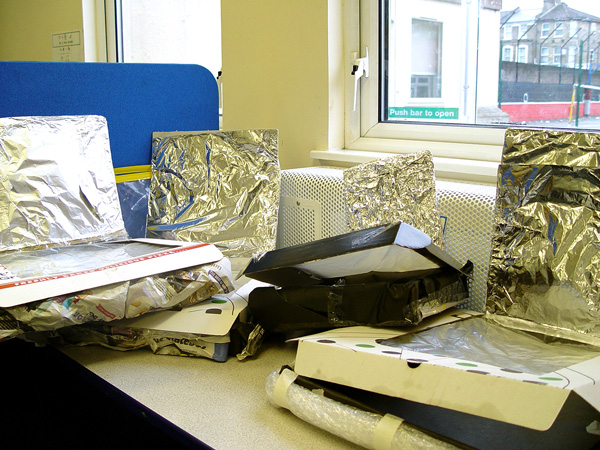 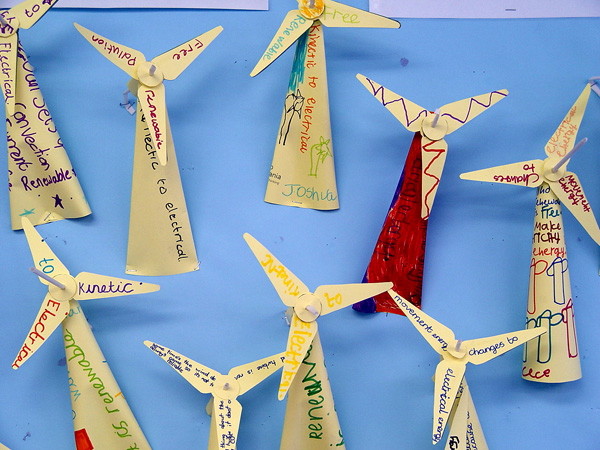 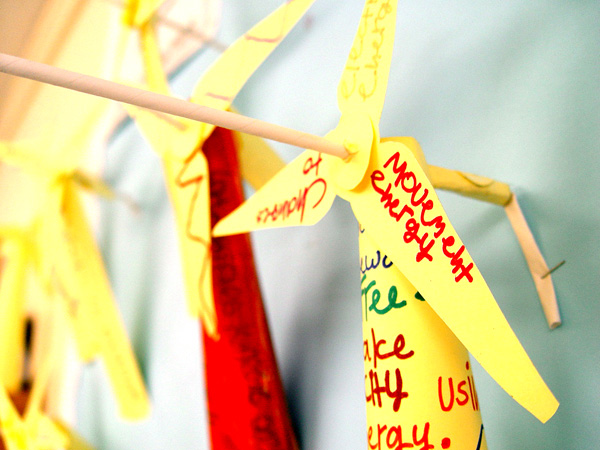