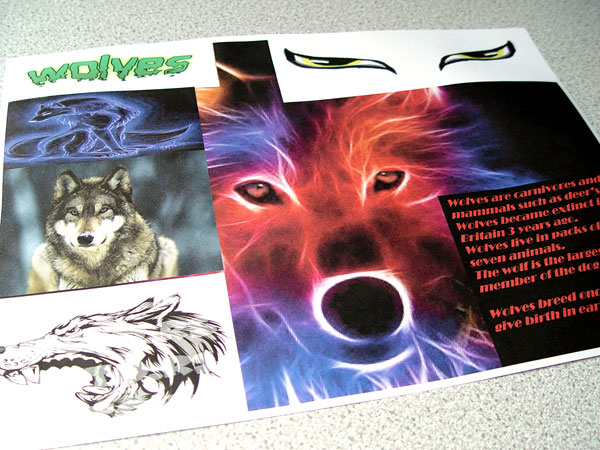 Year 9 have been producing some exceptional English work based around the rather complex idea of balanced arguments. We wanted each pupil develop their own personal thoughts around a particular issue, and then be able to present their argument in a balanced and rational manner.

We used the issue of the culling of various wildlife animals as a starting point. This has been a topical news story with the rise of urban foxes in London. We also researched examples in some Scandinavian countries where wolves have been the subjects of an official cull.

All students were then asked to think through how they feel about this issue. We spoke about how having a particular opinion often needs to be backed up with a balanced argument to justify your approach. Each pupil was able to produce a very mature piece of writing outlining their perspective. A strong focus was on using connectives to give our work some structure. These include words such as additionally, consequently or finally.

Some artwork has also been produced around this work to help add extra gravitas. You can listen to a couple of balanced argument being read out in the two recordings below.