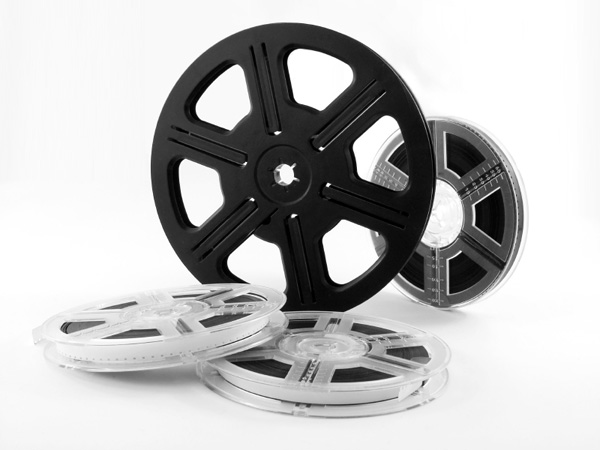 Year 11 have just started a new humanities topic looking at the historical role of cinema during the past one hundred years. As well as learning more about the subject of film, the aim is to use the medium of cinema as a possible source for the students to understand a historical period. Much of this work involves the Year 11 pupils looking at historical artefacts, and then using these to form conclusions about a period in time.

So far the students have seen how the 1950’s were considered as the Golden Age of the cinema. We have been researching this by watching a number of videos and reading some documents. We were then able to see that cinema took a dramatic decline in popularity only a decade later. We asked Year 11 to think of possible historical reasons as to why this might be. The popularity of television in households during the 1960’s was one possible conclusion.

All pupils have completed a piece of comprehension based around this work. We have been using our skills in finding facts within a particular document, and then using this information to be able to write a short piece about our chosen subject matter.