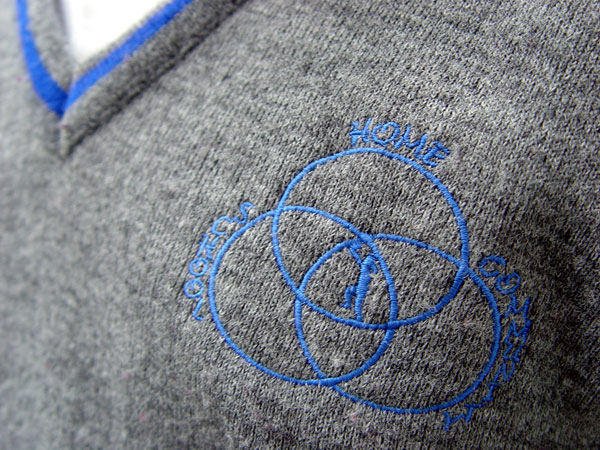 This is a role of great responsibility. Each Councillor had to step forward and declare an interest in representing their friends. We invited prospective Councillors to give a short speech to the other class members, explaining why they thought they would be a good candidate. 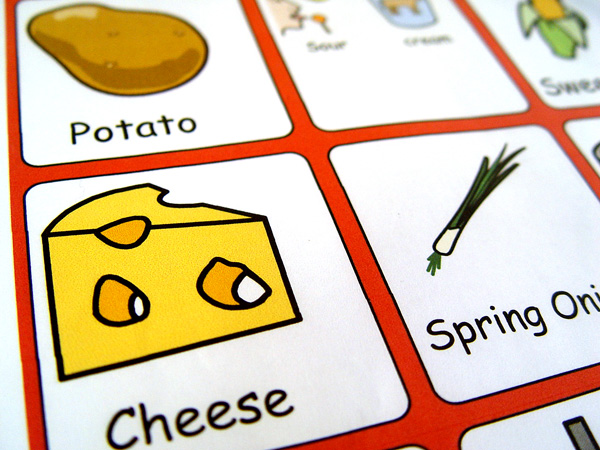 Many achievements have already been made in the relatively short history of the School Council. One of the first issues that the Councillors brought to a meeting was to try and improve the school menu. Class friends told them that they would like more variety of choice in our school lunch.

The School Council was able to act upon this. Responsibility was taken for different parts of the menu. Some pupils made suggestions for improving the salad range, whilst others looked at the main dishes. The outcome is that all pupils are now able to benefit from a school menu that has more choices. 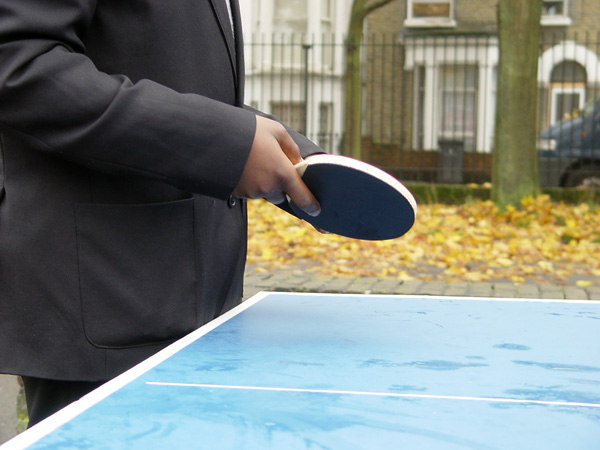 Another achievement of the School Council has been to campaign for more playground equipment. The students can now play table tennis and pool during break times. There is an ongoing issue with the sharing of these resources.

This is a theme that Class 8DL also touched on during a recent school assembly. The pupils explained what resources are available, and how we can have fun by sharing them together. You can listen to the audio taken from a video produced by Class 8DL below.

Also on the agenda was school uniform. In the past the School Council has managed to modify the Lansdowne School uniform so that it includes a smart blazer. There was a feeling amongst some students that the previous school uniform looked like a style of clothes that primary school pupils might wear.

There is currently much debate amongst the School Council about making fleeces be available for all students. The staff currently wear these. The view is that the pupils would also like to e given the opportunity to wear them. Mrs. Adams is going to work with Sharlene to come up with some quotes.

Other recent issues that our School Councillors have debated include improved resources for wet play times, as well as introducing an award scheme for pupils that achieve a number of praise postcards.

These weekly School Council meetings are showing the real power that the Councillors can have in making change around Lansdowne School. You can listen to the thoughts from a couple of our Councillors in the recording below.