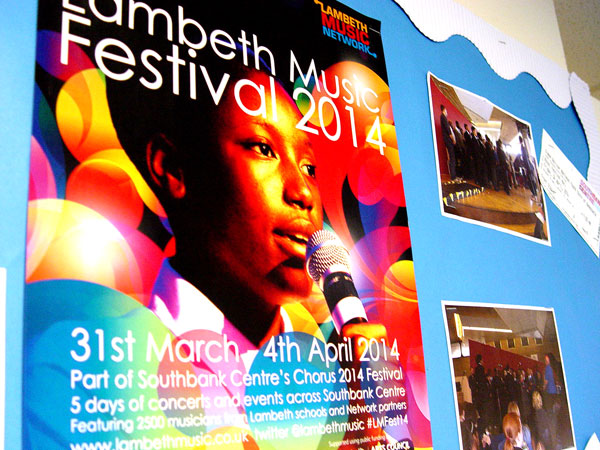 The Lansdowne School Choir have returned triumphant from a recent performance at the Royal Festival Hall. Our singing and singing choral choir was invited to showcase their talents in the Queen Elizabeth Hall as part of a celebration of young musicians based around Lambeth. 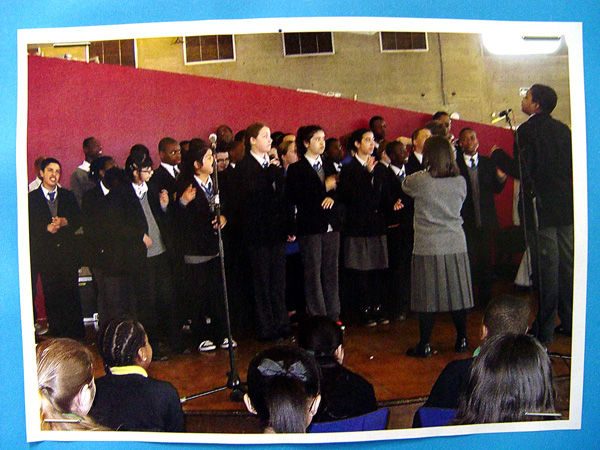 The schedule included primary and secondary schools in the borough. Lansdowne was the only representation of an SEN school. Many members of the audience commented on the maturity and professional approach from our pupils.

Thirty-five choir members were able to perform on the prestigious stage. Lansdowne School entertained the many special guests with a 20-minute performance. 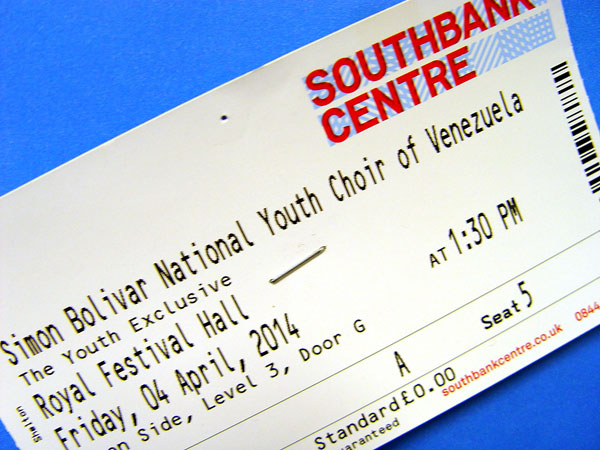 When we had finished our selection of songs the pupils were able to watch the other performers. The main attraction for the event was the touring Simon Bolivar National Youth Choir of Venezuela. This is a choir that has the aim of bringing music and instruments to street children in the South American country.

The main message that the visitors from Venezuela were keen to put across is that music can change lives. This is also a strong theme at Lansdowne School where we have a passion and enthusiasm for music. 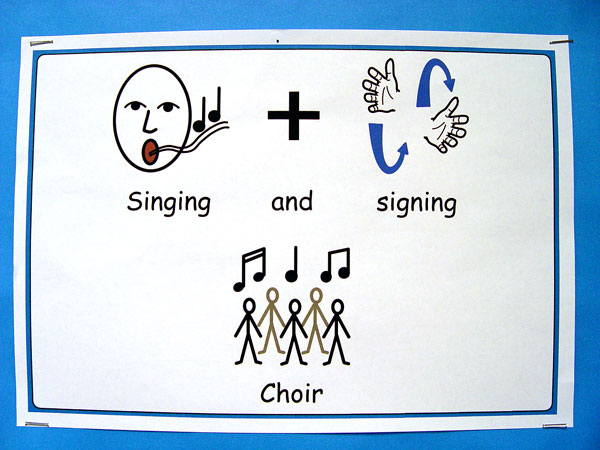 “It is joyfully infectious, you can’t but help join in!”

The Choir returned to Lansdowne School keen to share their enthusiasm during out weekly Singing and Signing assembly. Miss Sheldon praised each member for their contribution. We then led the assembly by Singing Stand By Me.

The assembly concluded with both Year 10 classes being thanked and congratulated for the manner in which they have handled their new teaching timetable. We have divided the Year 10 group into two classes to allow for a better spread of teaching resources.

Both classes have shown great maturity towards this new arrangement. The Star Class of the Week was awarded to both of the new Year 10 groups. 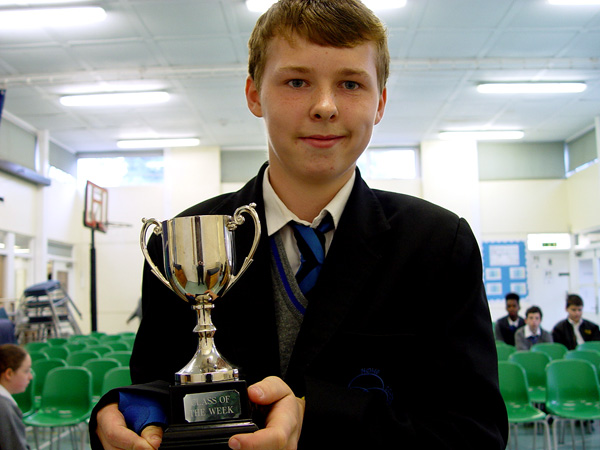