Year 8 have been researching the Georgian period as part of our humanities work. We started off by considering what we mean by this particular historical period. We defined it as the timeline from 1714 – 1830 when George I, II, III and IV were the English Kings.

The pupils have looked at many aspects of Georgian life. These include the clothes and costumes that were worn. We have compared these with the clothes we wear today. 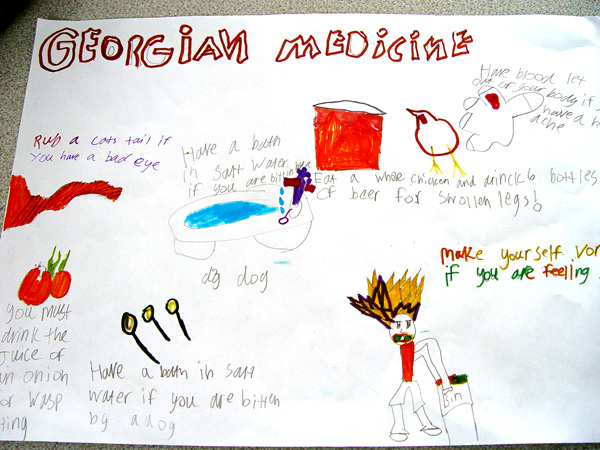 Medicine has also been a major topic. Year 8 have completed an exercise where we had to decide if it was true or false when presented with a statement about Georgian medicine. An example was that crushed snails were used by the Georgians to cure a stomach upset. This was true!

We have also looked at the relationships between the Georgian Kings. Year 8 researched how George II was the son of George I. The new King didn’t want to take over from his father though as he enjoyed the party lifestyle. We have found out how he also preferred to be in Germany rather than England. 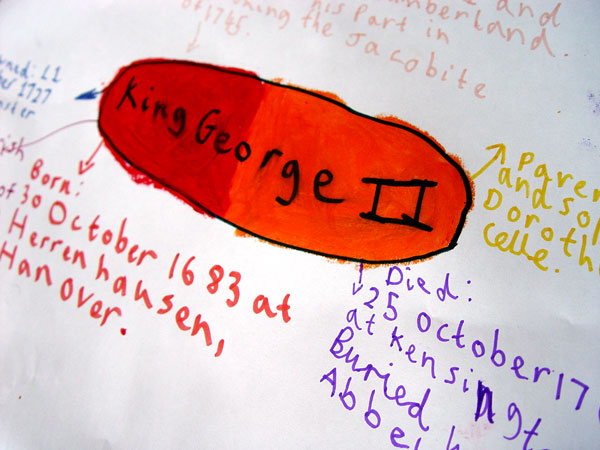 All of this information has been displayed in some colourful posters that they Year 8 pupils have created. We wanted these to communicate clearly all the knowledge that we have learnt.

You can listen to one of the students sharing this knowledge in the recording below.