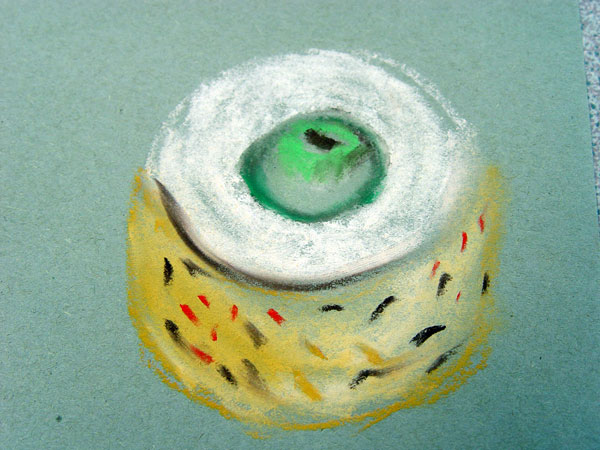 Year 8 have been continuing to work on their Japanese sushi themed artwork project. The pupils have produced some stunning sushi mats, created using a traditional Japanese style. The next stage is to create some sushi artwork to accompany the mats.

The pupils have been using still life drawing to create some sushi sketches using pastel chalk. We have spoken about the difference between creating a drawing in 3D, rather than 2D. The students have also been understanding the difference between primary and secondary resources. A primary subject matter is something that we can see in front of us, such as the sushi.

This project will continue with the Year 8 students sculpting some sushi out of clay. We will be using this medium to add in some detailed texture such as the many pieces of rice that we can see in a sushi wrap. 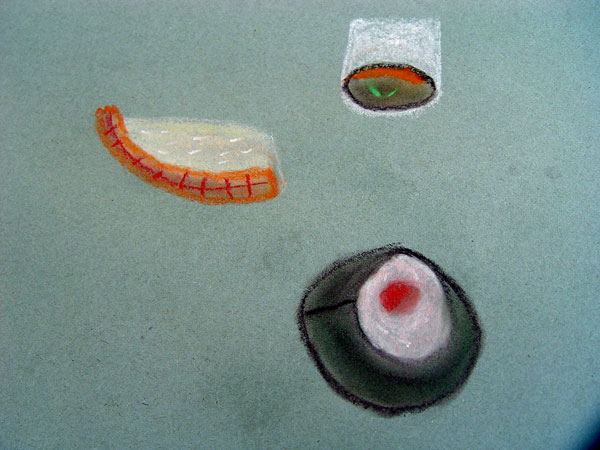 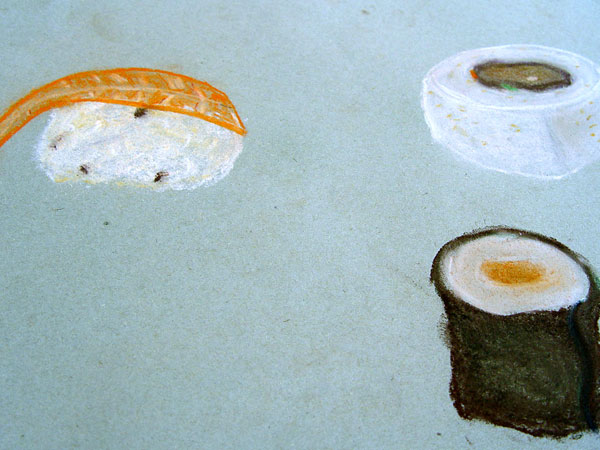 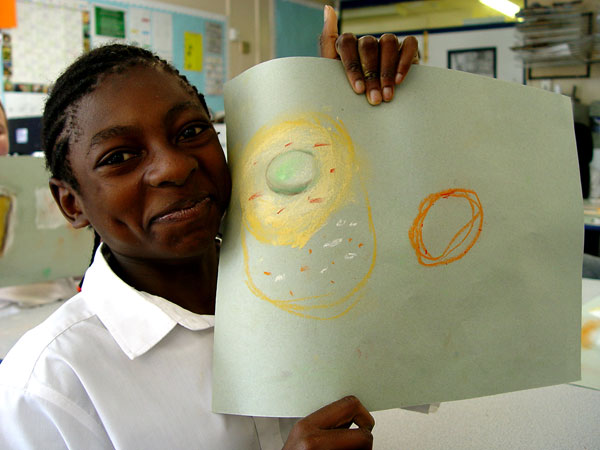 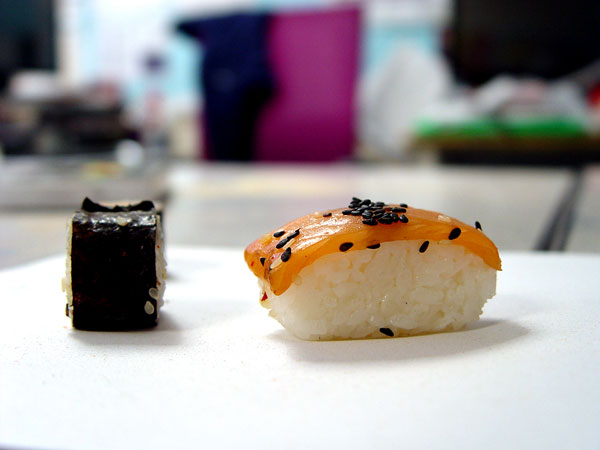