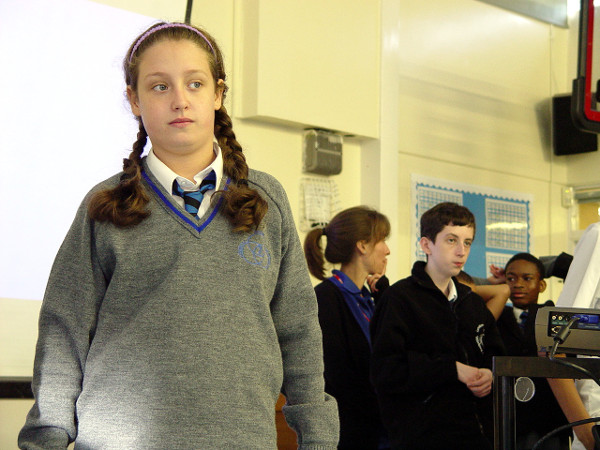 A recent Singing and Signing Assembly at Lansdowne School was combined with a fantastic presentation from Class 10MK as part of their powerful contribution for Black History Month.

Miss Shelton led the first part of the assembly as we prepared for a future theatre workshop that all of the pupils will be taking part in. We are looking forward to a visit from our friends at the Outside Theatre Company. They will be performing a play all about life during The Blitz in London.

To help the students prepare for this production Miss Shelton introduced a new song for the pupils to learn. We will be helping out the actors by singing along to We’ll Meet Again. The lyrics contain some tricky signing, which Mikita was able to help out with.

Sabrina from Year 7 was then selected as the Star Signer of Week. Miss Shelton mentioned that Sabrina is starting to gain in confidence and is now a valued member of the Lansdowne School Choir. Sabrina chose the Lansdowne favourite Waving Flag to sing as her reward.

It was then time to welcome Class 10MK to the assembly for their Black History Month themed presentation. It was great to see all of the class members working together and supporting one another.

The focus for the assembly was on the American Civil Rights Movement and the role played by Rosa Parks in helping to create a more equal and fair society. Each class member read out a short passage telling the story of how Rosa Parks defied the colour segregation that previously existed on American public transport. 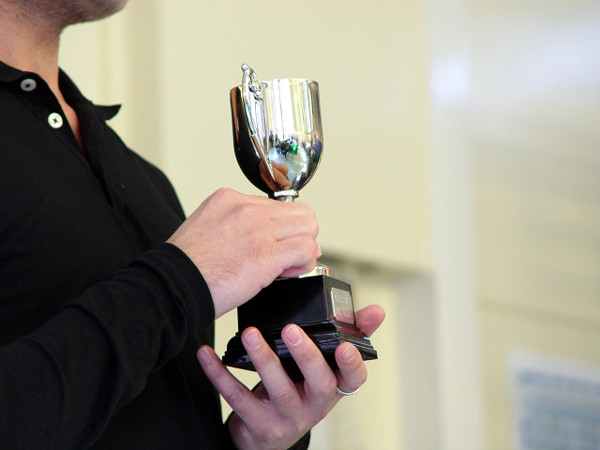 Miss O’Leary congratulated Class 10MK for showing such confidence during their reading in front of the whole school. Mr Hilton then handed out the individual certificates for the high achievers across each subject area throughout the week.