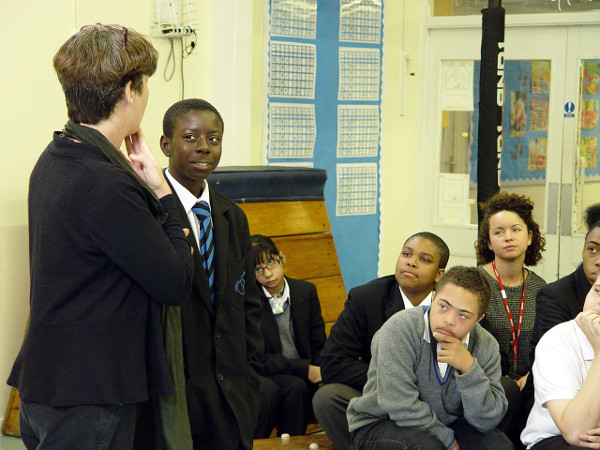 The Lansdowne School Choir led the way during a recent Singing and Signing assembly by helping our other friends learn a new song. The Choir has been rehearsing the signs and words for Love Train, a very uplifting way in which to end the week. Many of the signing in the song is new to the students.

listen to ‘Lansdowe Choir’ on audioBoom

The Star Signer of the Week then chose Imagine as the second song for our assembly. This required a change in pace for the Choir. The words and signing were equally as important.

listen to ‘Lansdowne Choir’ on audioBoom

Mr. Lee then addressed the assembly with a very special presentation. Two football teams from Lansdowne School took part in the London Panathlon Tournament. Both teams performed exceptionally well, winning their matches and qualifying for the grand final at Wembley Stadium. 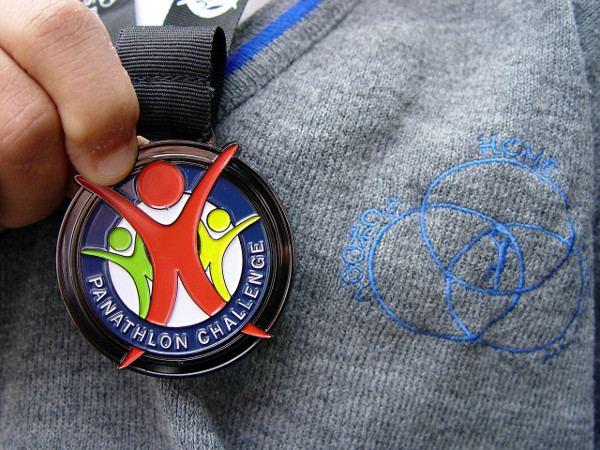 It was explained by Mr. Lee that although the winning was a great achievement, he was equally as pleased with the sportsmanship that all Lansdowne players showed throughout the day. Mr. Lee said that this means sticking by the rules, supporting others in your team and respecting the opposition. 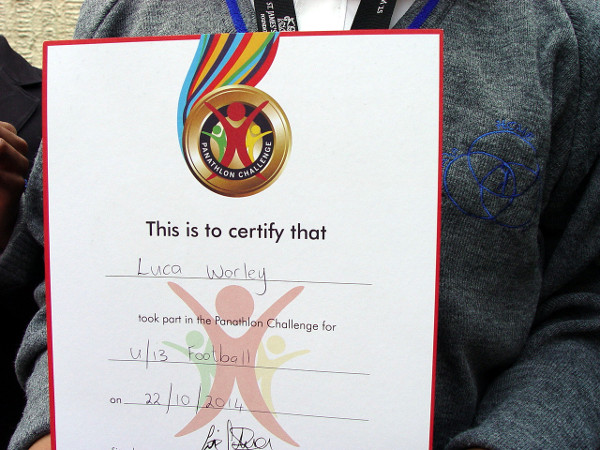 Special praise was given for the way in which the Lansdowne players shook the hands of the teams that we had just beaten, and made a point of telling them that it had been a fair game and we had all tried our best. All players returned to Lansdowne School with a medal and a certificate for their sporting achievement.

listen to ‘Success for Lansdowne Football Team’ on audioBoom

Our assembly then saw Mr Jukes present the individual Star Achievement certificates across all curriculum areas. This has been a busy final week at Lansdowne School ahead of the half term break. Mr Jukes mentioned that there has been two art trips to the Saatchi Gallery, a PSCHE human rights trip and the football tournament. The feedback from all teaching staff has been that student behaviour has been outstanding.

A special mention was made to Kingsley and Charles in Year 11. Both students have been giving up their lunch break time in order to put in some extra revision ahead of their science GCSE exams. 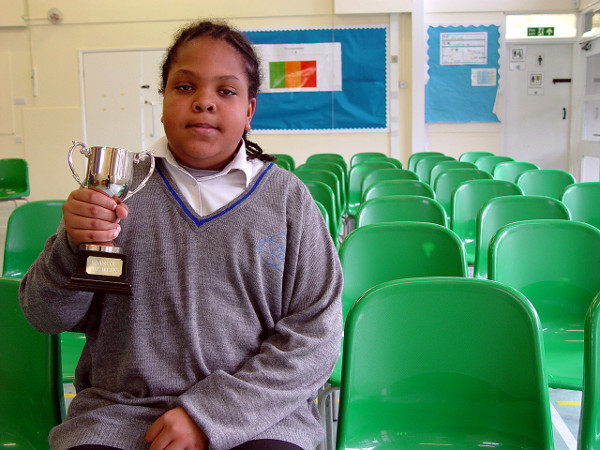 Our weekly assembly came to a close with the awarding of the Star Class of Week. Mr. Hilton broke down the results of the top three achieving classes during the week. Class 10CJ managed to achieve 43% of Gold marks; Class 9JH had an impressive 70%. The winners were Class 8NM with an exceptional 75% of gold marks.

We are going to change the reward system around slightly for the second half of the autumn term. Each Praise Postcard is going to contain a value of 10p. This can then be redeemed in the Lansdowne School healthy tuck shop.