Year 9 have been learning about finding space as part of our PE learning based around invasive sports. Many team games require the players to be able to find space. This then helps to gain an advantage over our opponent. 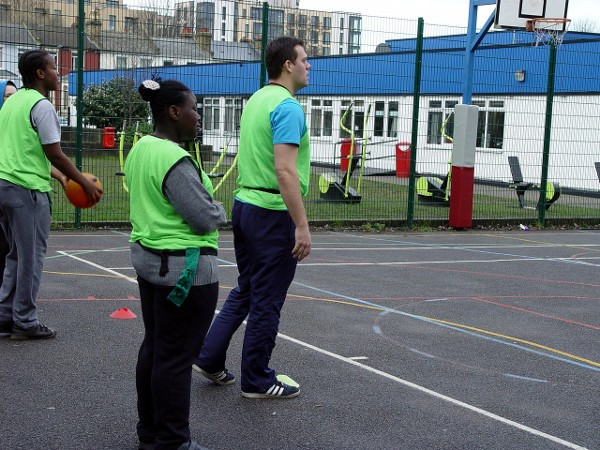 Mr Lee introduced a recent session by explaining what we need to be achieving to be successful in finding some free space. Ideas included being able to run away at pace, dodging moves as our opponents advance and being able to change direction. 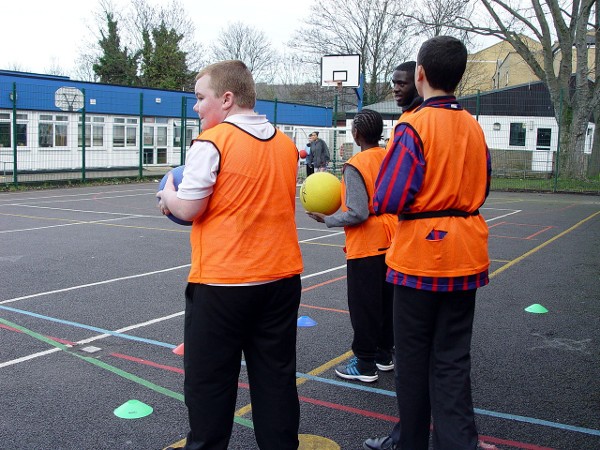 A large part of this activity was also about understanding the rules and working well with team mates. One game involved three teams and six large balls. The aim was to throw the ball at the legs of a moving opponent. This would then take them out of the game. Each team had a safe holding area. They could only stay in this space for five-seconds at a time. 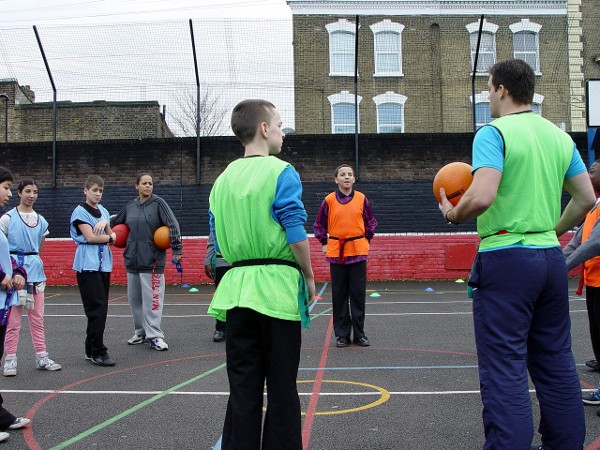 With three teams competing at the same time, the successful players needed to have a great awareness of what was going on around them. You can catch some of this action in the short video above.