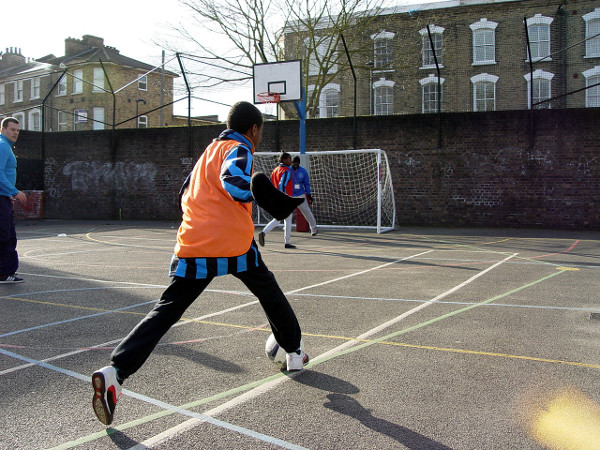 Year 7 have been working hard on continuing to develop their football skills during our PE learning for the spring term. Three core skills have been set out for improvement: shooting, passing and dribbling.

Mr Lee and the PE team have been working with each class member to help them improve their own abilities. We have seen how shooting requires some power in the shot, but also plenty of control so that we can direct the ball. Year 7 have been working in a small group directing shots at goal. We rotate the class goalkeeper so that everyone has a chance to try a different activity.

Passing is one of the most important skills for Year 7 to learn. Mr Lee has explained that we need to keep possession and pass the ball to a team mate. The pupils have been working in pairs to complete a series of passes. We have found that eye contact is also important. We need to look at who we are passing the ball to.

Dribbling skills have been practised in Year 7 using a series of cones. Mr Lee gave the useful tip of using both sides of your foot as you dribble the ball around the cones.

The three core skills were all put into practise at the end of the PE session with Year 7 playing a short game of football. 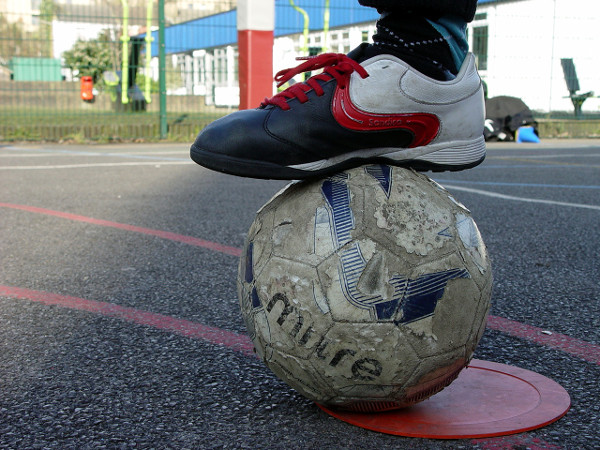 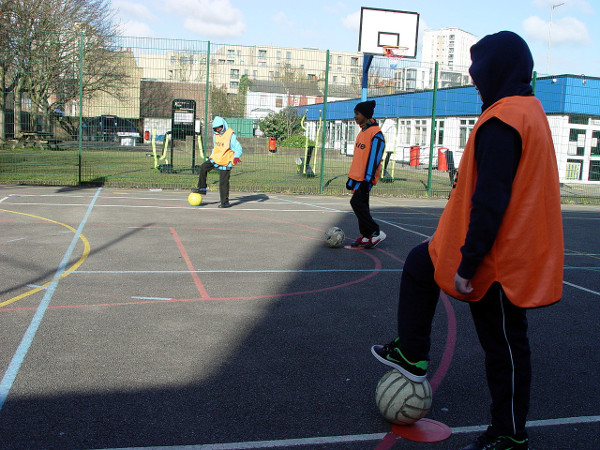 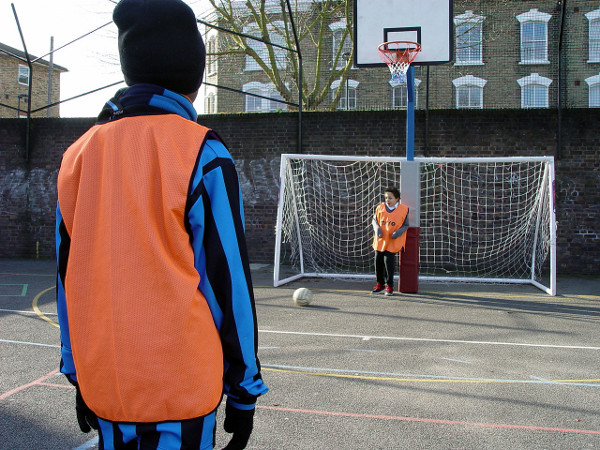 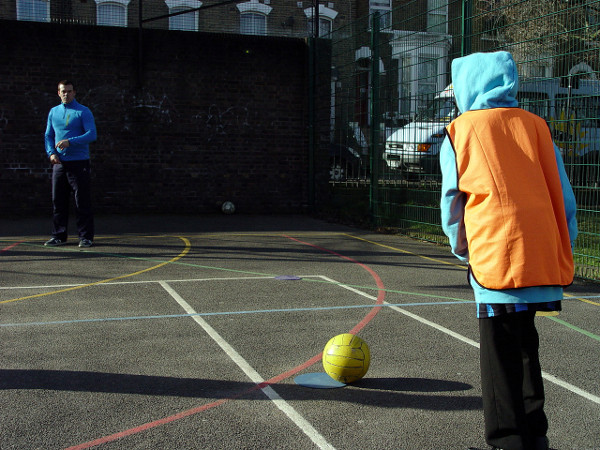 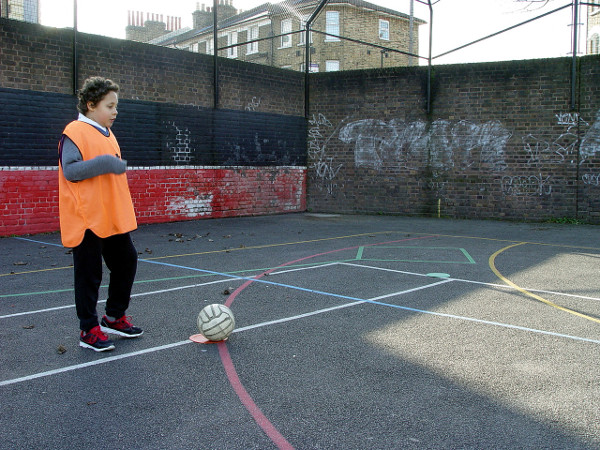 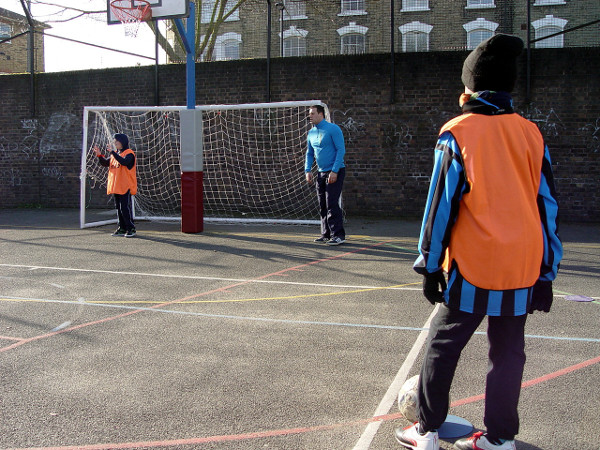 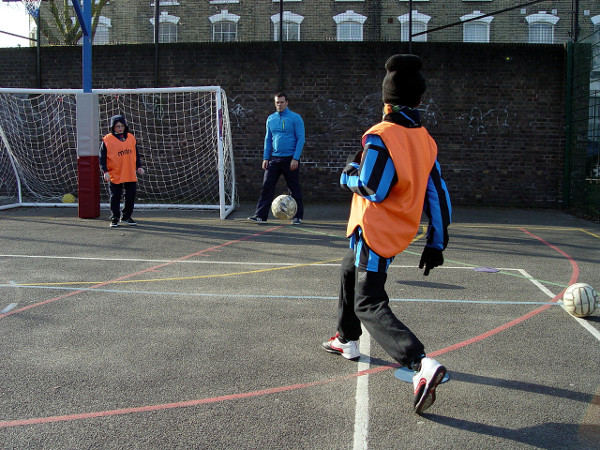 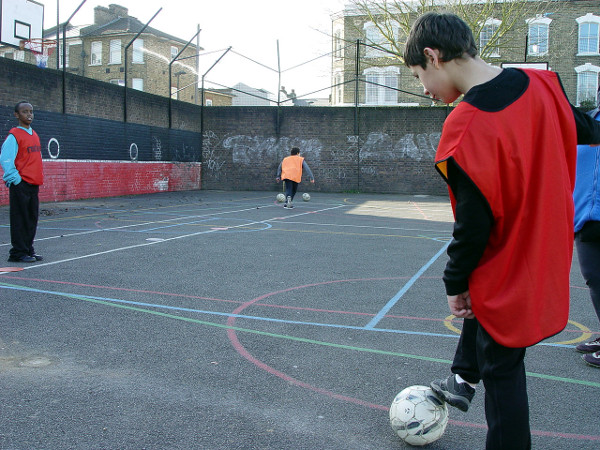 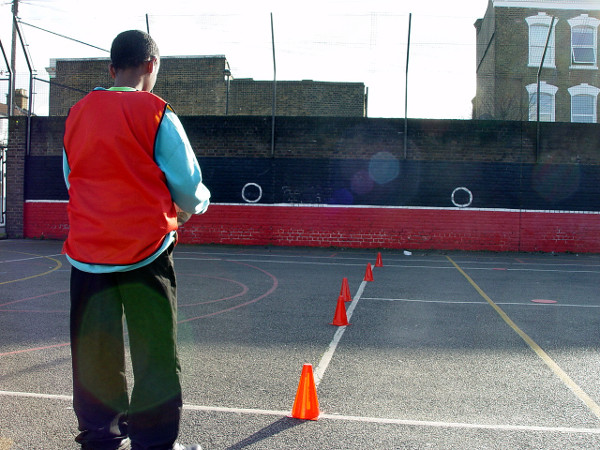 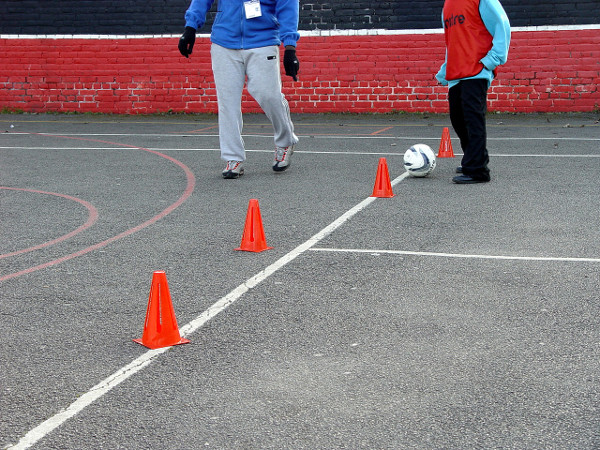 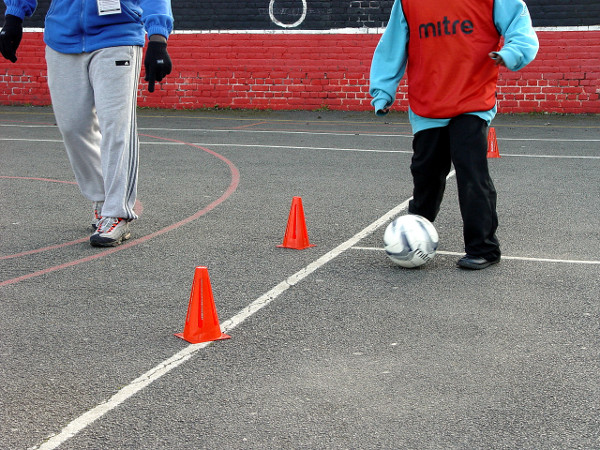 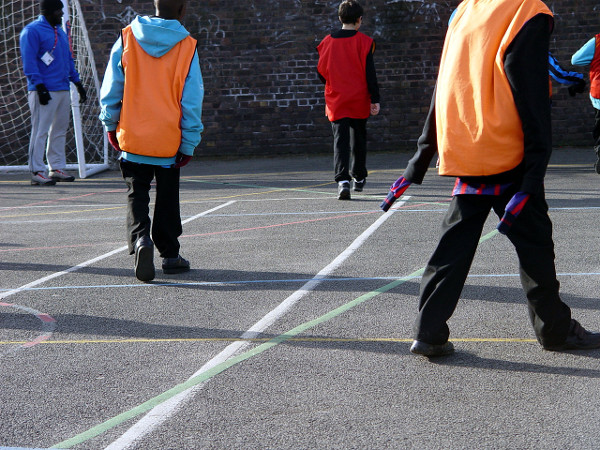 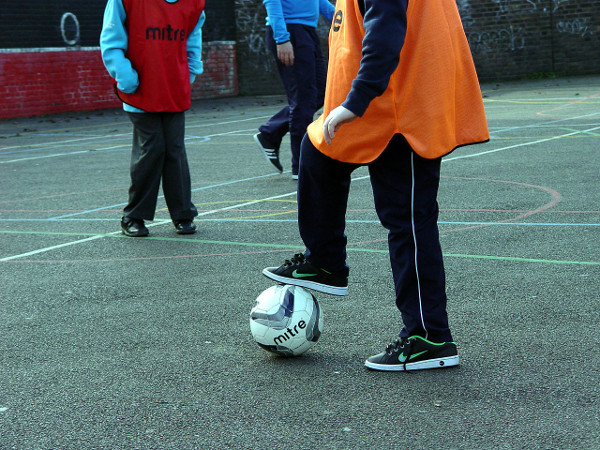 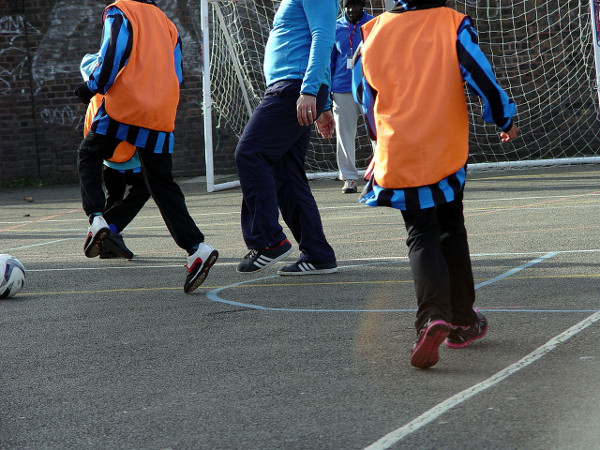