Year 9 have been baking some delightful vanilla cupcakes as part of our current food tech learning. The pupils worked in pairs, completing every stage of the process from weighing the ingredients through to decorating the cakes. 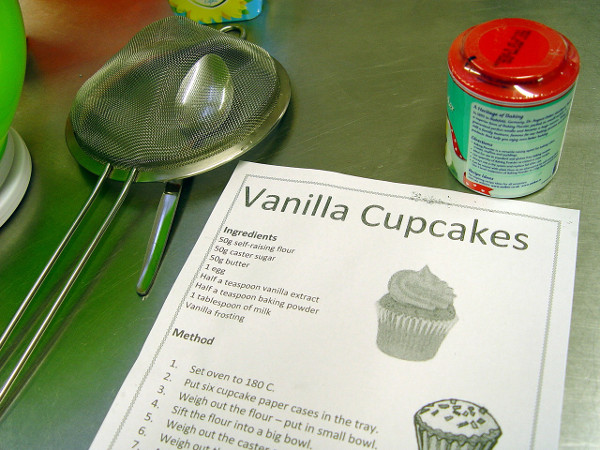 A detailed set of instructions had to be followed. The exact amount for each ingredient was carefully weighed out. The mixing required great care to make sure that all of the ingredients were bonding together smoothly. The mixture was then placed in cupcake holders before being baked in the oven. 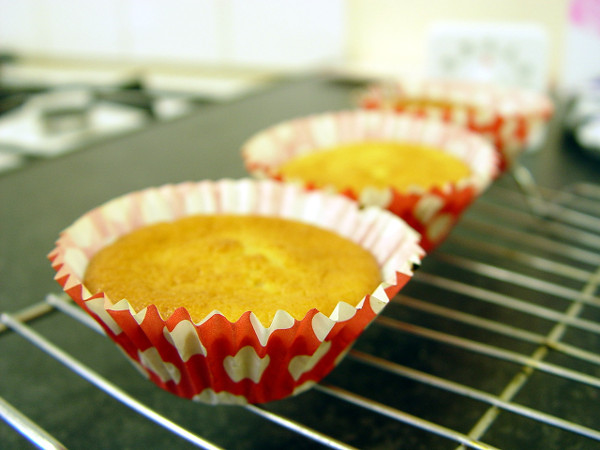 The fun part was then decorating the cupcakes. We asked each pair which food colouring they would like to add to the icing mixture that was prepared. This was then squeezed out of an icing bag and onto each cake. Great fun! 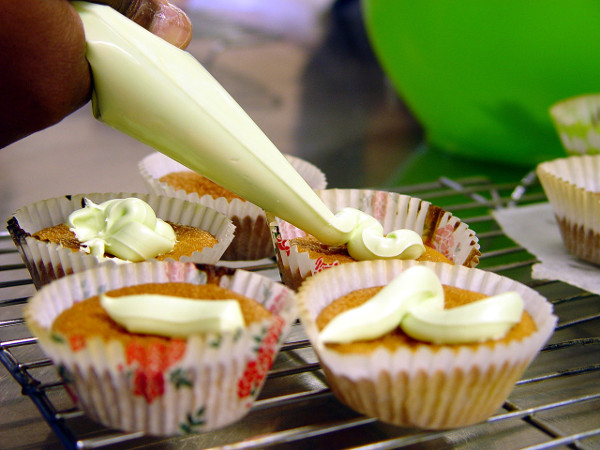 The Year 9 cupcake evaluation then took place. We were keen to know what skills had been used to help bake the cupcakes, plus also how we could improve on our own techniques during future food tech sessions. We also asked each pupil to describe the taste, texture and appearance of what they had baked. 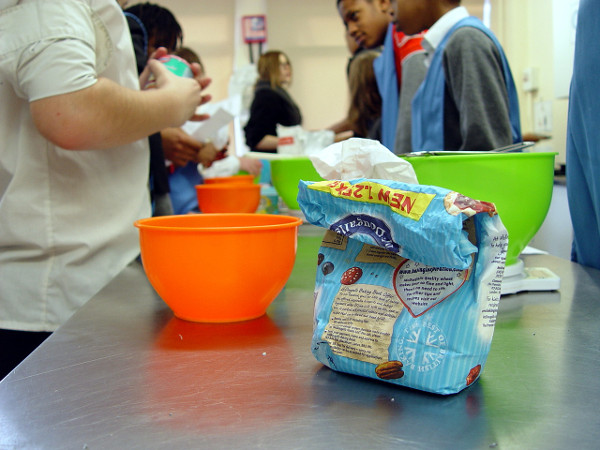 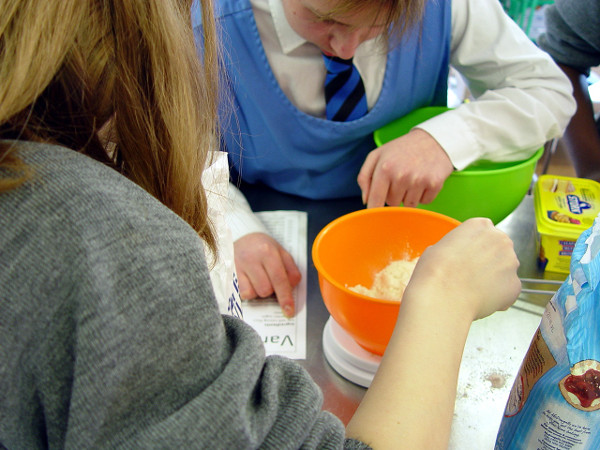 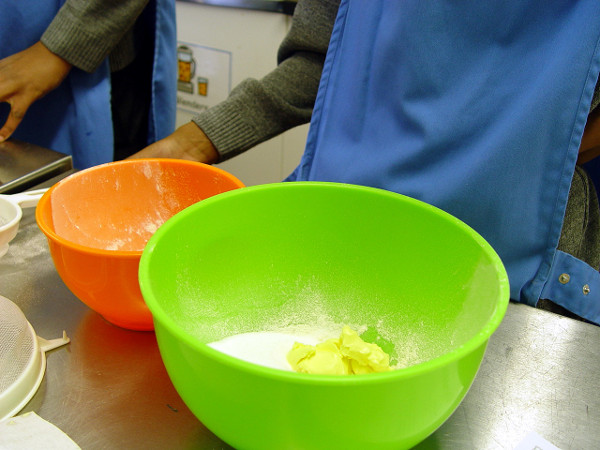 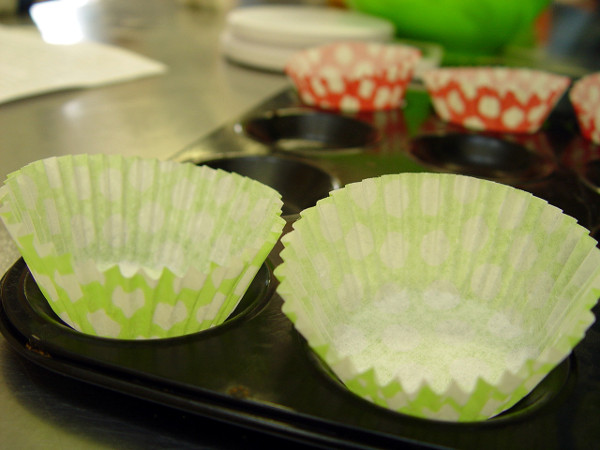 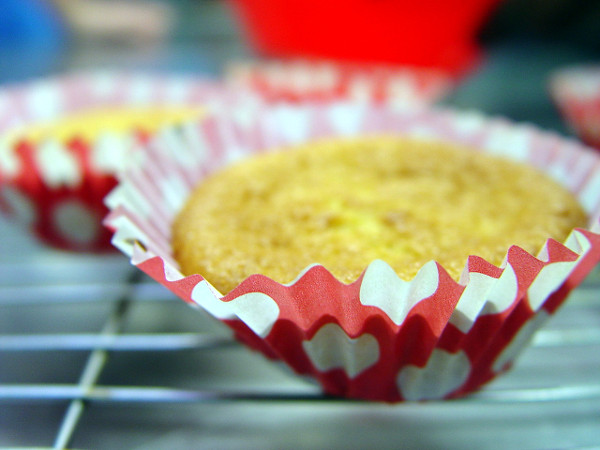 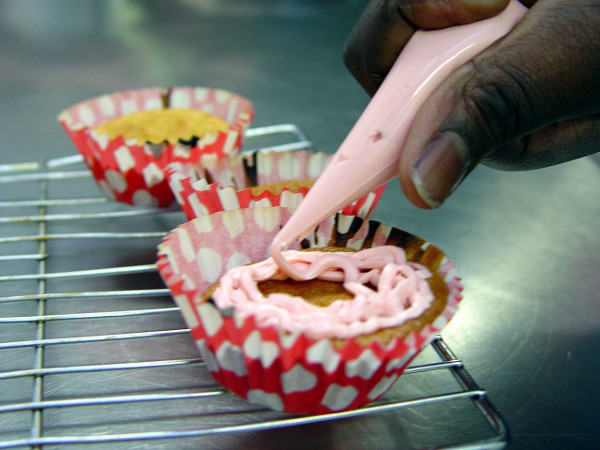 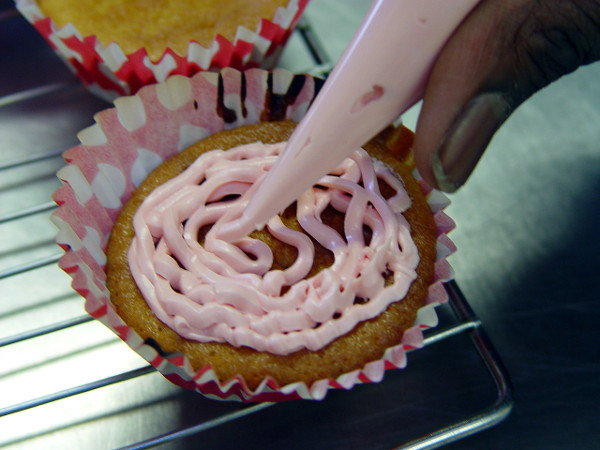 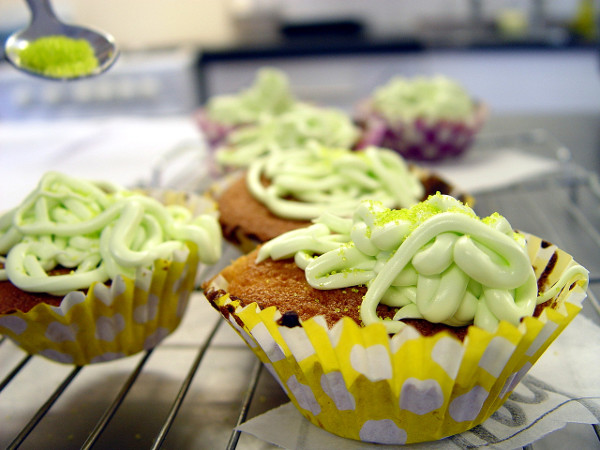 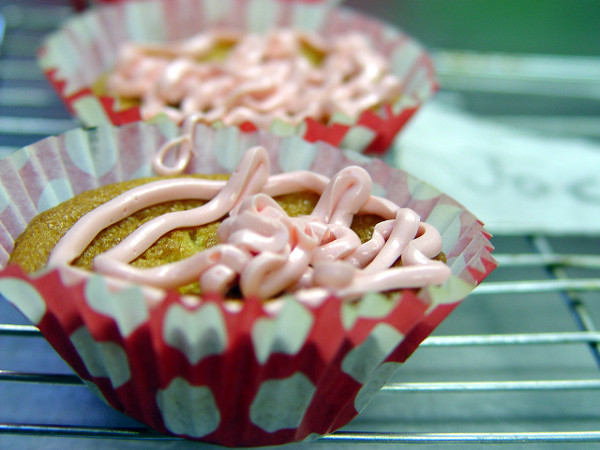 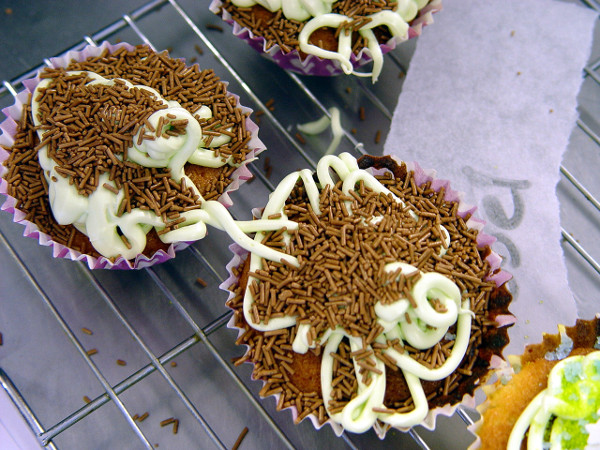 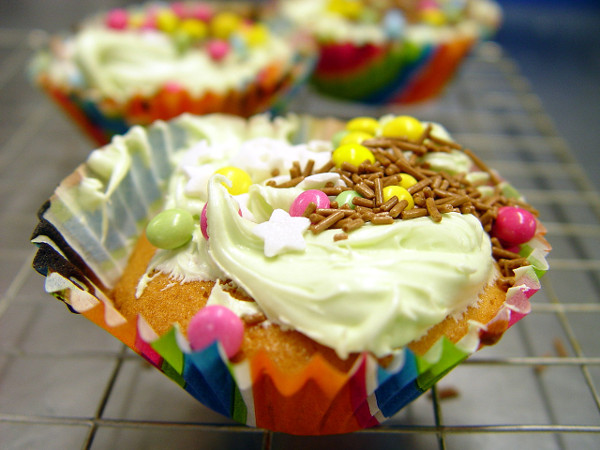