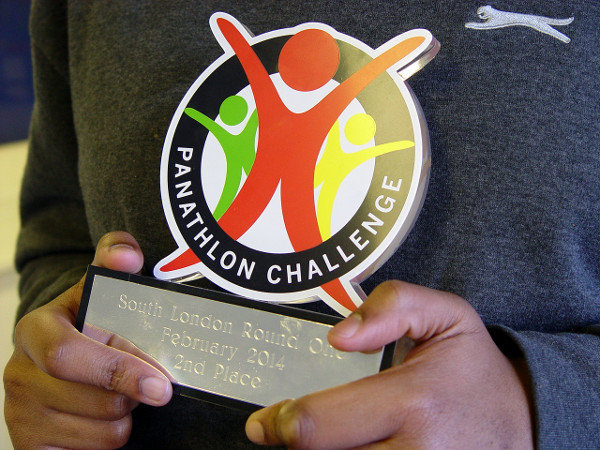 Class 9DL explained to other students and staff at Lansdowne School exactly what is involved in the panathlon sporting games. The pupils put on an assembly in preparation for the forthcoming South London Panathlon Games. Lansdowne School will be sending a team of 13 competitors who will take part in the many different activities.

Panathlon involves different sports that pupils with particular learning needs are able to compete in. All of the activities are inclusive. Our Class 9DL assembly explained to students and staff about some of the skills that we need to be successful in these events.

The pupils have been preparing for this assembly with some careful thought about the ideas that we wanted to explain. Colourful posters have been created to highlight each event. Every class member read out the name of a particular activity, and then explained a little more about the skills involved.

Class 9DL concluded their assembly presentation with the screening of a short film that Mr Lee and the pupils have produced. This showed every panathlon activity being played at Lansdowne School.

Good luck to the Lansdowne team at the South London Panathlon Finals! 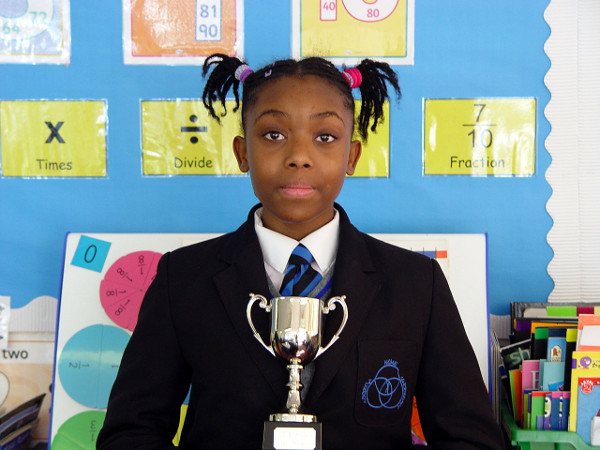 Mr Hilton then addressed the school assembly and handed out the reward certificates for the week. The Class of the Week was highly competitive. In joint third place was Class 10CJ and Class 11RM with 42% of the ticks on their sheet. Class 10MK were second with an impressive 71%. The winners of the Class of the Week trophy was Class 8NM with an 83% success rate with their tick sheets.

Our assembly came to a close with Happy Birthday being sung to Joshua, Dennis and staff members Debbie and Mr Peters. 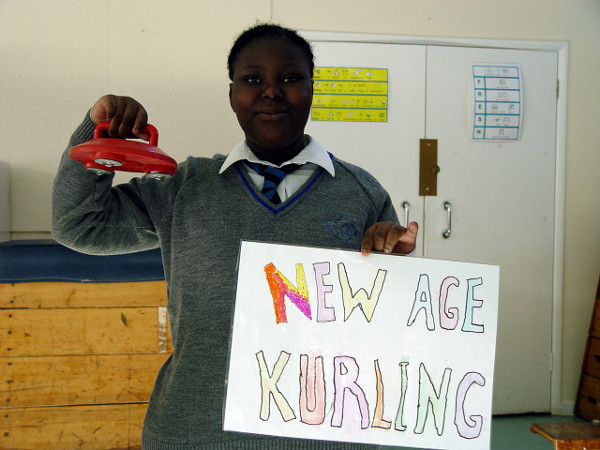 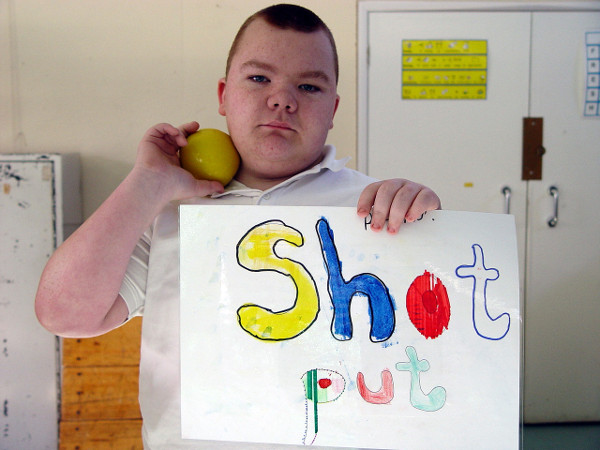 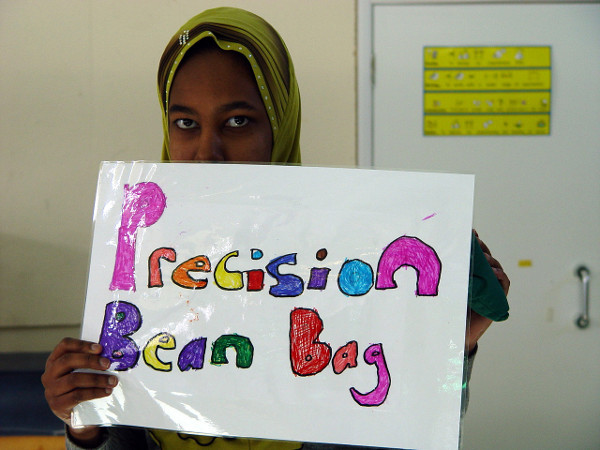 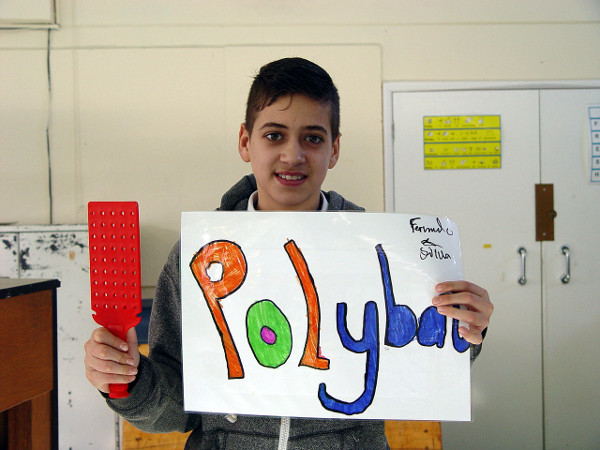 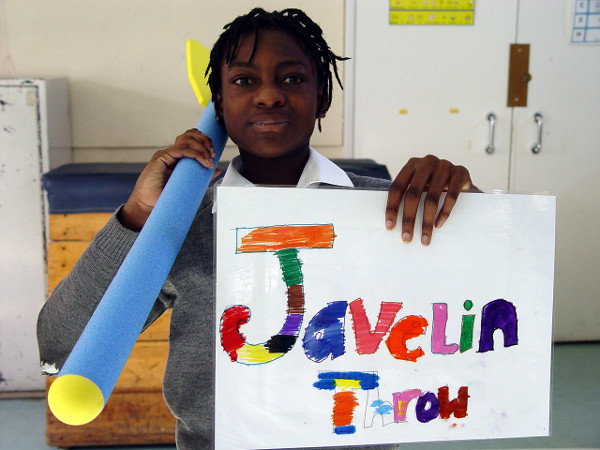 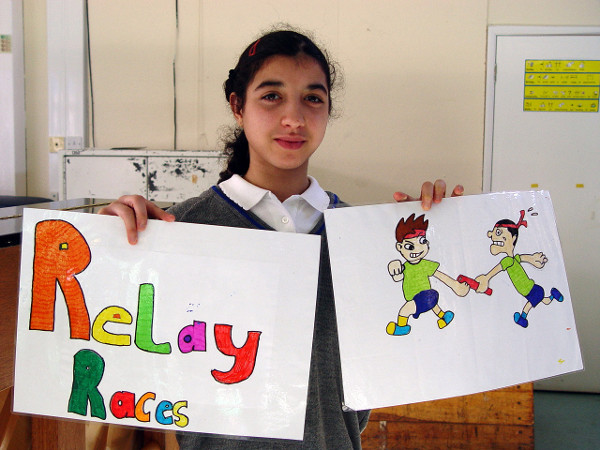 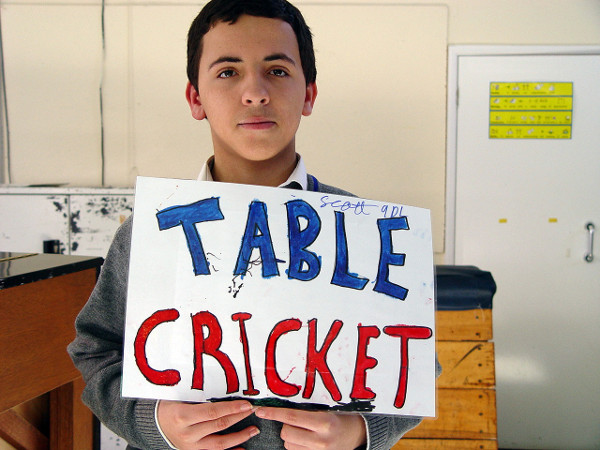 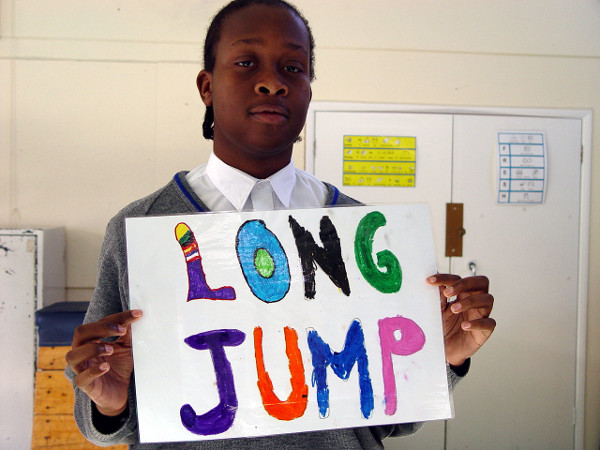 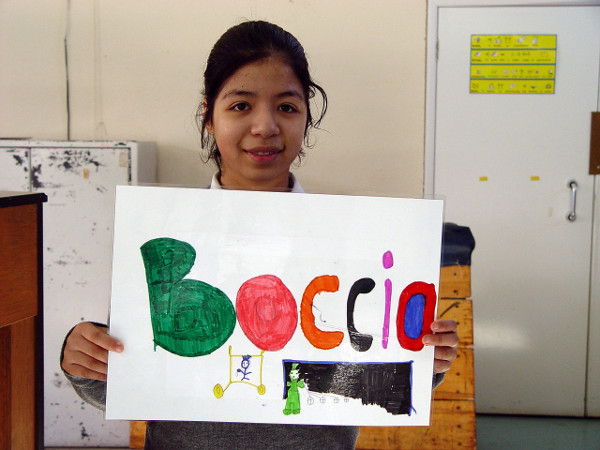