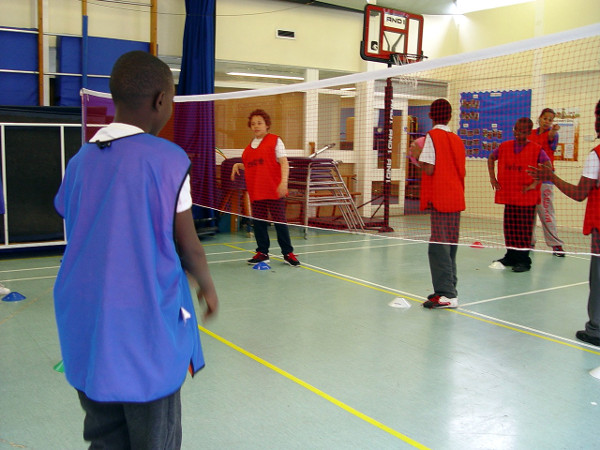 Year 7 have been learning some of the skills we need to succeed when playing volleyball. Mr. Lee has introduced the pupils to some of the key shots that are used during a game situation. These involve pushing the ball up high so that a team mate can make a shot, plus also pushing the ball down to help score a point. 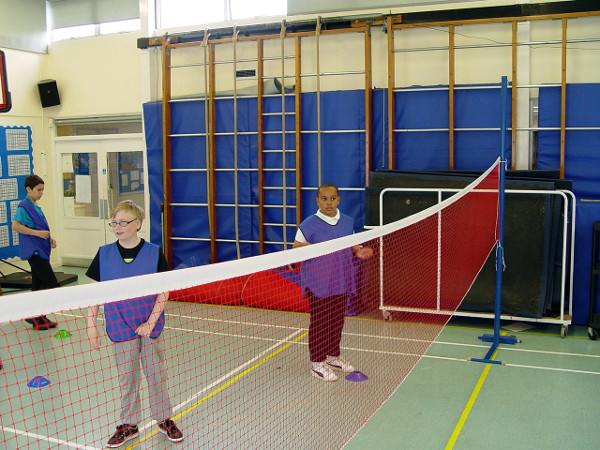 Mr. Lee has been helping the Year 7 pupils to understand how we can use the space on the volleyball court to be successful. The students have been asked to look for space when they are defending, and then to close down this space to make it difficult for the opposition to score. 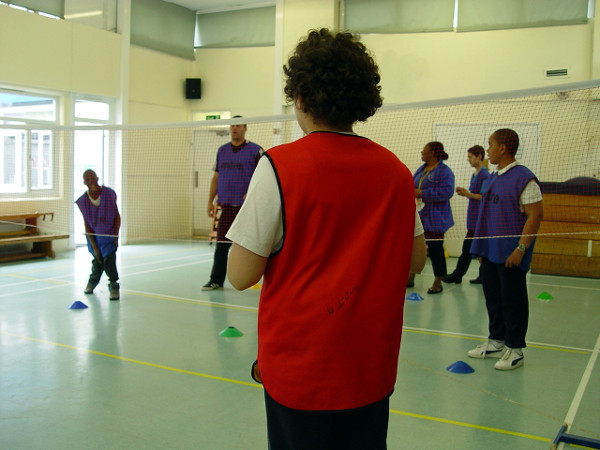 Various short game situations were set up to help achieve these aims. One team served the ball over the net. A point was scored by the opposition if they were able to catch the ball. 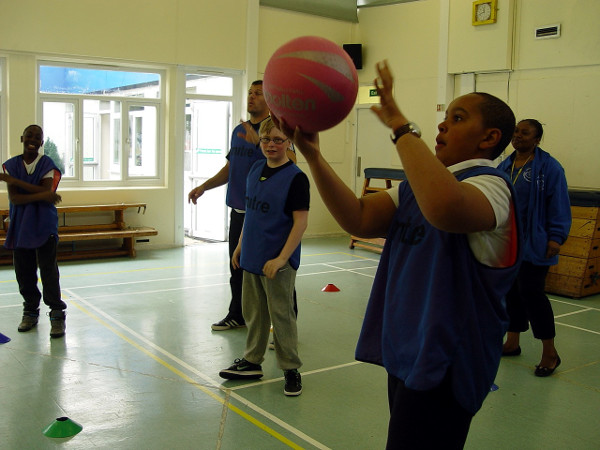 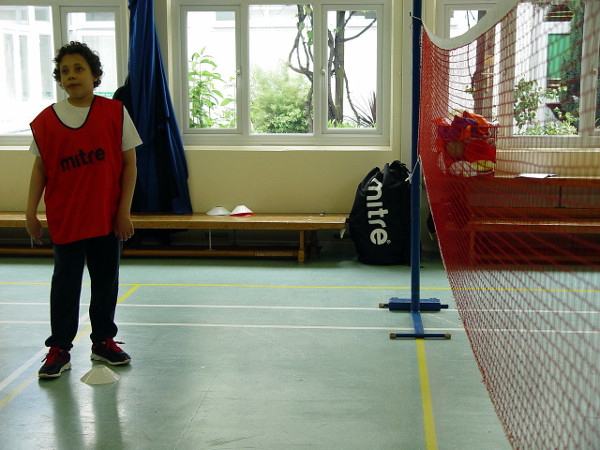 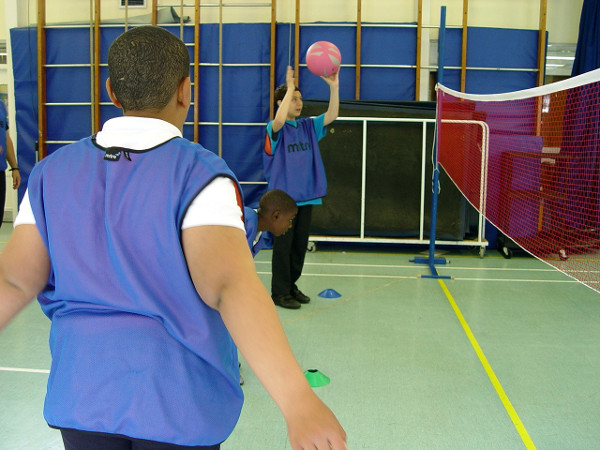 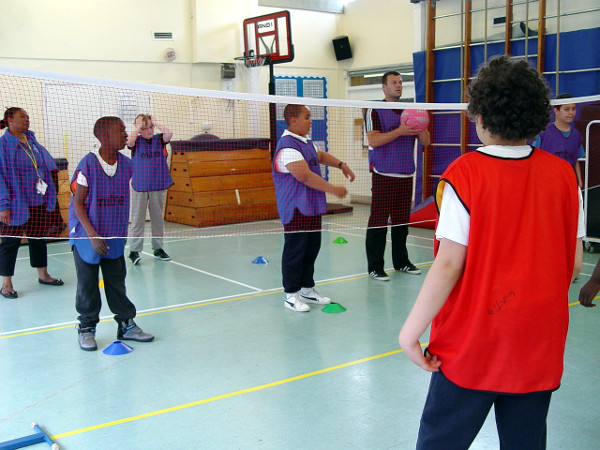