The Year 7 pupils have designed and built an amazing model of a Medieval castle. The students have been studying this period as part of their humanities learning for the summer term. We have looked at the importance of defending a castle during Medieval times, as well as some of the techniques used by attackers to try and break through. 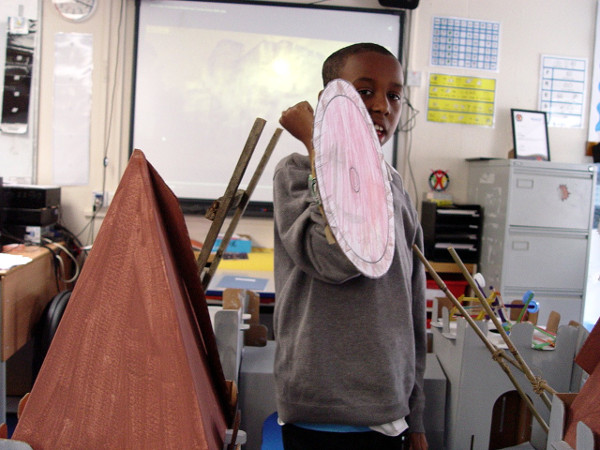 This learning came to a wonderful conclusion with the construction of the Year 7 Medieval castle. The children have studied the design of original castles to see how they were built. Our own model included many of the defence features such as narrow windows for arrows to be fired from, as well as a moat. 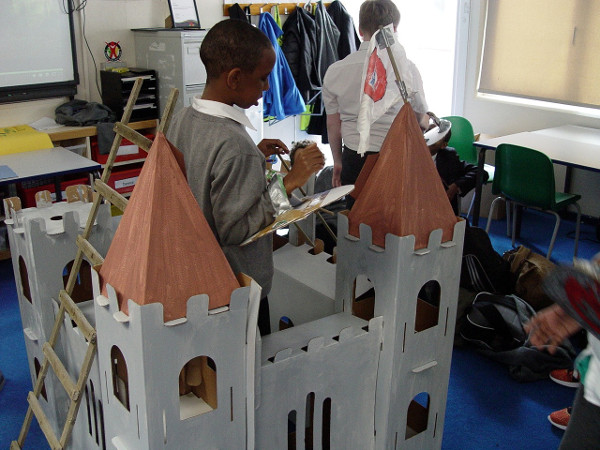 All Year 7 class members have also designed their own Medieval shield. These have been personalised to reflect our own interests. Catapult launchers have also been built by the pupils. 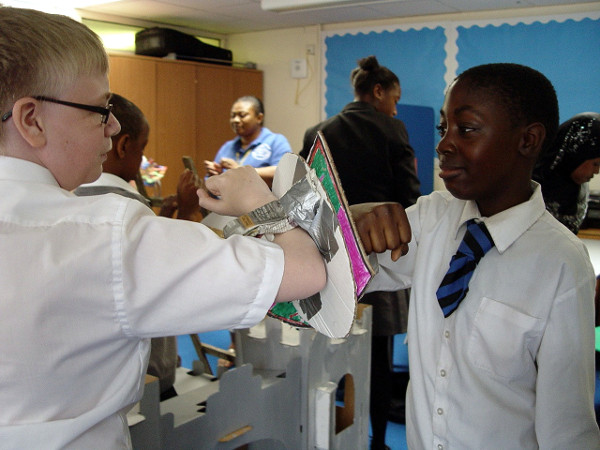 The shields and catapults were then used as part of a mock attack and defend session around our castle. Two different sides clashed to try and take control. We asked the pupils to think about what it must have felt like to be on either side of the battle. 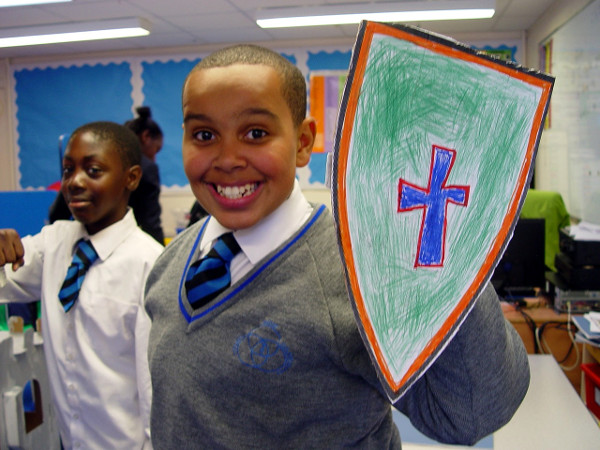 You can watch this friendly attack being played out in the short video above. 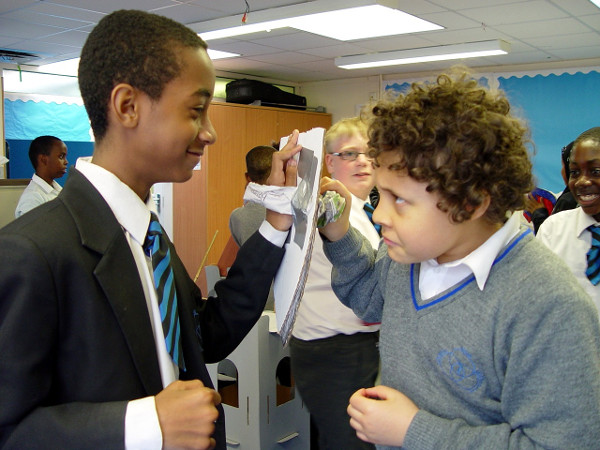 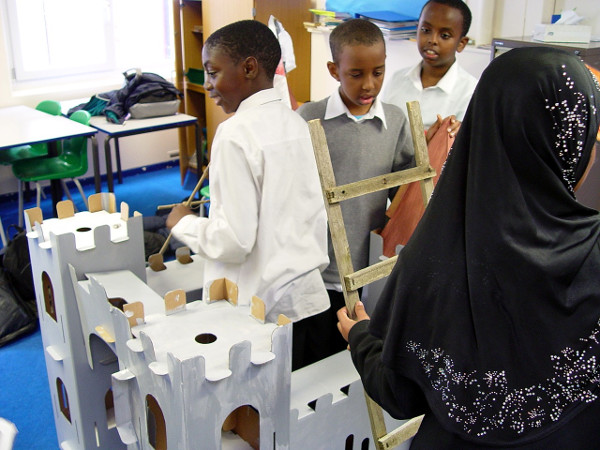 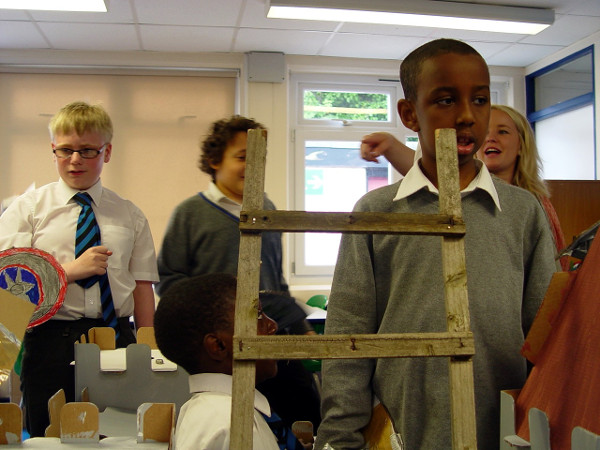 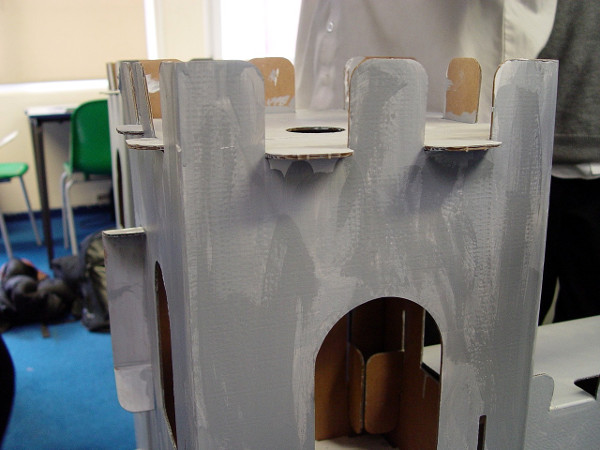 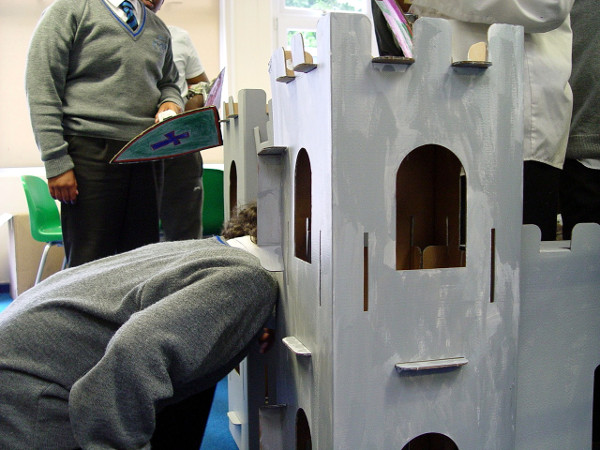