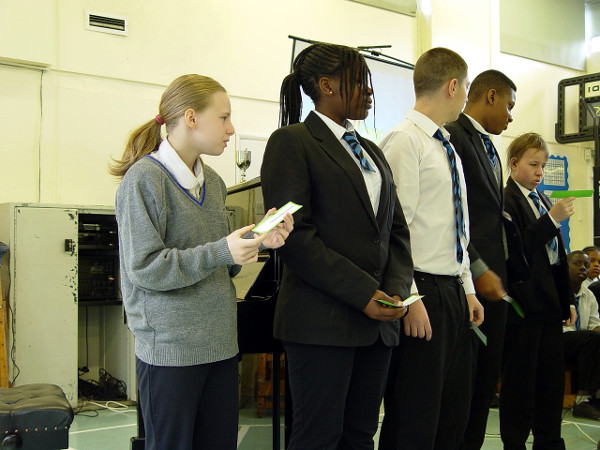 Miss Tovey introduced a recent Friday morning assembly at Lansdowne School by saying that this is a very busy time for everyone involved in our close school community. Class 9JH were keen to present their class assembly, we had songs to sign and sing, the weekly achievement awards, some sporting celebrations as well as looking forward to the Year 11 Leaver’s Assembly that would be taking place later in the afternoon. 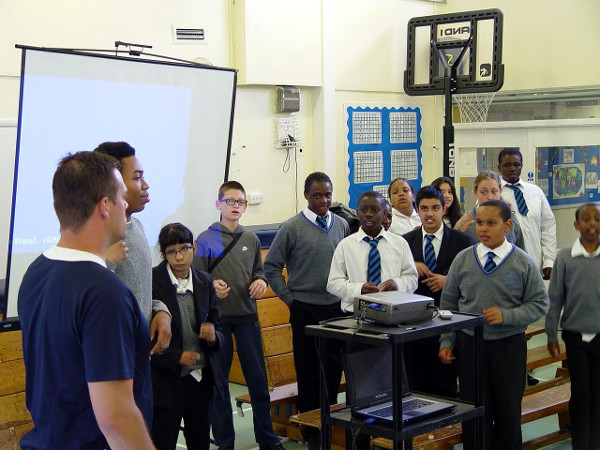 The Lansdowne School Choir led the assembly with a couple of uplifting songs. Imagine and Somewhere Over the Rainbow were both beautifully sung. We welcomed some experienced signers from the Choir to lead from the front.

Next up was the Class 9JH assembly. The students have been thinking about what possible career paths they would like to take, once they are ready to move on from Lansdowne School. Each class member has chosen a possible job, and then researched in great detail how this ambition can be achieved.

The Class 9JH assembly screened a fantastic video featuring all of the pupils. Each class member stated what they would like to achieve after leaving Lansdowne School, as well as setting out a route in which to achieve this.

The jobs and skills that were spoken about were wide ranging. They included fashion design, army skills, working with young children, becoming a PE teacher, a mechanic, computer science, becoming a professional musician, an artist and a mathematician.

It was then time for the Star Pupils across each subject area to receive praise and their certificates. The Star Class of the Week was Class 8NM. An incredible 100% achievement level for every student in every lesson had been achieved over the past week. 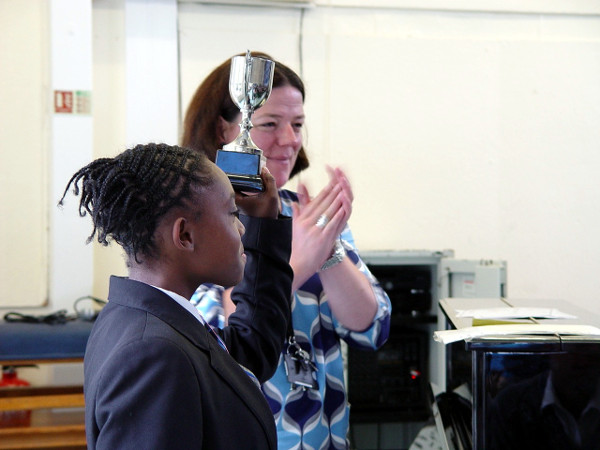