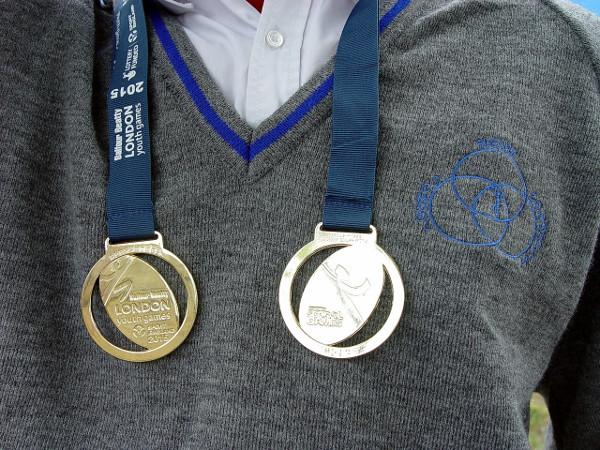 Mr. Lee proudly explained during a recent assembly about some of the fantastic achievements made by Lansdowne School pupils at the London Youth Games. Our star performer was Joel who won the gold medal in the shot put and javelin. Other students also returned with silver and bronze medals.

The athletes have been working with Mr. Lee in preparation for the games since February of this year. Various testing has taken place across disciplines such as sprinting, long jump, shot put and the javelin.

These results then led to five schools from Lambeth being selected to form Team Lambeth. Lansdowne School was proud to have seven students representing our borough.

Team Lambeth then travelled to the Lee Valley athletics park last week to compete with teams from all of the other 32 London boroughs. A fantastic medal haul of four medals found their way back to Lansdowne School.

Team Lambeth finished fourth overall for the boys, and seventh for the girls. A couple of our proud medal winners explain a little more about their achievements in the recording below.

listen to ‘Sporting Success for Lansdowne Pupils’ on audioBoom

Miss Tovey then concluded the assembly by saying how proud she felt of all of the pupils taking part. The feedback that was received also mentioned that the pupils were a credit to our school community during the competition. All of the five Lansdowne FRESH rules were followed. 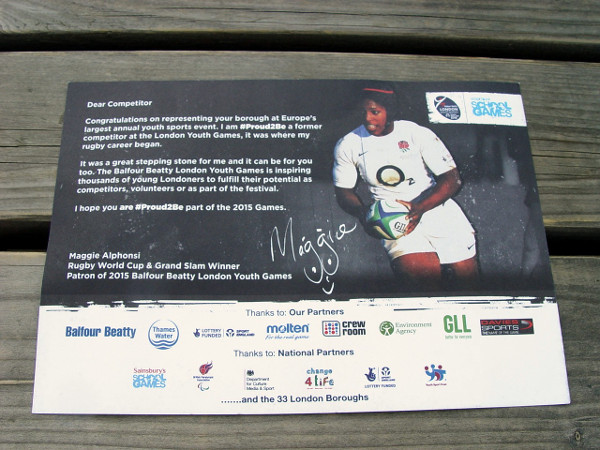 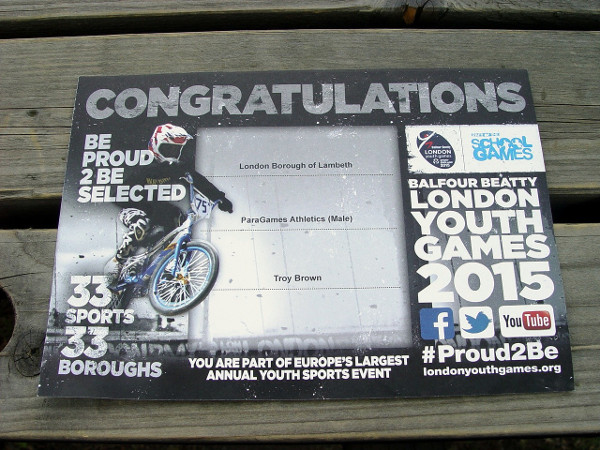