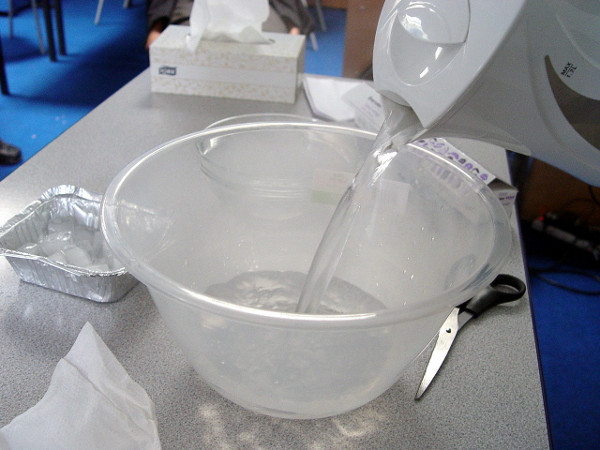 Year 9 have been looking at the water cycle as part of our humanities learning for the summer term. The students have been seeing how the science behind the flow of water as a solid, liquid or gas can help us to understand the natural world. This is a great way for the pupils to approach cross-curricula learning.

New vocabulary has been introduced to Year 9 as part of this study. The students should all now be familiar with words such as evaporation, condensation and precipitation. 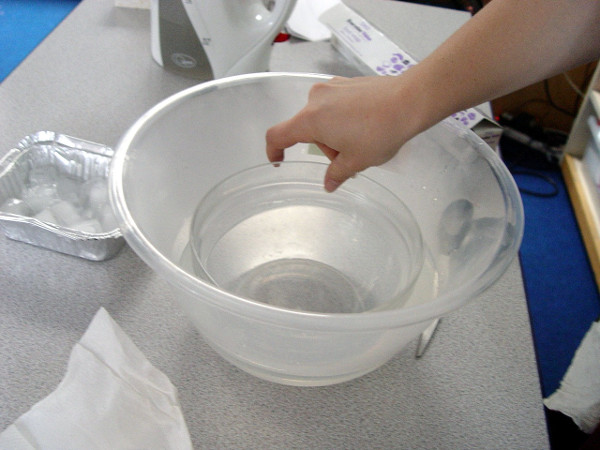 A short practical experiment was demonstrated to help show these three concepts taking place. A large bowl was filled with hot water. This represented the ocean. A small bowl was floated on top to take on the role of land mass. 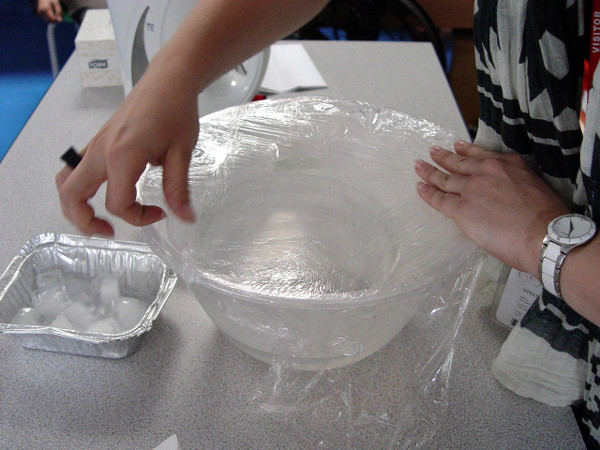 Cling film covering was placed over the top of the large bowl. This helped to replicate the role of clouds during the water cycle process. Finally some ice cubes were placed on top of the cling film to represent the cold atmosphere. 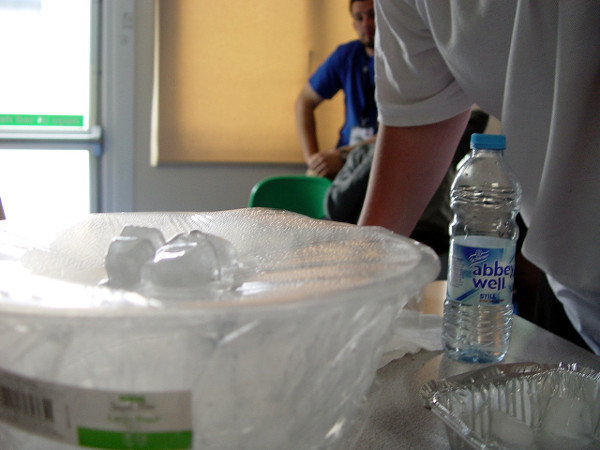 After a few minutes we were able to observe that precipitation had started to form on the land mass. This is because the hot air had risen, then cooled when it hit the cold atmosphere, leading to the precipitation. 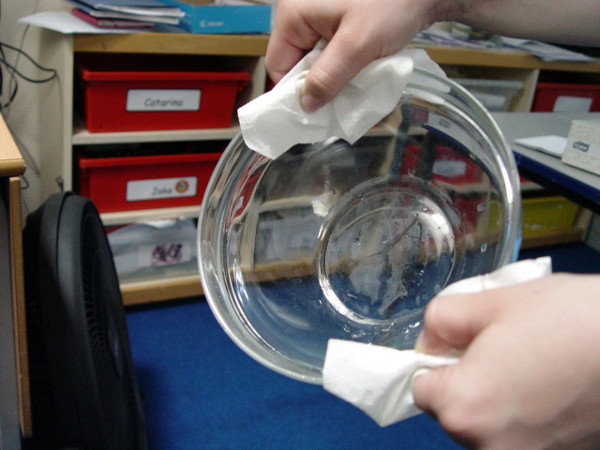 This experiment was written up by the pupils in their humanity books. Cloud formation will be the next topic for the Year 9 students to learn as they continue to make the connection between science and geography.