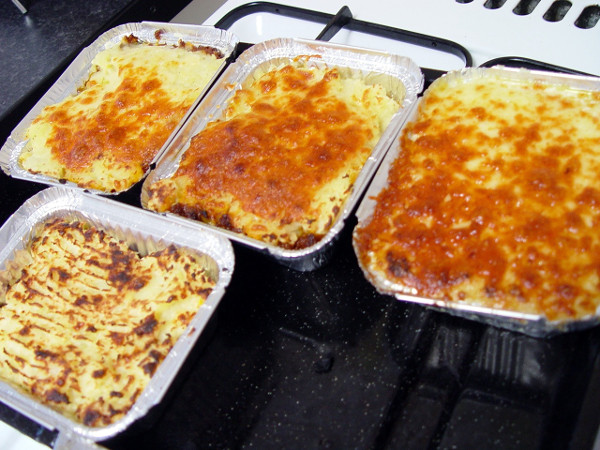 The Year 9 students at Lansdowne School recently baked some incredibly tasty cottage pies as part of our continued food tech learning. This was quite a complicated recipe to follow with many different ingredients needing to be prepared first.

Vegetable were the first food items to be cooked. We wanted this to be an incredibly healthy cottage pie, and so plenty of veg was added to the recipe. The pupils carefully cut up carrots and onions, as well as adding some peas to the pie.

The mince was then cooked, with the vegetable being added. Worcestershire sauce was also used to help brown the mince. A potato topping was then mashed to be added to the cottage pies. The pupils were asked to decide if they wanted to add cheese into the potato mix.

The mince base and the potato topping were then put together, and cooked in the oven. The end result was a selection of some deliciously looking cottage pies.

The Year 9 pupils completed their food tech learning by writing up the steps that they followed to create the meal. There was also an analysis of how well they thought their work was carried out. We asked the students to think about the skills that they successfully used, plus how their work could be improved further during future food tech sessions.