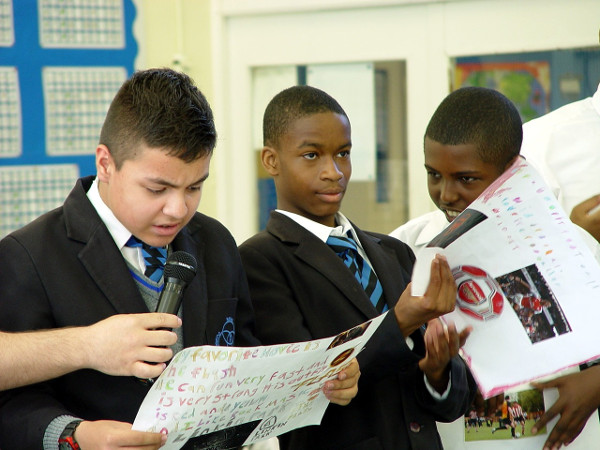 Year 9 at Lansdowne School recently staged a very impressive assembly that explained some of the favourite activities that the pupils like to take part in outside of school. The students have been working with class teacher Mr. Koloto on researching some of the topics that we wanted to talk about. 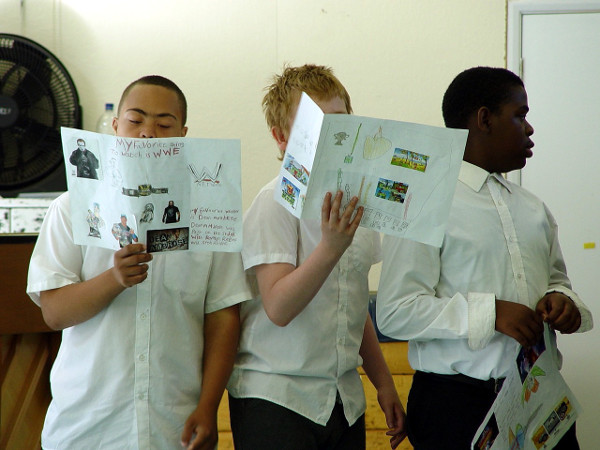 These ideas were then carefully written up into a short script. Each Year 9 student then shared their work during the assembly. The presentations were delivered with great confidence. This was a great opportunity for the pupils to improve their public speaking skills. 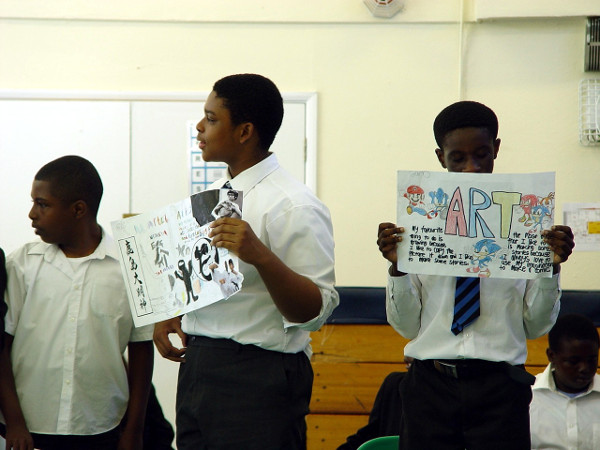 Some of the out of school interests that were shared included basketball, films, art, rock music, football and martial arts. Colourful posters displaying these activities also formed part of the assembly.

Miss O’Leary then congratulated Mr. Koloto’s Year 9 class for such a confident and well-received assembly. It was great to hear about some of the other interests that the pupils have outside of Lansdowne School.

You can listen to a selection of the Year 9 presentations being read out in the short recordings above.

The assembly also included plenty of singing and signing with the Lansdowne School Choir. Miss H and Mr. Lee led the Choir with uplifting versions of Somewhere Over the Rainbow, and then Singing in the Rain – a song that is new to the Lansdowne students. 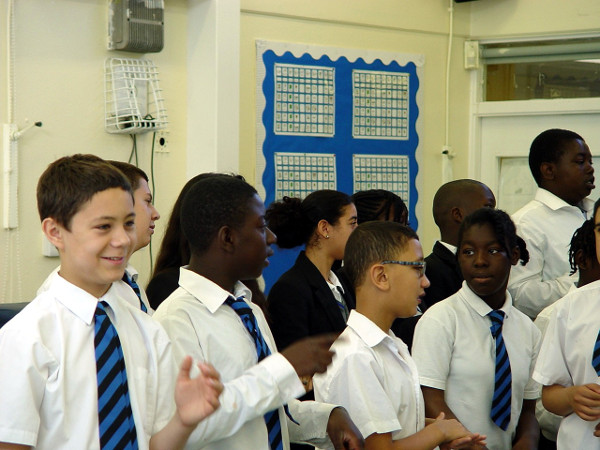 Miss O’Leary then handed out the certificates for the Star Achievers across all curriculum areas during the past week. With only two weeks remaining in the summer term, there is still plenty of hard work ahead.

The students were also praised for the superb behaviour throughout Sports Day that took place earlier in the week. This was staged on the hottest day of the year. Miss O’Leary made a point of mentioning the mature manner on display from all pupils, as well as the demonstration of good sportsmanship.

Finally the assembly came to a close with the awarding of the Star Class of the Week trophy. This was presented to Class 10CJ who achieved an impressive 86% for behaviour and attendance throughout the past week. 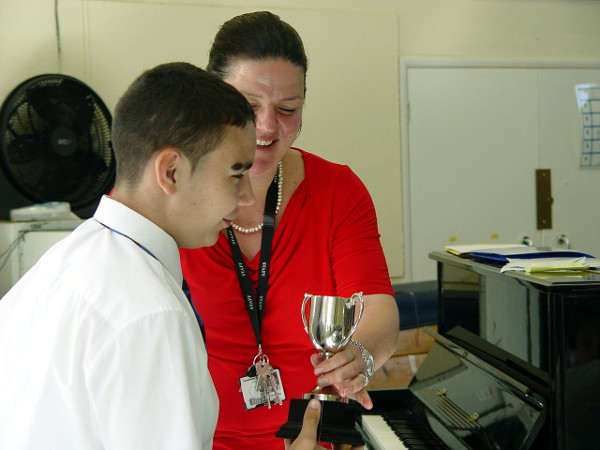 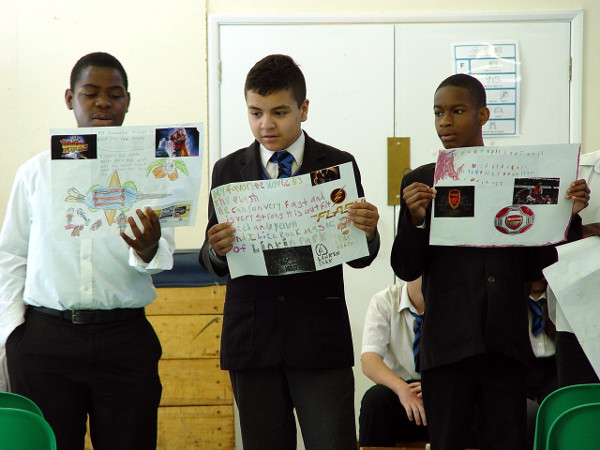 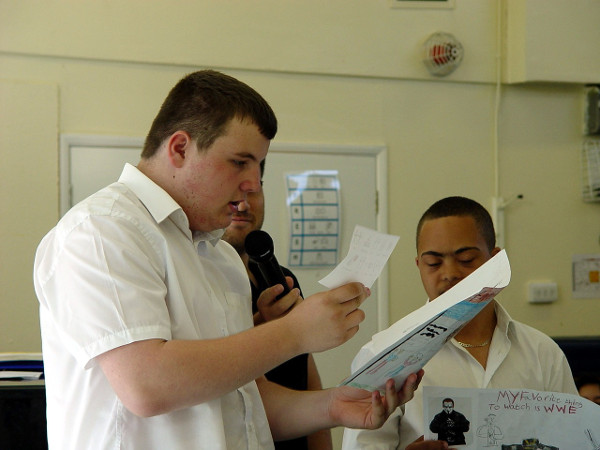