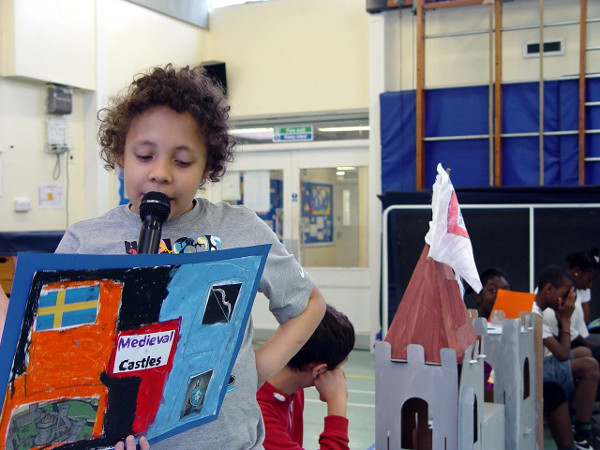 Year 7 had the honour of presenting the final assembly of the school year with an informative look at life in Medieval England. The pupils have been learning about Medieval Knights and castles as part of our humanities work for the past term.

The centrepiece for the assembly was the large model of a Medieval castle that the Year 7 students have built over the past few weeks. Our assembly included details of tactics used to both defend and attack a castle. 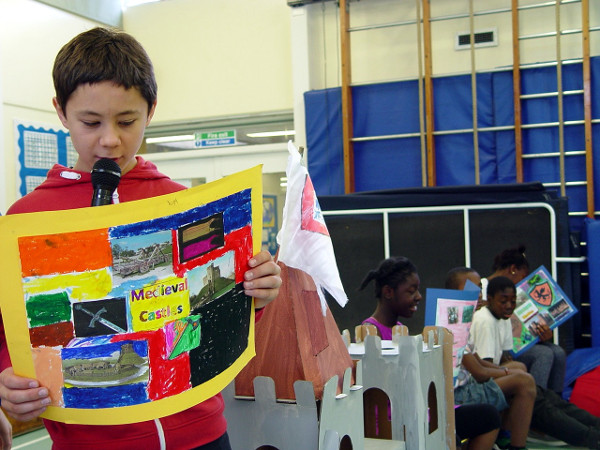 Each class member then proudly displayed a colourful Medieval poster that they have created. Our humanities research has also looked at how these castles were built, and the level of training that Medieval Knights had to go through. 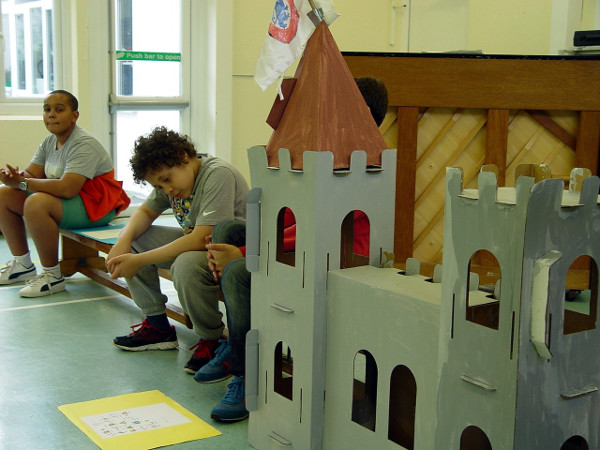 The pupils then read a short passage that they had prepared for our other friends listening in the assembly. You can listen to some of these ideas being read out in the short recording below. 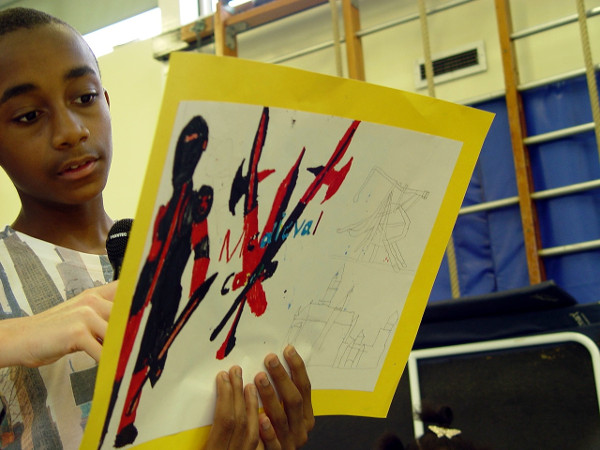 Miss O’Leary then thanked all of the Year 7 pupils for such a fantastic assembly. The students were congratulated for the level of confidence that they now have when speaking in public. This has been one of the major achievements for the pupils over the past school year. 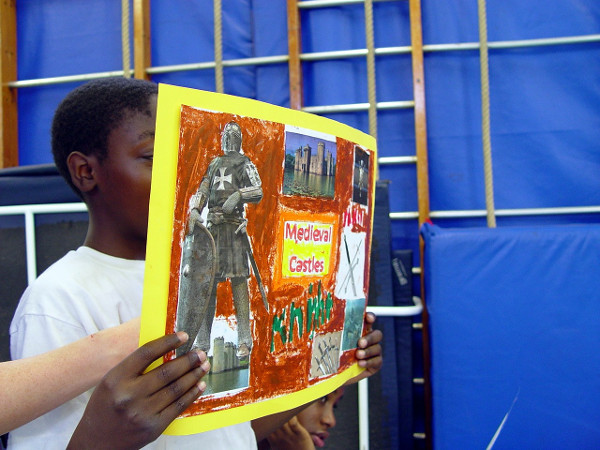 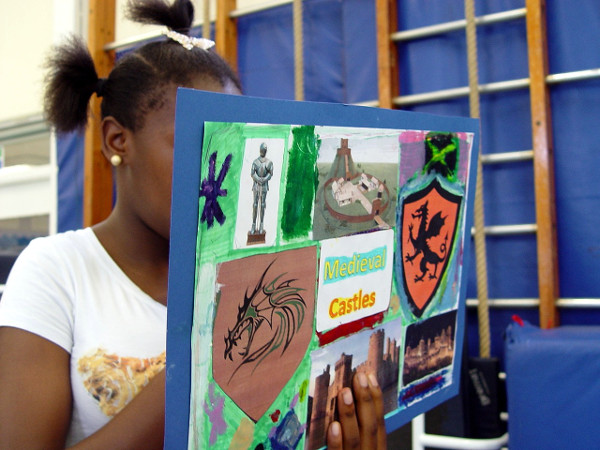 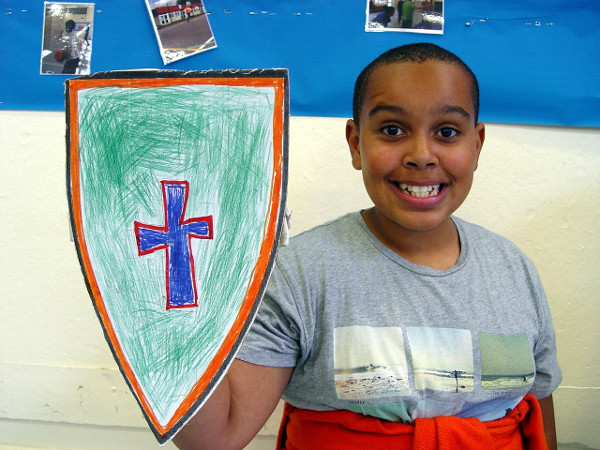 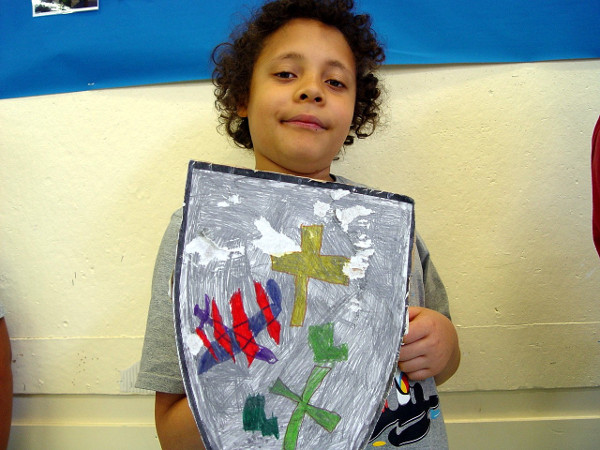 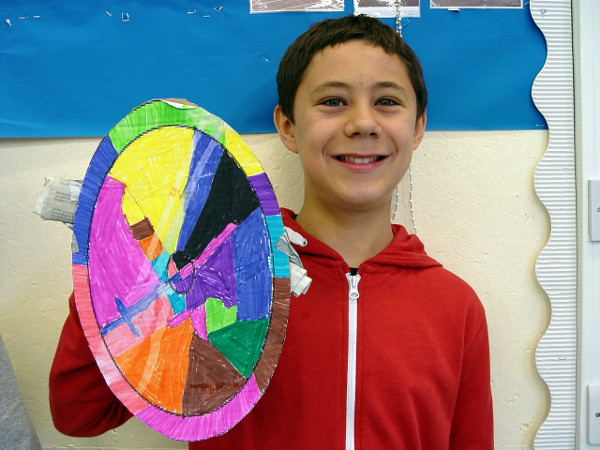