Year 8 have finished off their PE learning for the summer term by being given a free choice by Mr. Lee about which game we could play to end the school year. Many different games have been introduced to the pupils throughout the year. Volleyball and tchoukball have both been popular, but the absolute favourite has to be Cone Strike! 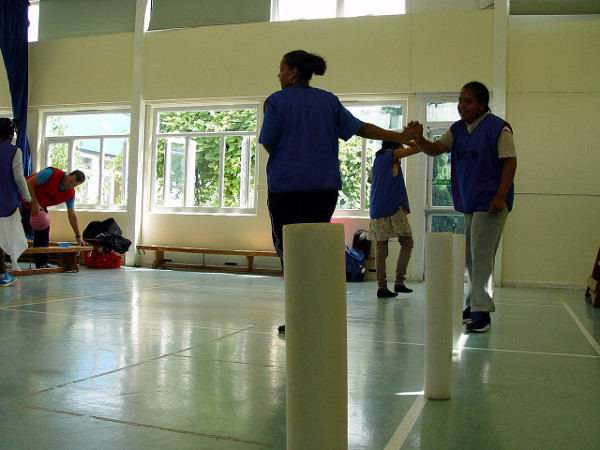 This is a territorial game that involves elements of attacking and defending. The aim is to knock down the four cones with a large soft ball that the opposition is defending. If a cone falls then the defender is ruled out of the game. They can re-enter however if a team mate manages to thrown the ball into the goal net. The team that knocks all four cones down is the winner. 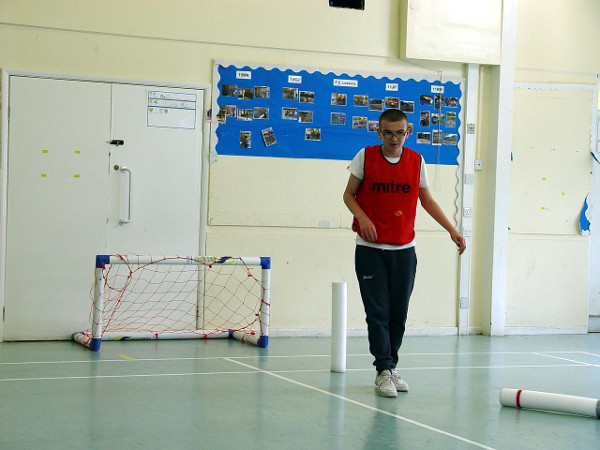 Fantastic fun, as you can see from the video above. 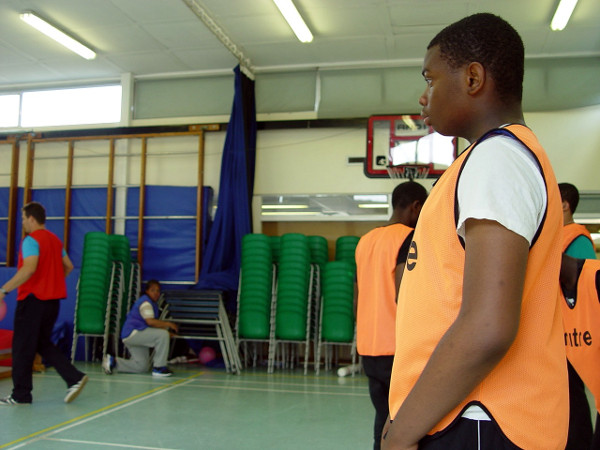 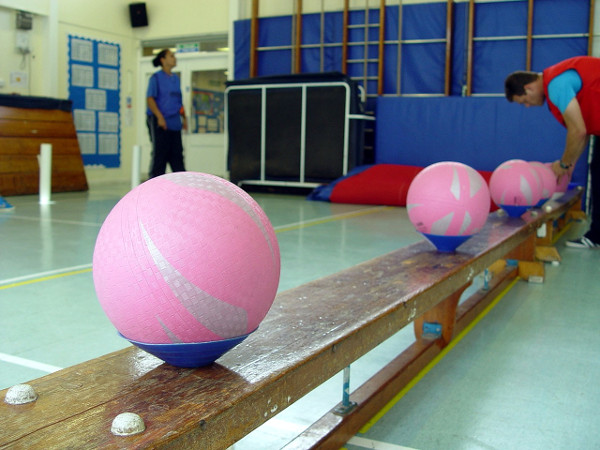