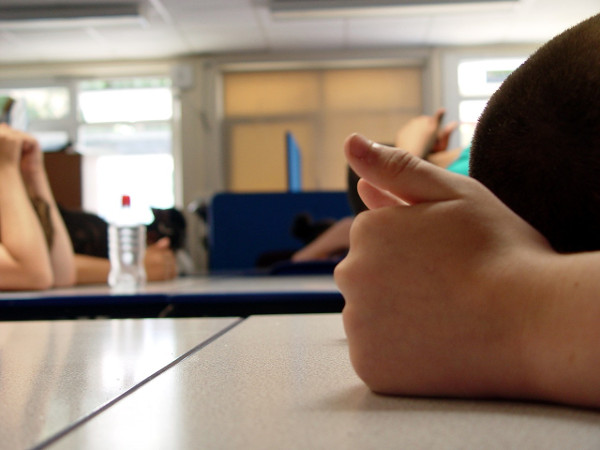 Year 8 have been looking at the idea of mysteries during recent drama and literacy lessons. This is a form of writing that can contain new vocabulary that can be used in our written work to help create some suspense.

A recent drama session started with a short clip of Scooby Doo being watched. There is always plenty of mystery within a Scooby Doo cartoon. The pupils were asked to describe some of the feelings that we found in the short film once it had finished. We discussed how the language used can create a mysterious feel, as well as how this makes the audience feel.

The session came to a close by playing a game of Wink, Wink, Murder. This isn’t quite as dramatic as it may sound, but it does involve plenty of investigative work to see who is the pretend assassin.