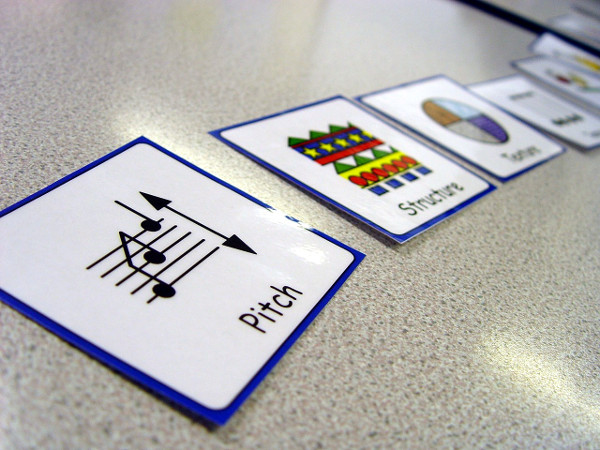 Year 9 finished off their final music session for the summer term at Lansdowne School with a recap of some of the major knowledge that we have been learning throughout the summer term. The pupils have been studying the different elements of music. These cover 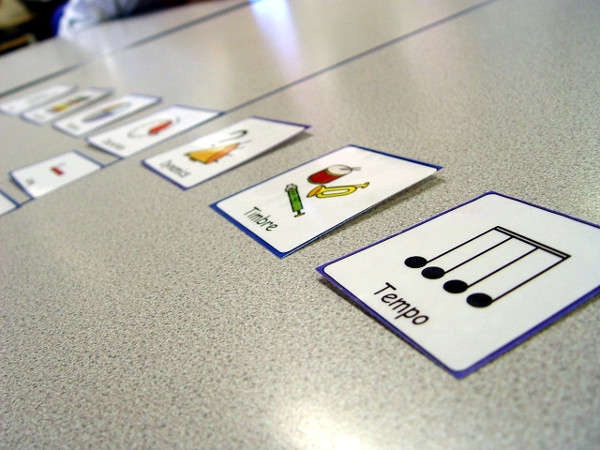 Our final exercise for this work involved a team challenge being set up. Cards were placed on the table displaying the names of the different musical elements. The students were then given the task of sorting a second series of cards containing musical ideas under the correct musical element heading. 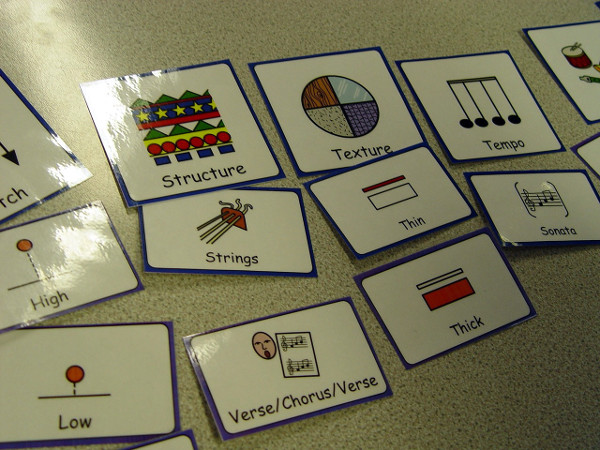 The lesson then took on a very practical approach. Different instruments were introduced for the pupils to explore. These included African drums, guitars, keyboards and xylophones. Working in small groups, the pupils were asked to experiment with the instruments and to play examples of some of the musical elements that we have been learning about. 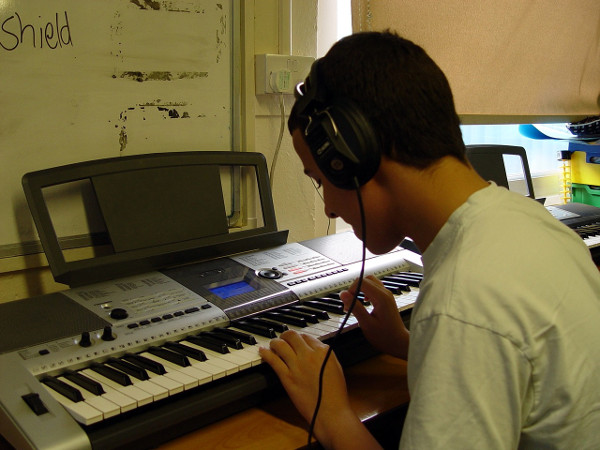 All Year 9 pupils have produced a good musical understanding over the past year. The new term in September will see the students introduced to the idea of musical theatre as part of their learning. 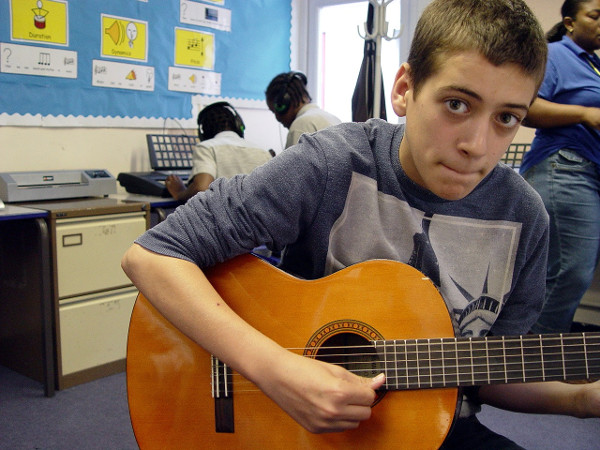 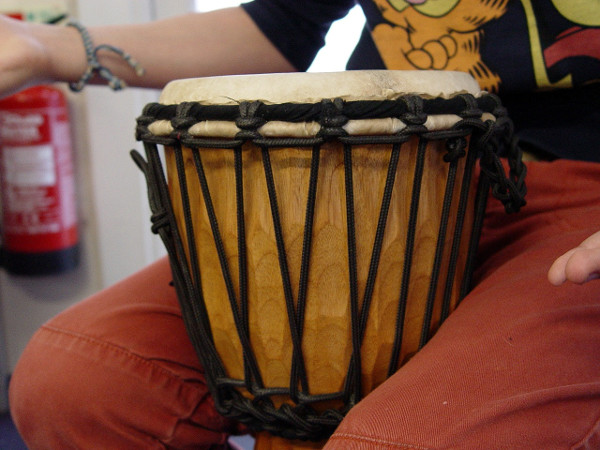 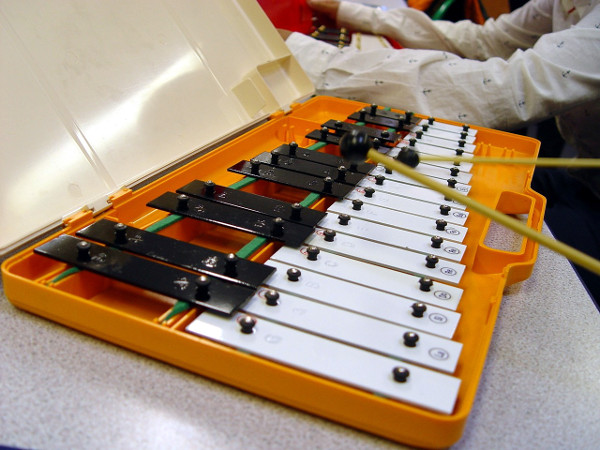