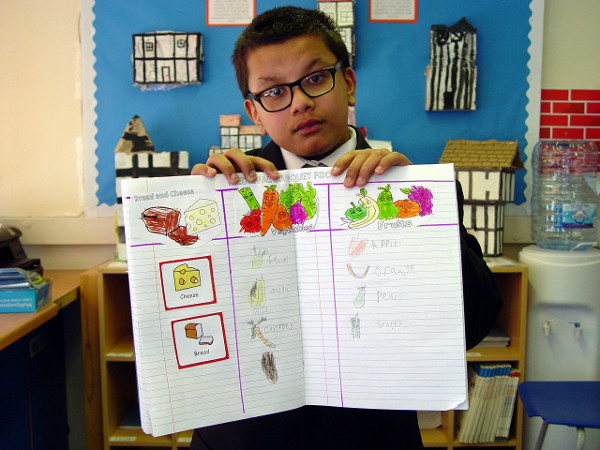 The new Year 7 students at Lansdowne School have been learning all about life in Medieval times as part of their humanities learning. The pupils have been comparing our own lives with some of the features of Medieval Britain.

Food and banquets have been looked at in great detail. Year 7 were surprised to see that pigeons, peacocks and even hedgehogs were all eaten during a grand Medieval banquet. 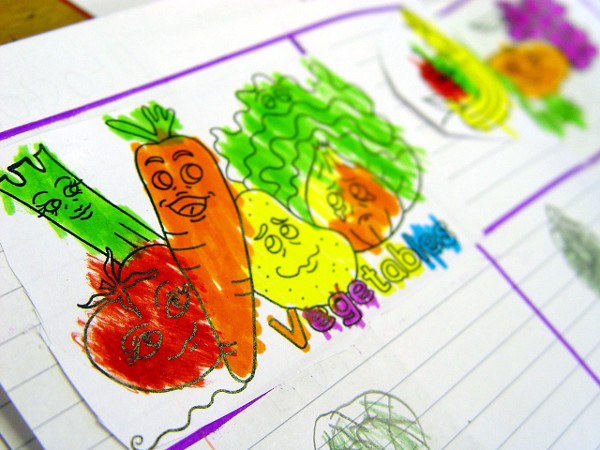 The teaching staff asked the pupils why some of the food that we now enjoy eating weren’t eaten by Medieval Kings and Queens. One suggestion that came back was because the shops that we use weren’t around in Medieval times.

Much of this learning is very visual. The Year 7 pupils have been looking at pictures of Medieval banquets, and then asked to comment on what we can see. This led to one pupil pointing out that there were no knives or forks. It was explained that Kings and Queens used their bare hands to eat. 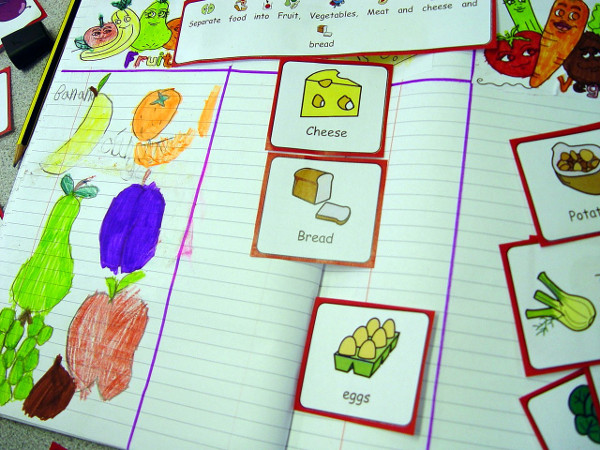 Individual table work them followed to help with this learning. The pupils were asked to sort various items of food into the relevant food groups. Year 7 have been learning how to identify food groups such as vegetables, fruit, meat and cheese & bread.

A number of cards containing different types of food were used for this activity. The pupils were asked to sort the cards into the correct food groups. Pictures of some of the food items were then drawn and labelled. 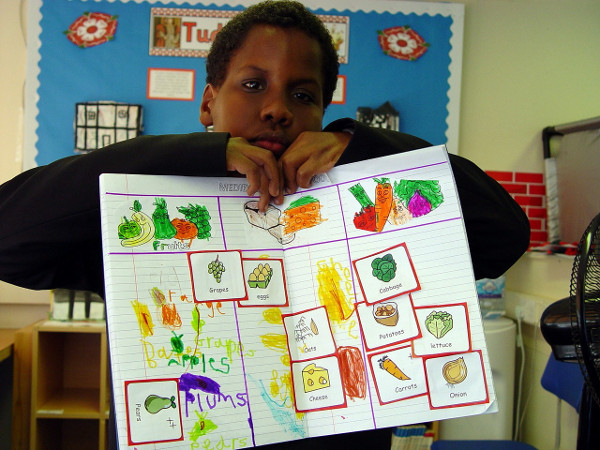