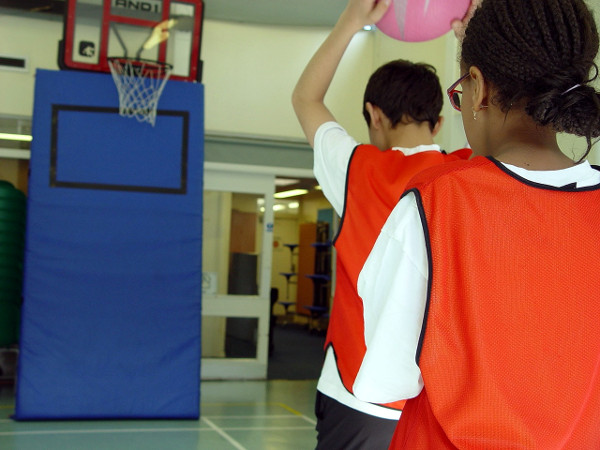 Year 8 have been working on improving some specific skill sets during recent PE sessions at Lansdowne School. Mr Lee and his team are preparing the pupils for a competitive class game of rounders. Before this can be achieved, each pupil needs to have the necessary skills to take part in all areas of the game.

The current focus is on being able to pitch and throw a ball confidently. Three different work stations were set up during a recent PE session to help the pupils work on these skills.

One station required the pupils to throw a ball into a basket from varying distances. The students found that we needed to throw the ball slightly higher each time as we took a step backwards.

A second work station involved being able to adjust our aim and hit a moving target. A large, soft ball was used as the pupils tried to hit the moving target of a friendly member of staff!

Static throwing was the final skill that was worked on. A large stationary target was set up. The pupils attempted to hit this from different points around the school gym.

All three objectives were successfully met by most pupils, as you can see from the videos above. 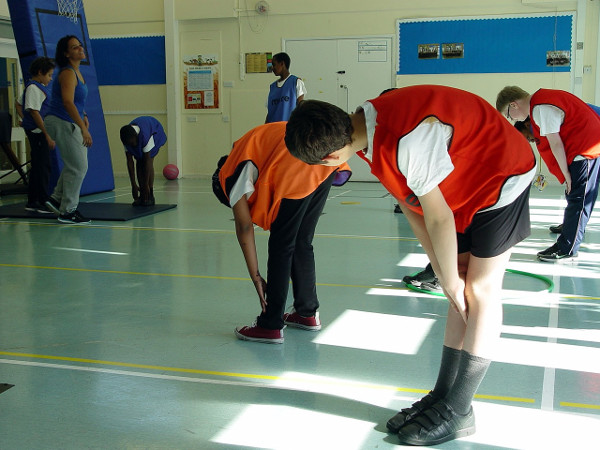 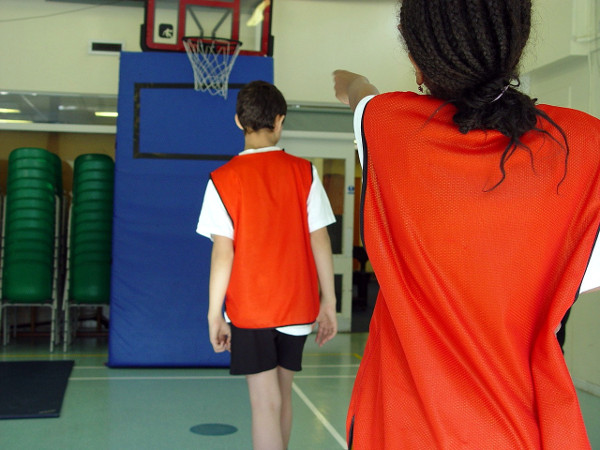