Year 10 have been working on improving some specific volleyball shots as part of our recent PE sessions at Lansdowne School. This can be a highly technical game. Understanding how to set up certain game shots is needed before the pupils can play a game. 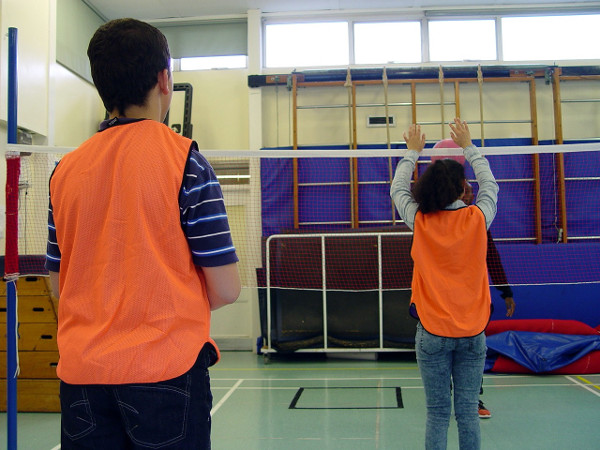 A recent PE lesson saw three different activity work stations being set up. The first work station involved one team member standing very close to the net. The ball was repeatedly played to them from the other side. The challenge was to block the ball with a strong arm. 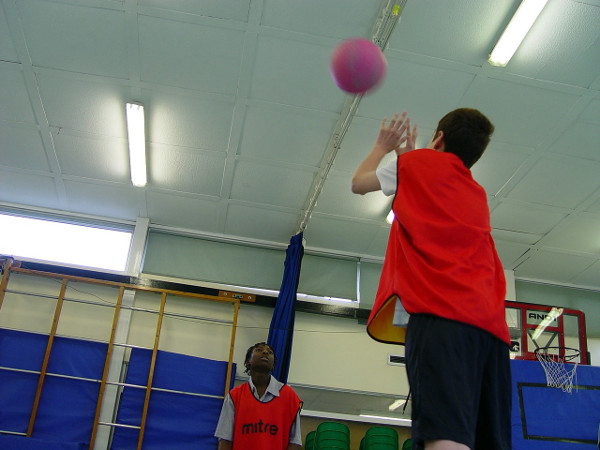 A second activity saw a group of four players seeing how many times they could keep a passing rally going with the volleyball. We kept count each time, and set the challenge for other groups to try and match. 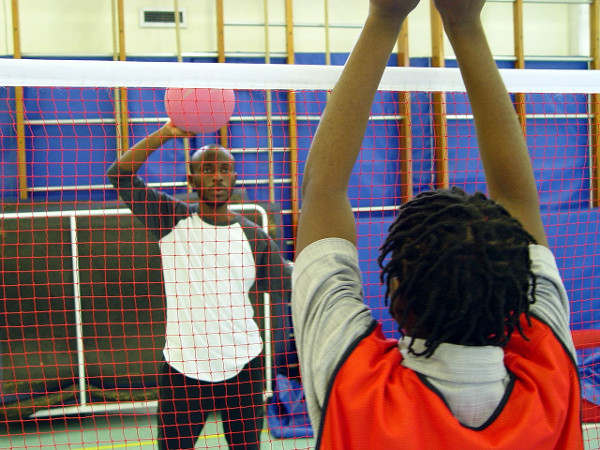 The final activity focussed on setting up a serve for a team mate. One played pushed the ball up to make the perfect pass ahead of a spike shot that then followed.

Year 10 will soon be able to set up a competitive volleyball game once these skills have been mastered.