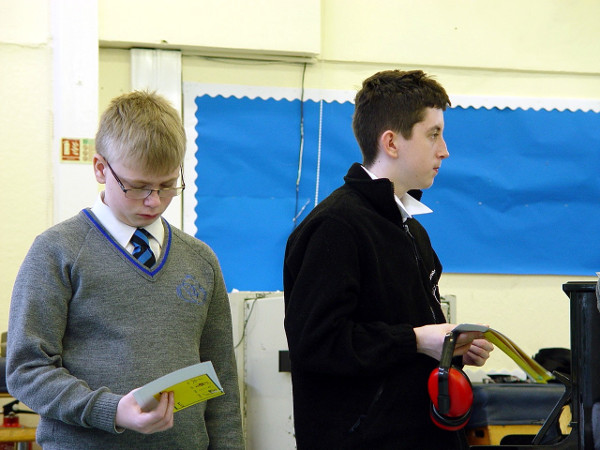 The Lansdowne School Choir performed two very different songs during a recent school singing and signing assembly. This is a weekly event where the school choir has the opportunity to demonstrate the songs that we have been learning, and to help the other pupils in the school to share our love of music.

Let It Go and Tomorrow were both performed as part of the recent assembly. Let It Go is a powerful, but slow song; the energy levels were raised with a powerful performance of Tomorrow from the musical Annie. This has been a recent addition to the Lansdowne School Choir by Miss H. It is already one of the most popular songs that we sing.

Individual subject certificates were then handed out to the pupils in each year group that have produced outstanding work and behaviour over the past school week. Gold praise postcards are also now being awarded along with the certificates. These have a value of three tokens in the Lansdowne School healthy tuck shop.

The Star Class of the Week trophy was awarded to Class 9NF. The pupils have managed to achieve an impressive 87% of ticks in the past week for a high standard of work and following the school FRESH rules.

Finally birthday greets were sung to pupils and staff who have celebrated their big day over the past week.