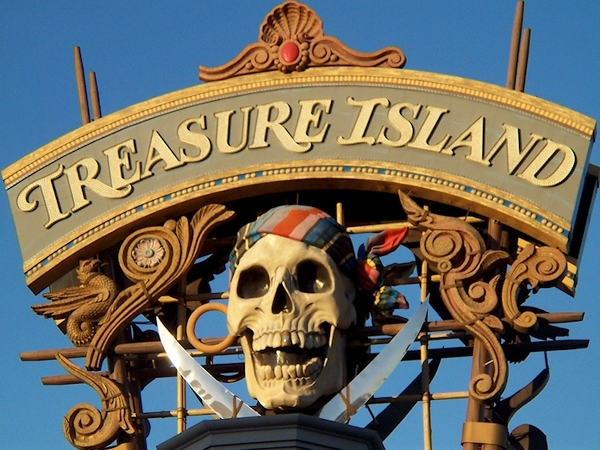 The Year 10 students at Lansdowne School have now completed their literacy work looking in great detail at the Treasure Island text. This is a story that most of the pupils were unfamiliar with. A combination of written exercises and drama activities has now led to the pupils understanding the plot and characters with considerable thought.

One of the main aims throughout this learning has been to use the Treasure Island text to encourage creative writing amongst the pupils. Specific writing tasks have been set, such as a focus upon punctuation, and thesaurus work to add an extra level of excitement to our writing.

Long John Silver has been the main character that the students have been looking at in more detail. This is a very complex character who is able to manipulate those around him.

Jim Hawkins has been another character that has fascinated the pupils. The Year 10 students have all produced a thoughtful diary entry to try and explain how Jim might have felt when he first met the pirates.

Our Treasure Island learning in Year 10 came to a close with the pupils watching the classic Disney version of the film. A class discussion then took place to discuss the plot, and how it was portrayed in the film.

Mr Juckes posed the question: should Long John Silver have returned to England to face trial? Each class member was asked to form an opinion, and then explain their reasoning. New vocabulary was introduced, including words such as mutiny, consequence and execution.