Year 7 have been continuing with their maths learning as we come to the close of the autumn term at Lansdowne School. One of the current class favourite maths games is a card game called Double.

A pair of pupils compete by each turning a card over at the same time. Each card contains a random selection of pictures. On any two cards, there will be a matching pair. The idea of the game is to see who can identify the matching double pair first.

The teaching staff offer plenty of support by continually asking questions about some of the items. These include objects such as an anchor, a musical note or an igloo. The pupils are asked where we can find these items, and what they might be used for. 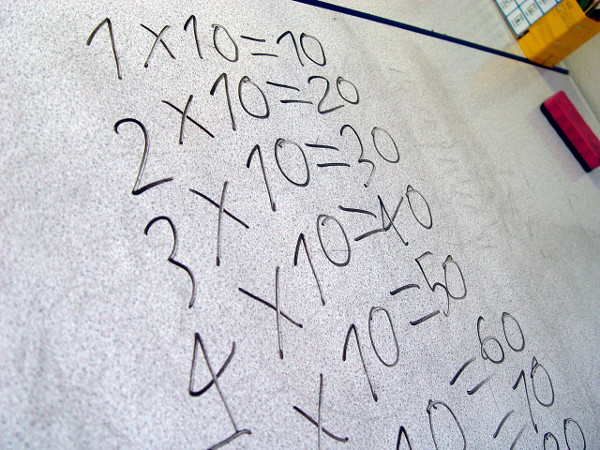 Other end of term maths learning in Year 7 has seen some students practising their times tables. These are written out in sequence, and then some random sums are asked by the teaching staff.

Another Year 7 group has been concentrating on their number line work. The pupils have been placing 1-50 in the correct sequence. This is also a verbal exercise, with teaching staff asking about which numbers come next as the pupils look out for repeating patterns.

Another end of term fun activity for some of the Year 7 pupils involves a game of balance using some toy plastic chairs. The students are encouraged to explore the shapes of the chairs, and to see how they can find ways to stack them together. 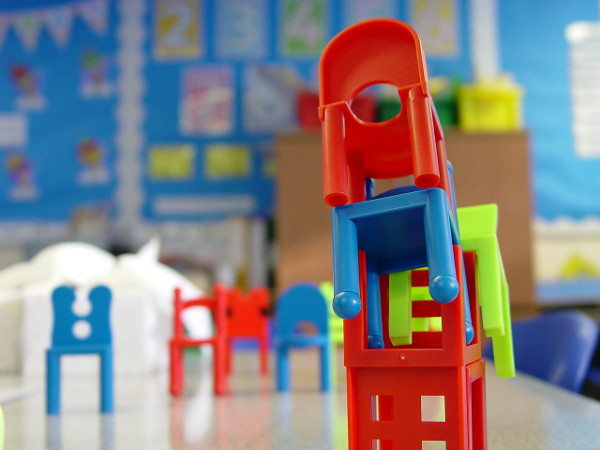