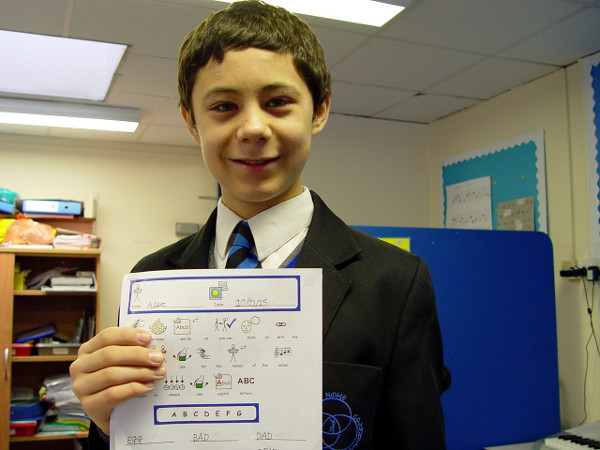 The Year 8 pupils at Lansdowne School have started work on a musical project that also combines their English learning. We have been looking at the different musical notes throughout the autumn term. The students have seen how A, B, C, D, E, F, G and H all form the musical scale.

Miss H set the challenge to try and think of as many words as possible that could be made using this combination of letters. The pupils were surprised as to how many words could be formed from this short string of letters.

The next stage for this project was to try and write a short story using as many of these words as possible. This was a tough task as the words were very random, and it was hard to try and create a story.

Most students managed to complete this task. Our work then returned to the music, with the English stories being played out on the Lansdowne School keyboards. Each word using the eight musical notes was played out. This resulted in a unique piece of music composed by each class member.