The first Food Tech session of the new school term saw the Year 10 pupils preparing a tasty cottage pie. The students found out first how this is an incredibly healthy meal. It contains protein in the meat, plus plenty of vegetables added to the main bake. 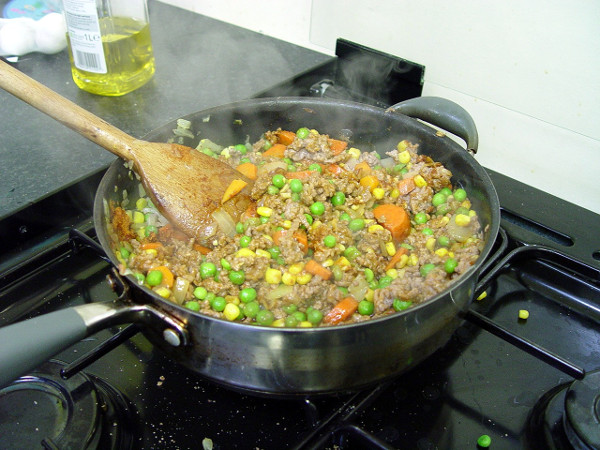 The Year 10 students were given a recipe list in which to assemble, as well as a set of instructions to work through. These involved preparing all of the vegetables with some careful chopping, and then browning the mince meat and mixing it all together. 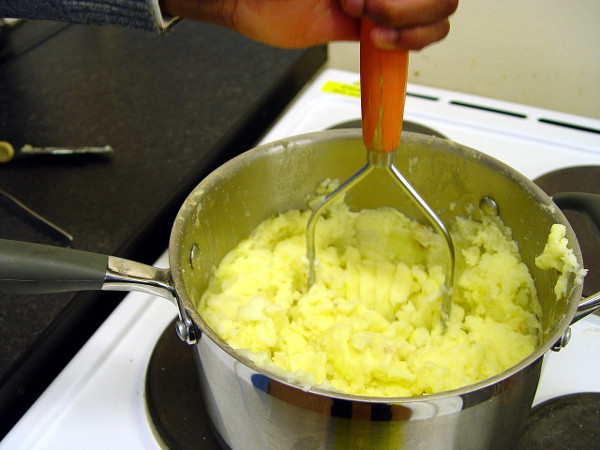 Some of the class members prepared the potatoe topping by using a mashing technique. This was then added to the main mixture, with a light whisked egg topping to help the potato topping to brown. 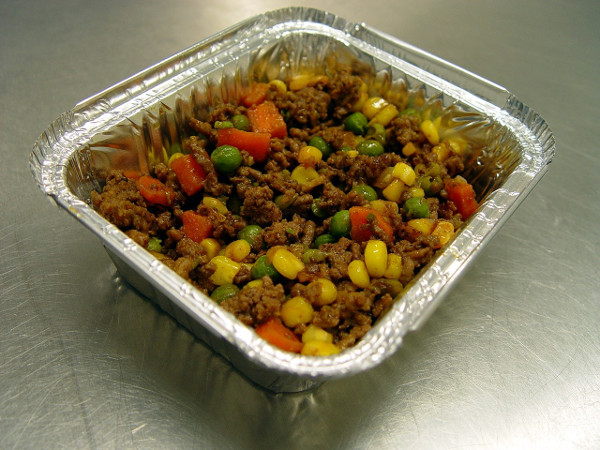 The cottage pies were then placed in the oven, whilst the students undertook a self-evaluation. Mr Clarke wanted to know which skills had been learnt, and where improvements could be made. Each class member was then able to take home their cottage pies to share with family and friends. 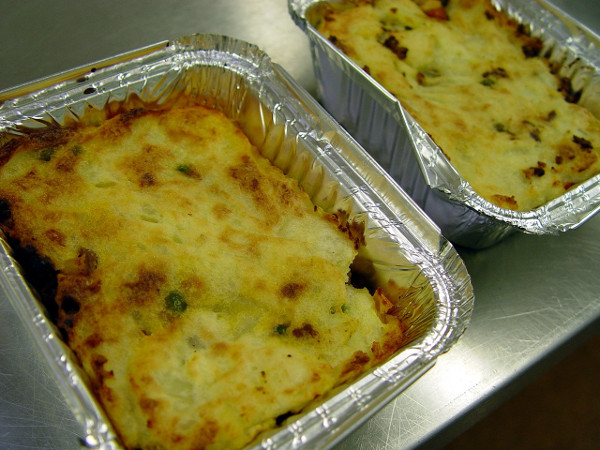