World War Two has continued to be the main history topic for the Year 10 students at Lansdowne School after the Christmas break. Our focus has now turned towards the idea of rationing.

The pupils were asked to estimate the amounts of various foods that were available for people living through the War in Britain. We were then told the actual amounts. Most of the students were shocked at the hardships that people faced during the war.

A worksheet based on food rationing has been completed by all Year 10 pupils. This was devised to help the pupils think about what it must have been like to live in wartime Britain. By answering in the first person, the class members were able to explain their answers from the perspective of experiencing rationing.

A series of posters from wartime Britain were also looked at. Year 10 were able to identify a number of recurring themes such as growing your own food and mending your clothes, rather than throwing them away. 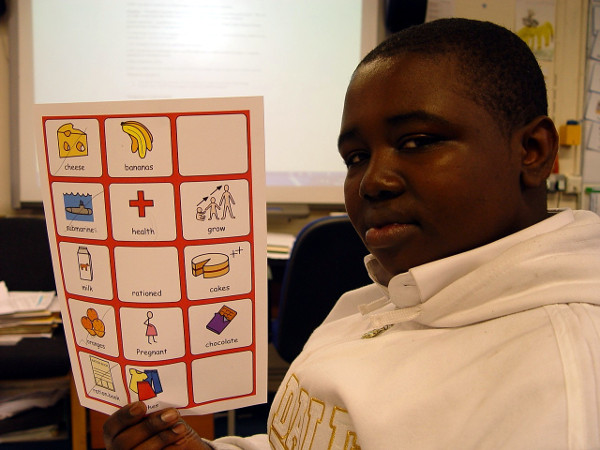