The Year 7 pupils at Lansdowne School have been working on improving their football skills during the first half of the spring term. Mr. Lee and his team have been helping the class members with three key areas for improvement: dribbling, passing, and shooting. 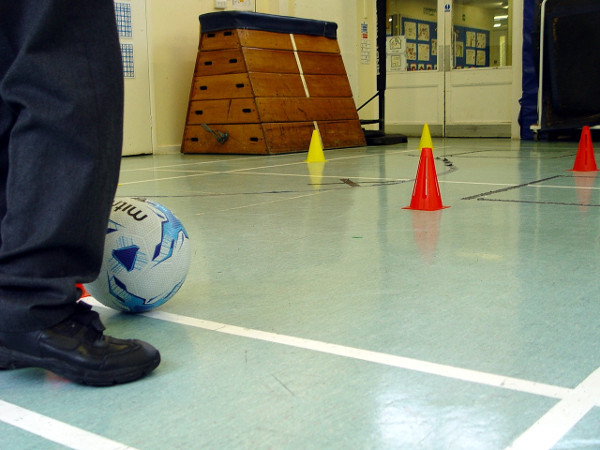 Three work stations were set up in the school gym to help with this exercise. The dribbling station involved the pupils carefully moving a football between a series of cones. The aim was to complete the exercise in the quickest time without letting the ball touch a cone. 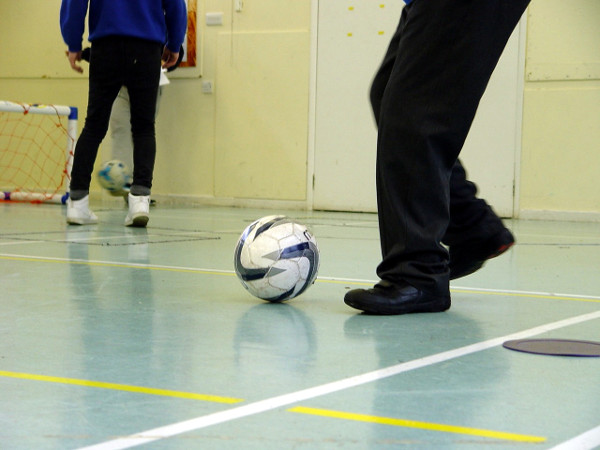 The passing work station required pairs of pupils to try and complete as many passes as possible during a set period of time. Mr. Lee explained the difference between a pass and a shot. It was demonstrated that we need to use the side of our foot to have greater direction and control of the ball. 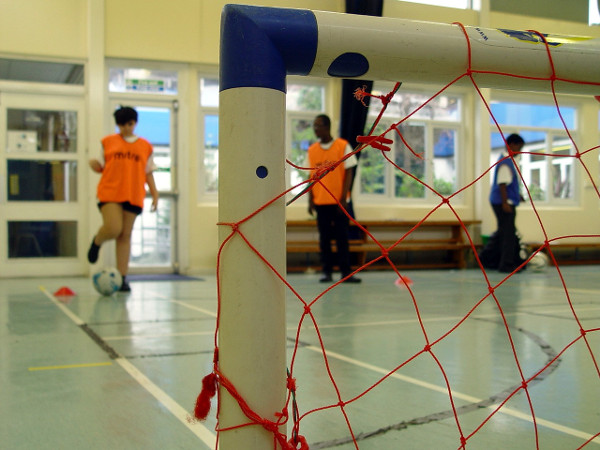 The shooting work station required pupils to see if they could score past a goalkeeper with a powerful shot. Pairs of students rotated roles, with the goalkeeper also keeping tally of how many shots had been saved.

The second half of the PE session was spent putting some of these skills into action. Year 7 competed against each other in an exercise that involved them running once around the pitch, and then being the first to score a goal.

The final task was a self-assessment. Each class member was asked to consider how well they had performed on each activity, and to think of ways in which they can carry on to improve their football skills over the coming weeks. 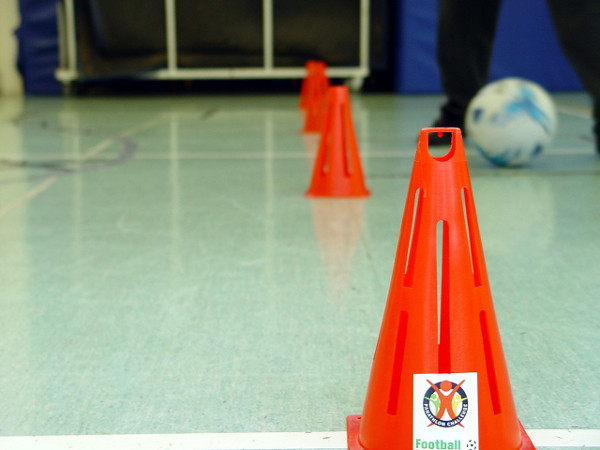 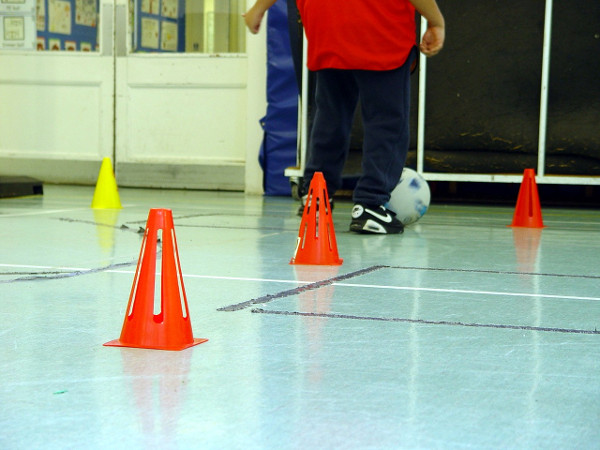 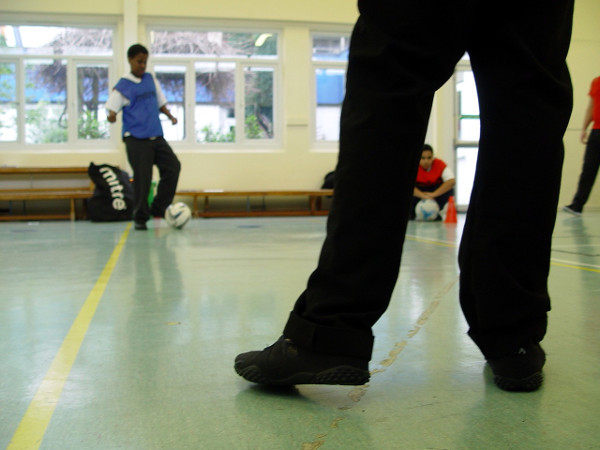 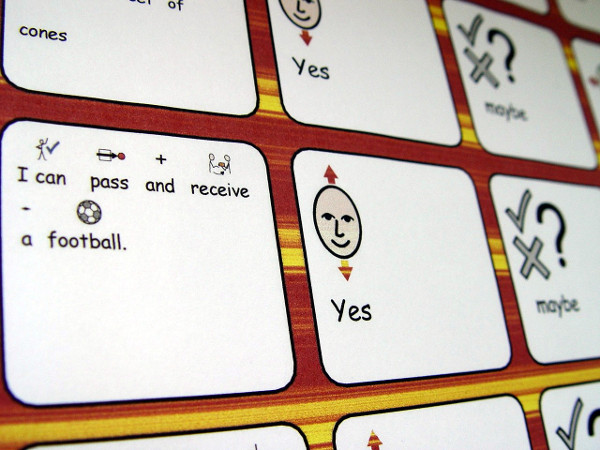