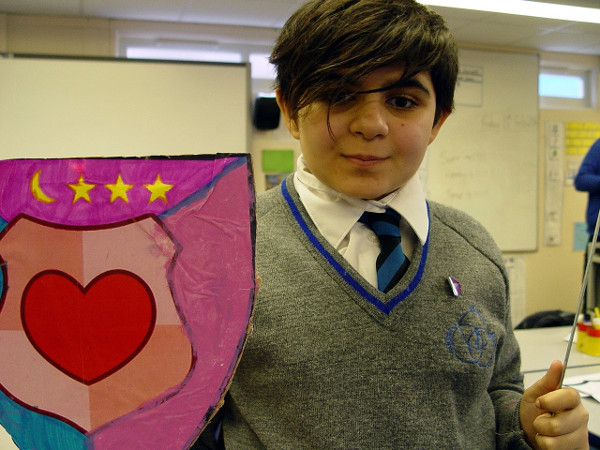 Year 7 have been adding a very practical level of learning to our recent history lessons at Lansdowne School. One of the main topics for the spring term has been to investigate what life was like living in Medieval Britain.

Having researched areas such as food, work and homes, the pupils have now started to look at how Medieval Knights attacked and defended. 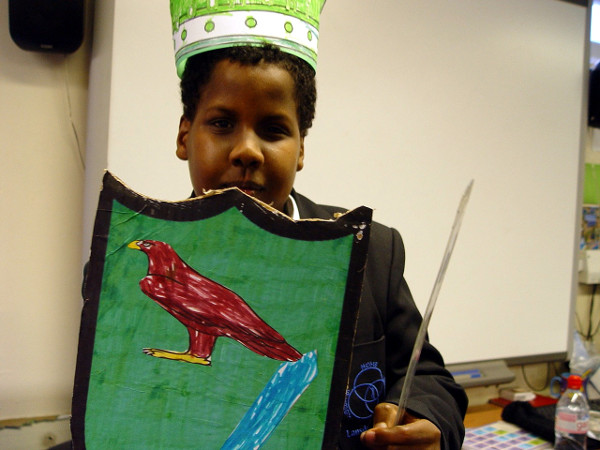 We have seen how shields were used to defend themselves during battle. The pupils were fascinated to find out about the large catapults that were used to attack castles. 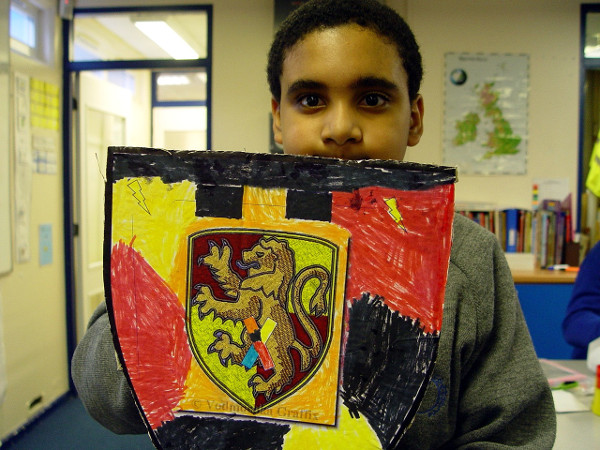 All pupils have designed and made their own Medieval shield. Careful thought was given to the design and the colour of the shields. A reflective piece of writing was then completed. The pupils were asked to explain their colour choices, and what they represent. Miss Jarrett also asked the class members to explain how they could make further improvements. 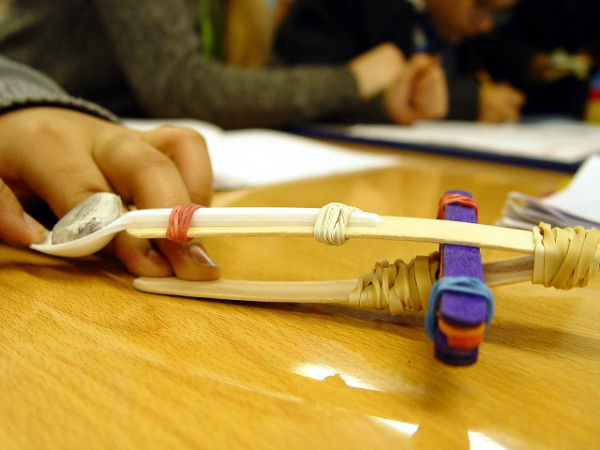 Year 7 have also made some working mini catapult models. The pupils followed carefully a set of instructions showing how to put these together. Our research has shown that large rocks and even dead cattle were fired from catapults during Medieval times. Year 7 demonstrated their catapult models using rubbers. 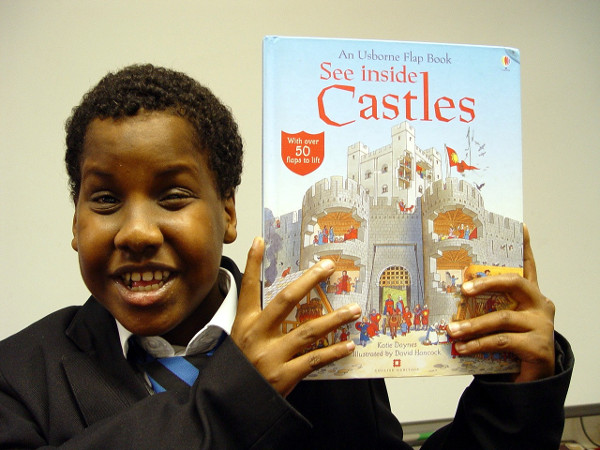 Having looked at how Medieval Knights went about attacking castles, the next part of this learning will look at how Castles were defended.