The Year 8 pupils at Lansdowne School have been combining their English and drama lessons to help them explore some of the ideas contained in their current class reading book. The students have been reading Scary Play by Judith Johnson during the second part of the spring term.

As the name suggests, this is a story that is slightly scary, as well as being written in a play format with Acts, Scenes and narration.

A recent session started off with a warm up to help get the Year 8 pupils in the right frame of mind for some reading and acting. A pupil-led version of Simon Said took place. Each class member was asked to lead and suggest some Simon actions for others to follow.

The plot for Scary Story was then re-capped with a short class discussion about what has taken place so far. The class members were asked to describe the main characters, and what has happened to them in the story.

Two more Acts were then read during a recent session. The Year 8 pupils shared the script responsibilities, volunteering each time to take on the role of one of the characters. The students were encouraged to add expression to their acting and to think about what each character might be thinking.

The plot in Scary Play can be a little complex. At each stage the different developments were discussed. Predications were made about what might happen next in the story. The session came to a close with a game of charades. The winners were awarded a Book Week book mark. 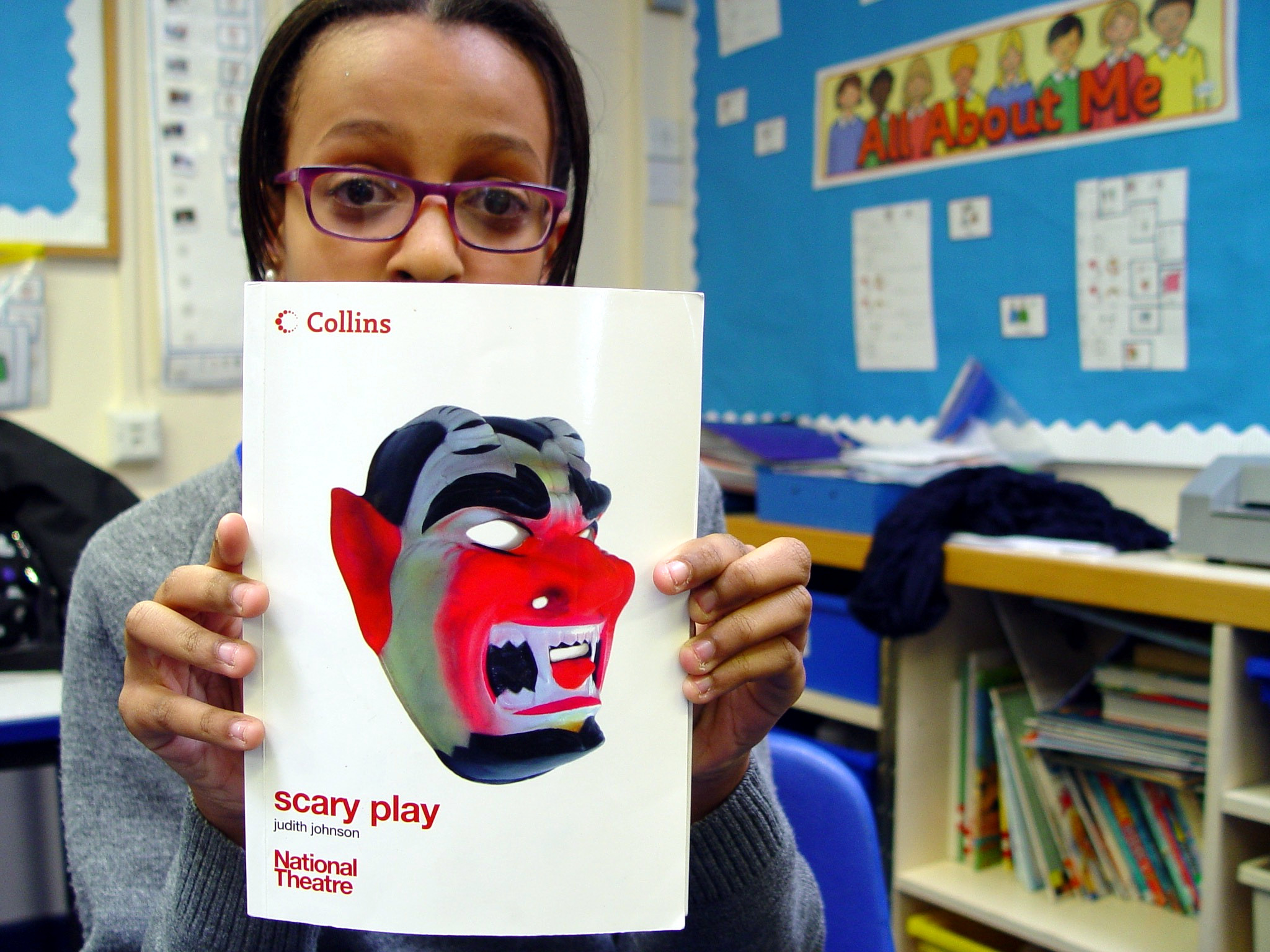 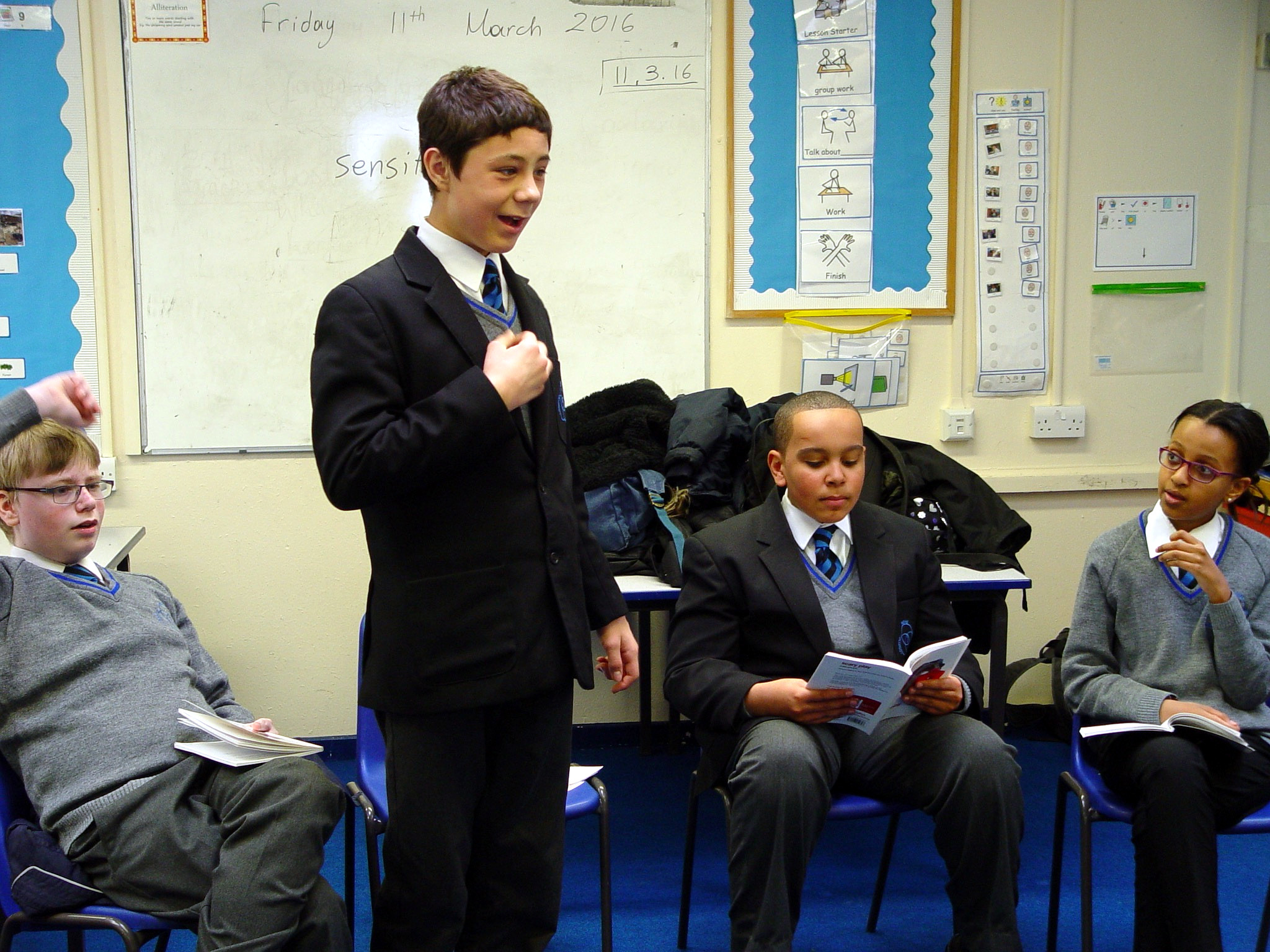 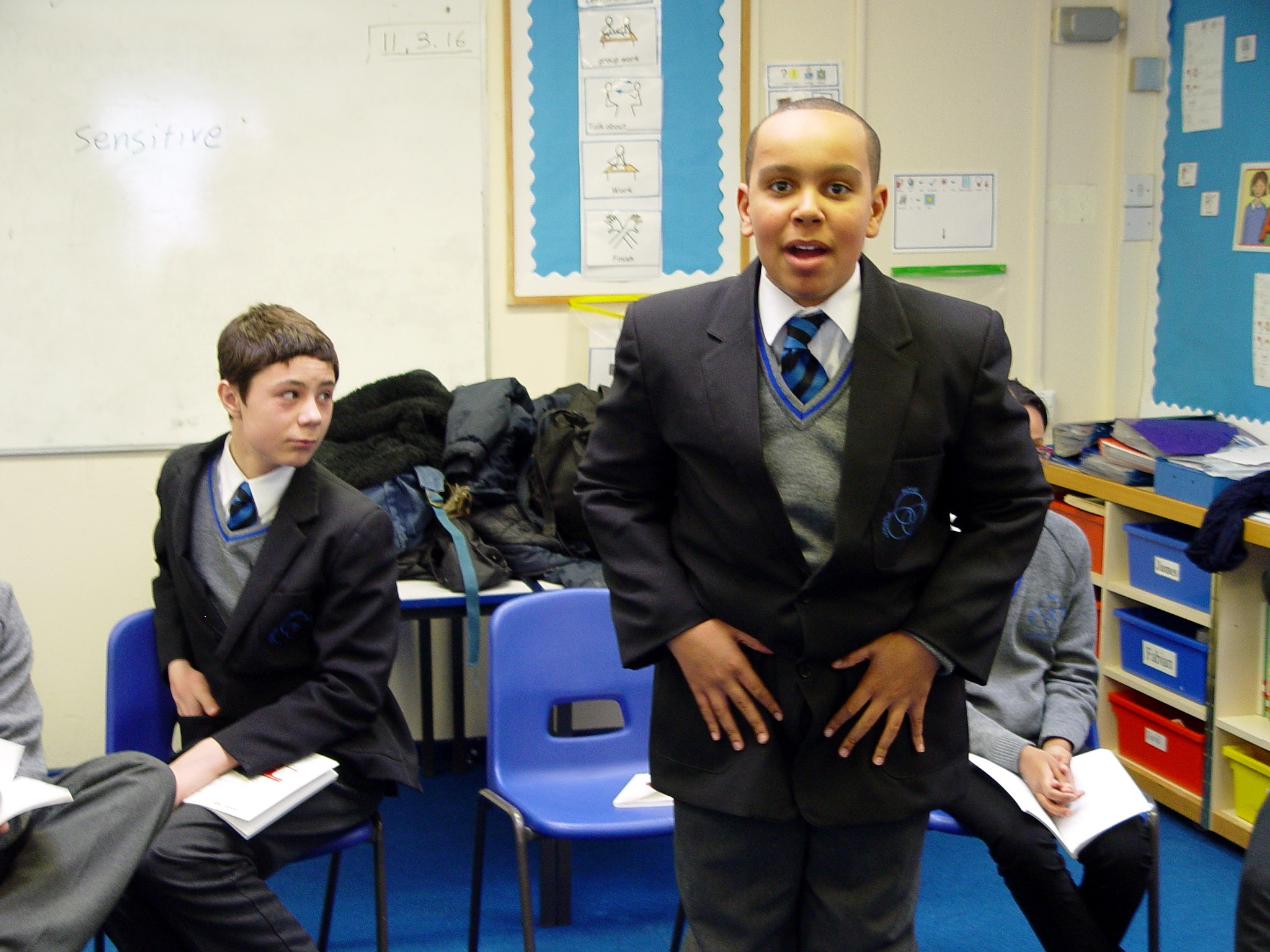 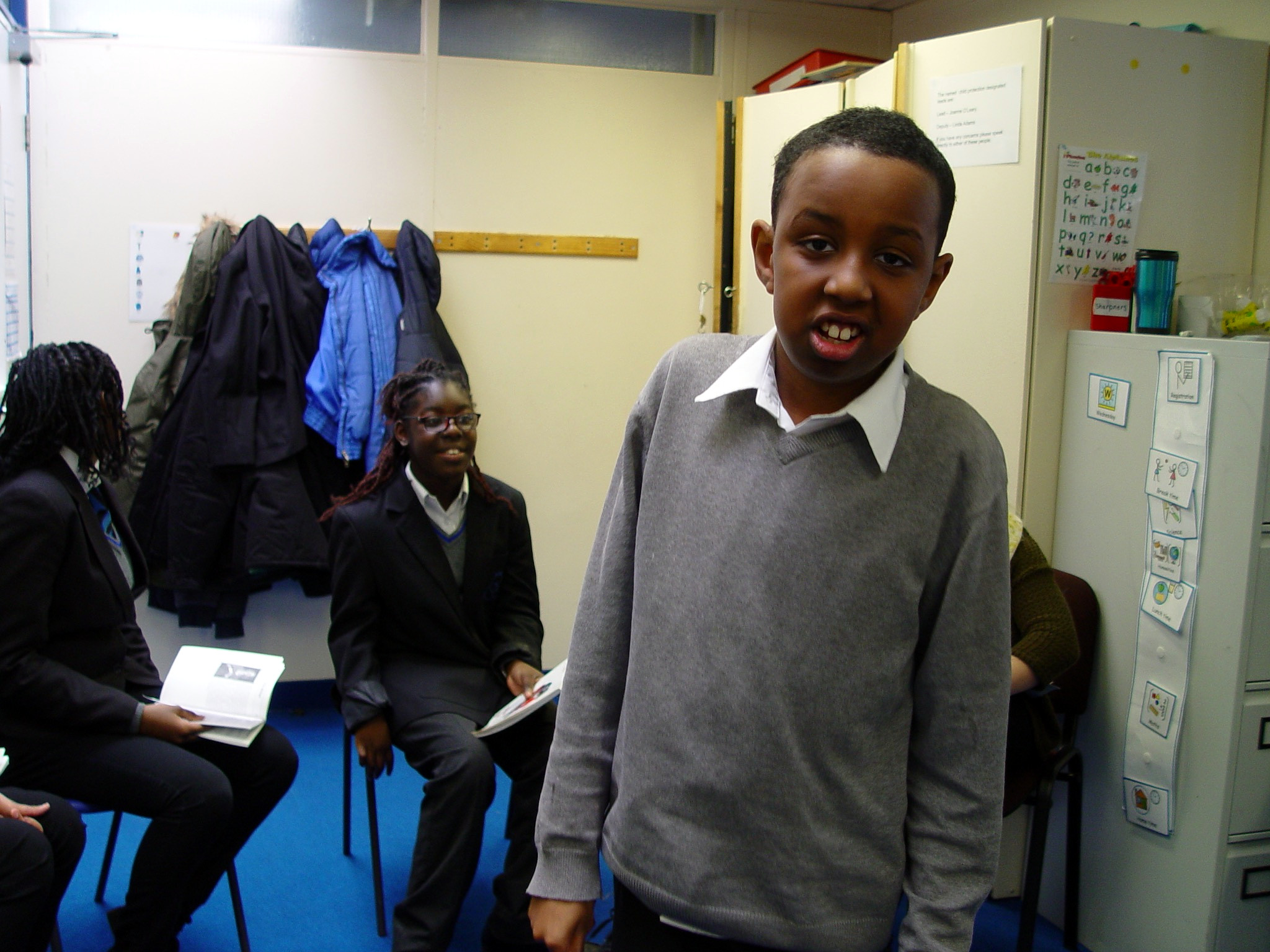 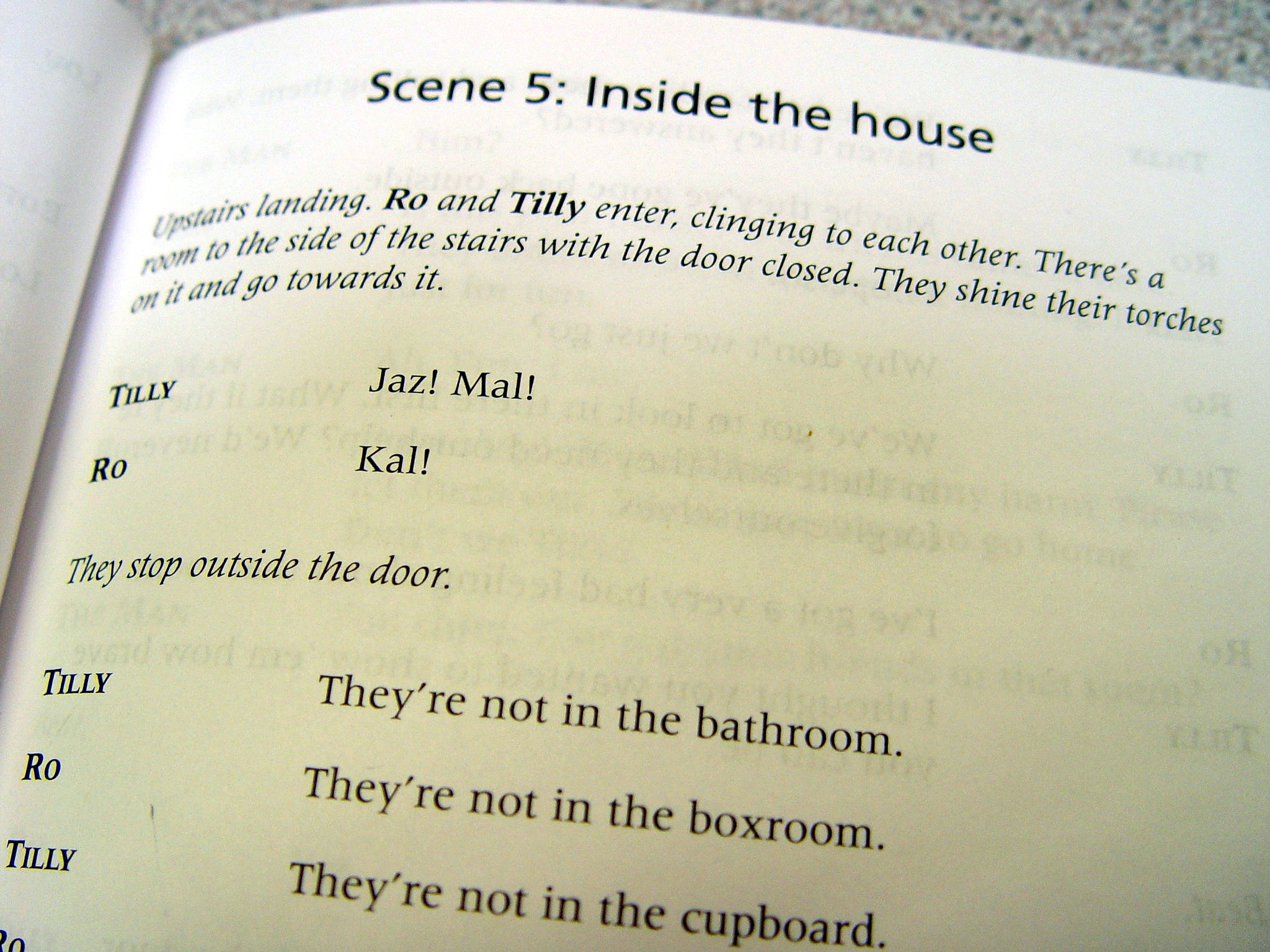 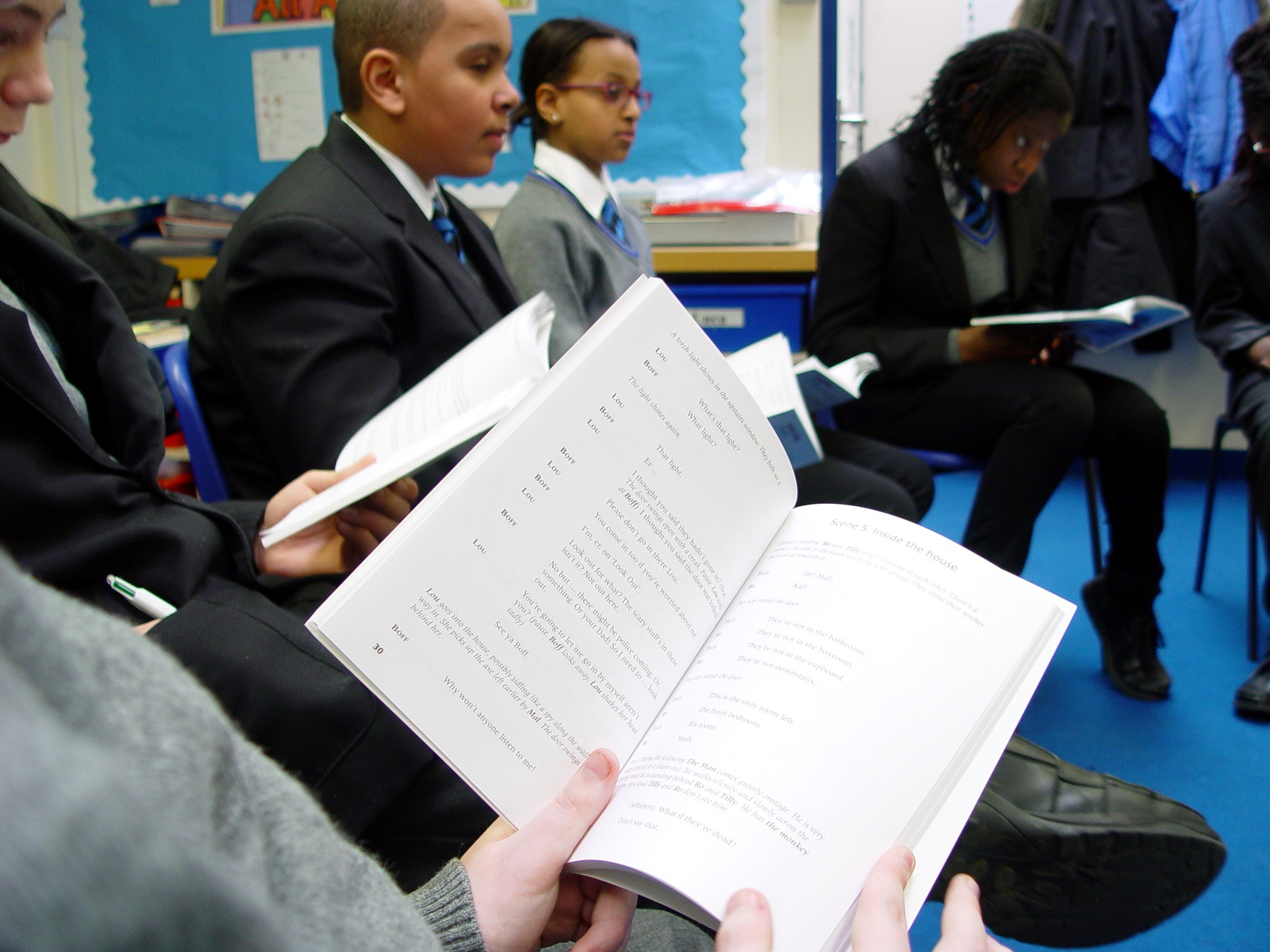 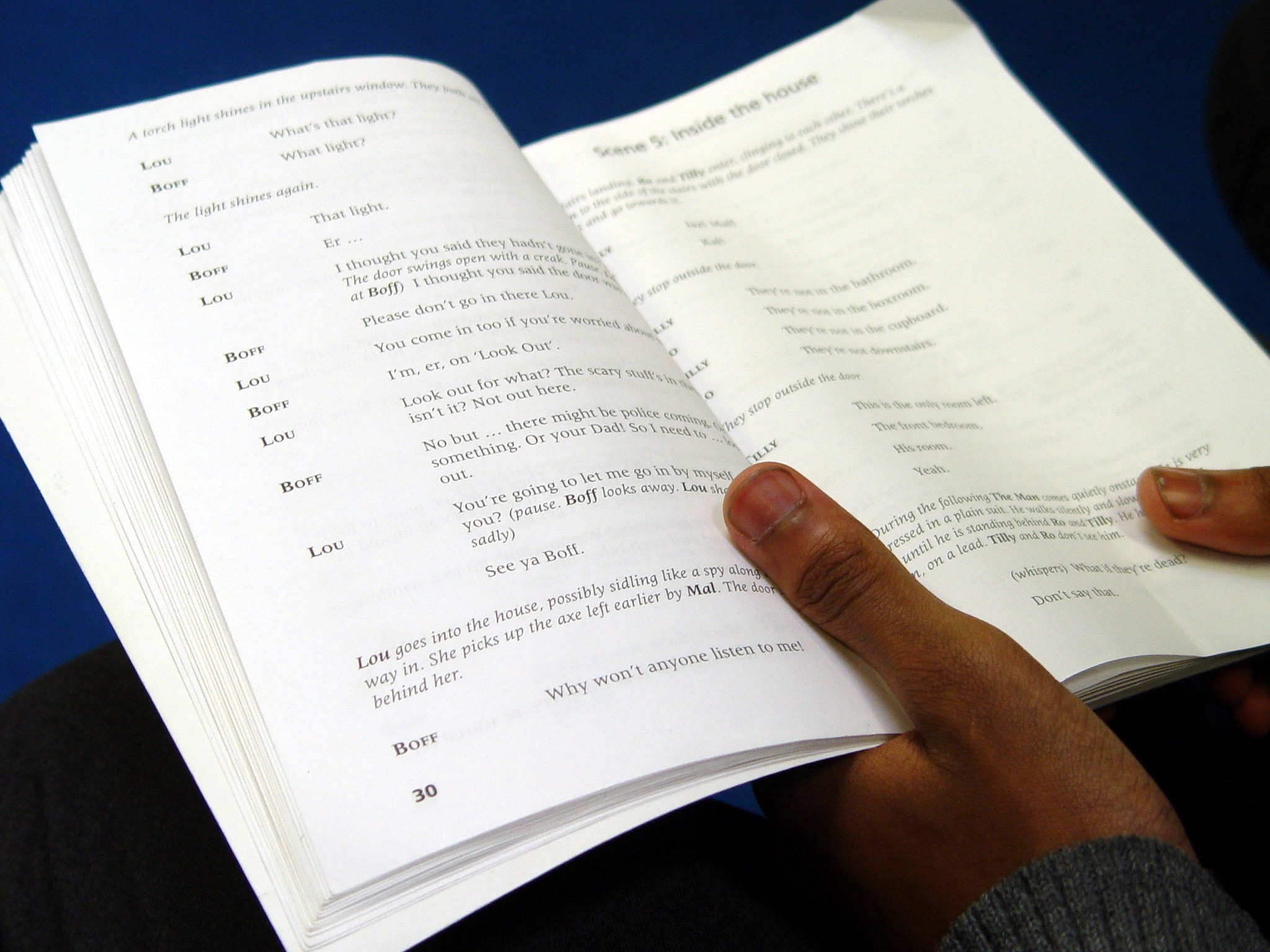 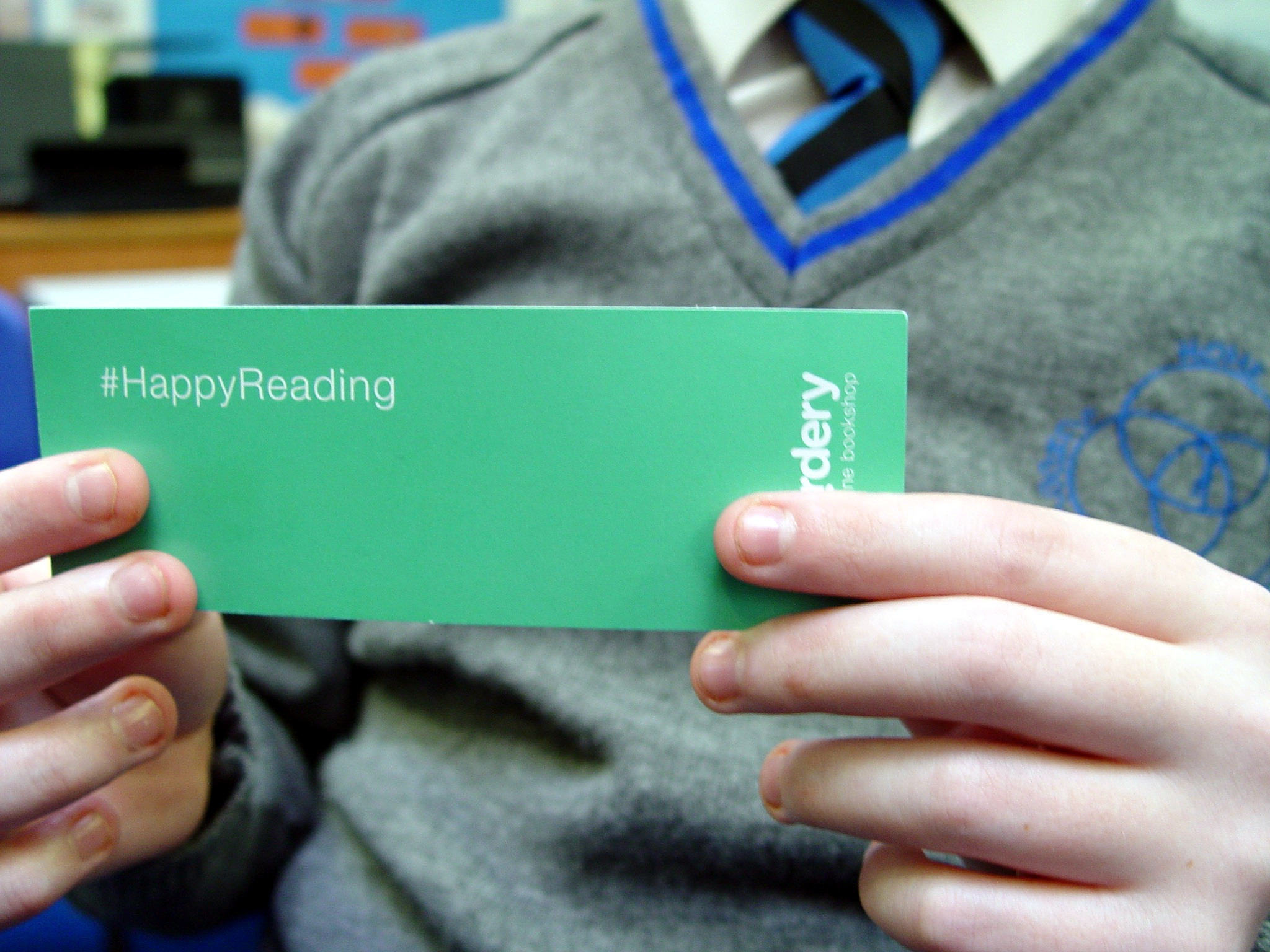 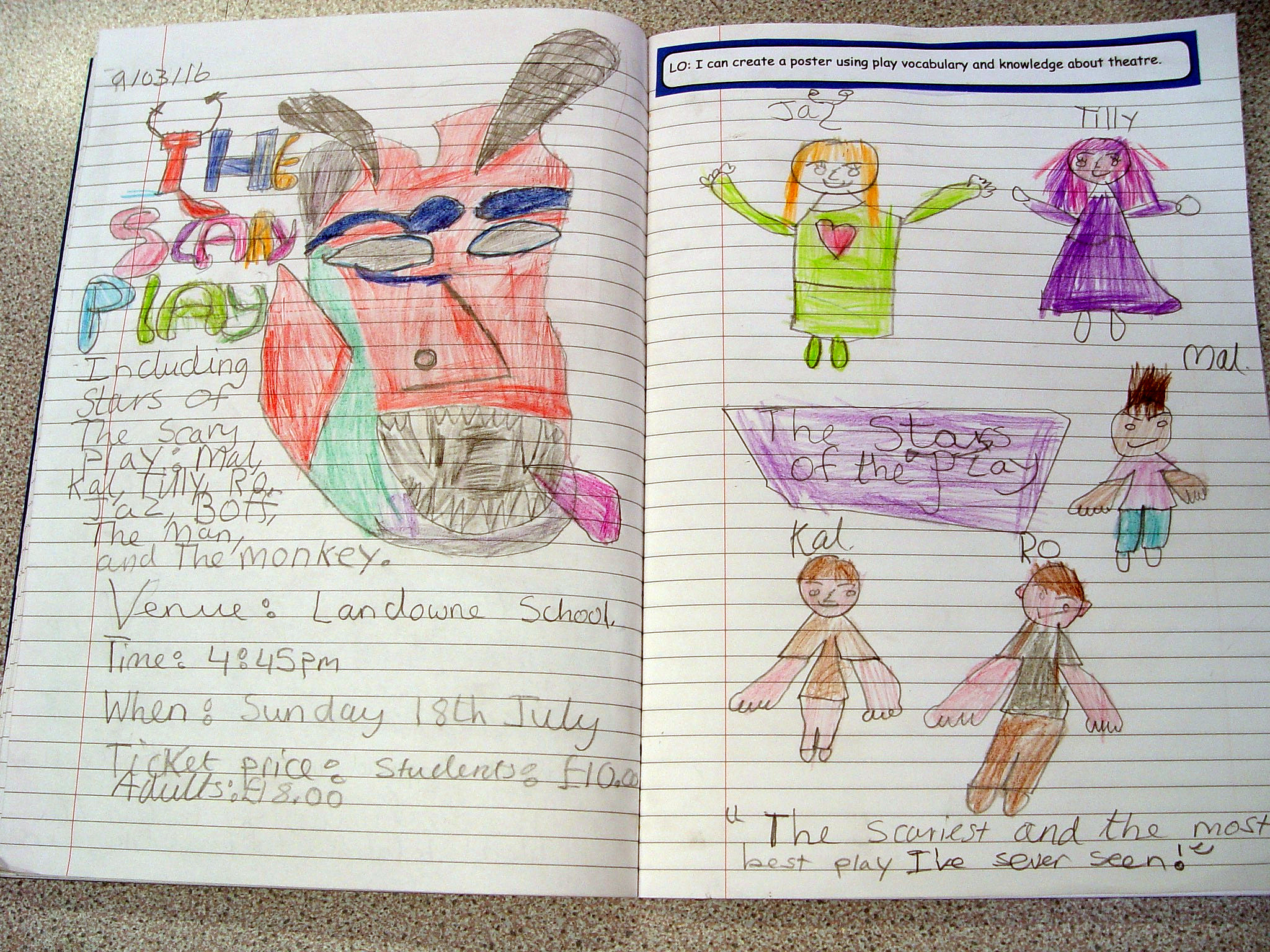 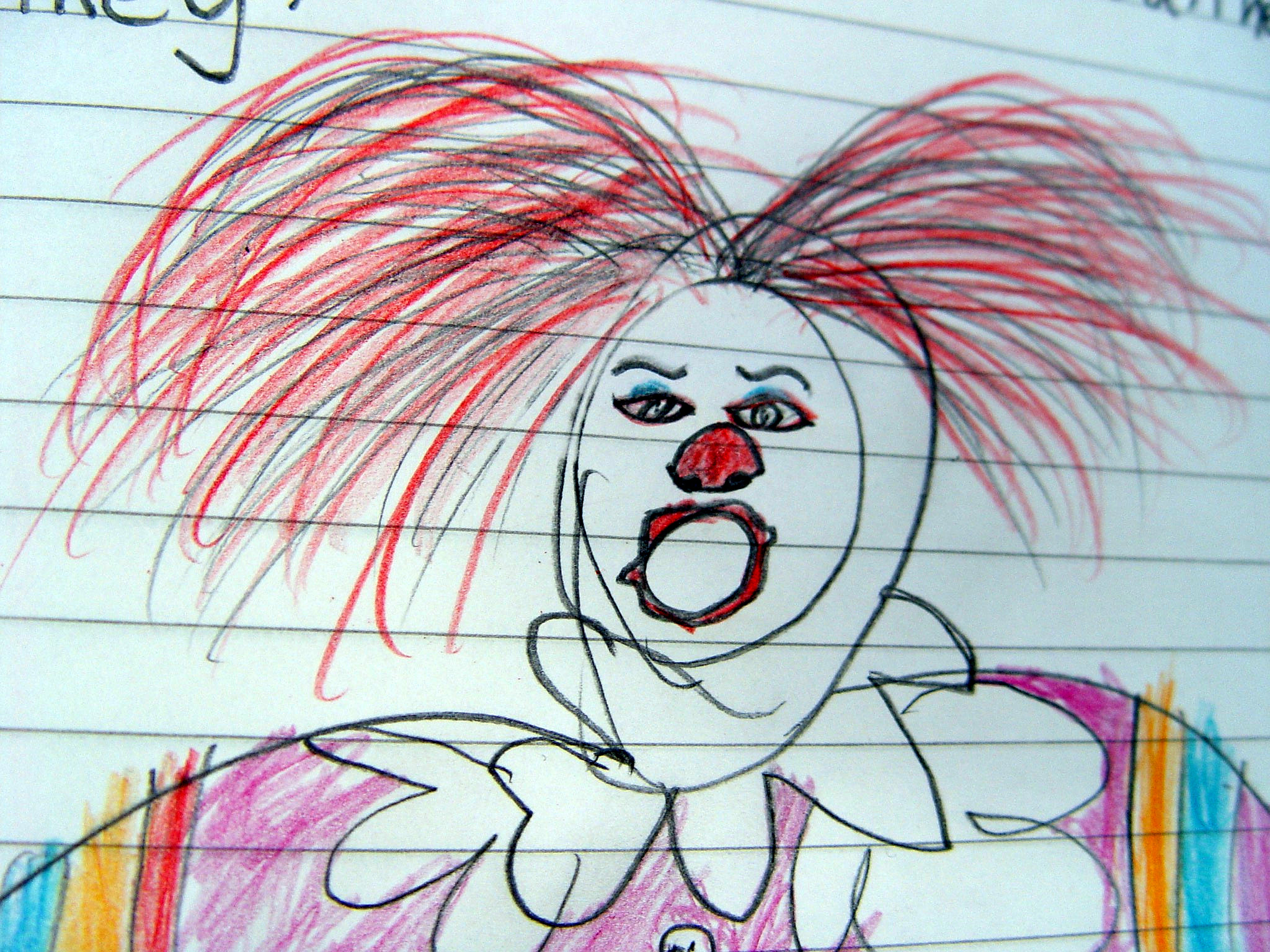 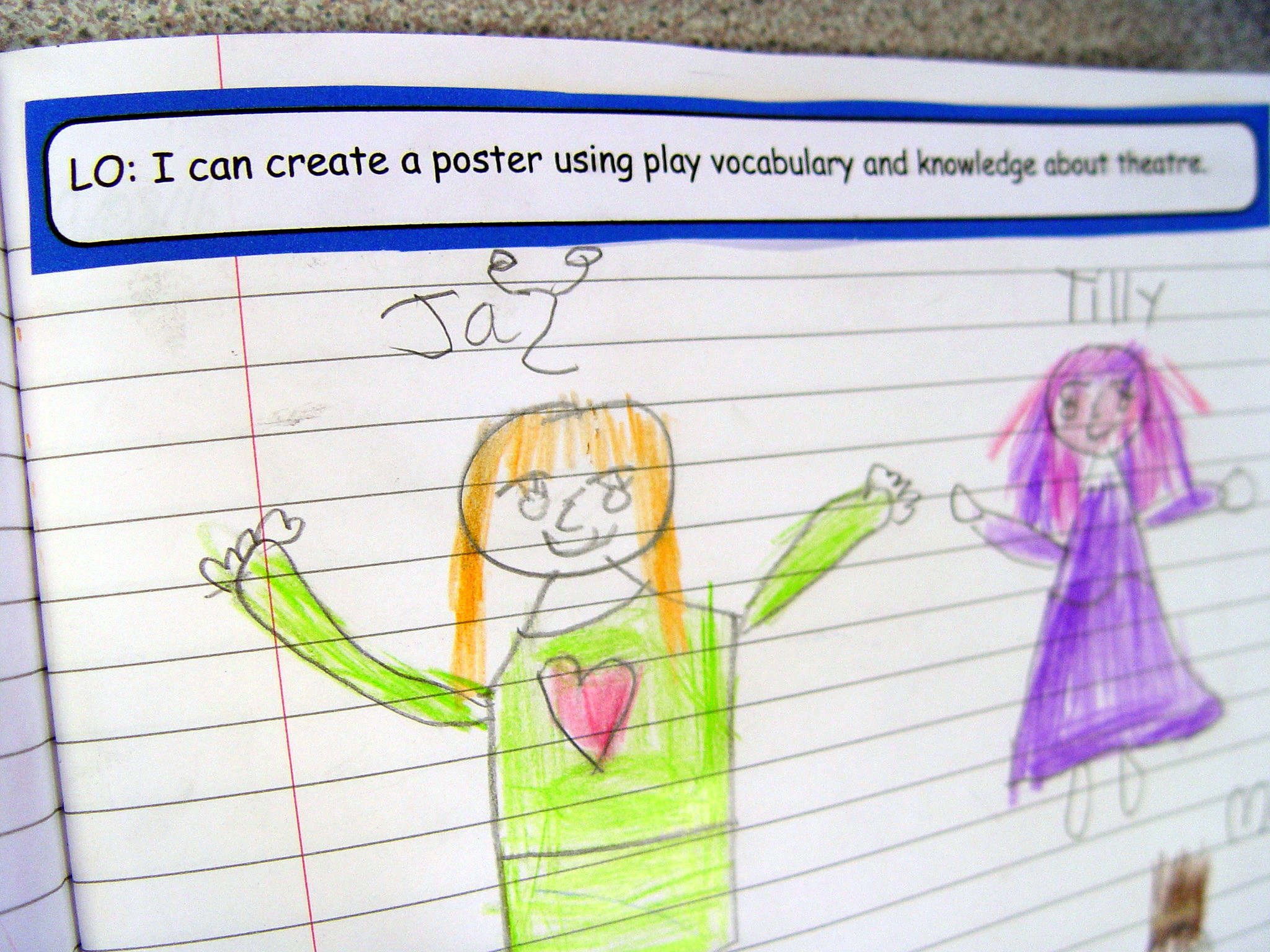