The Year 10 pupils at Lansdowne School celebrated the end of the spring term with some fun PE game activities as part of our final PE lesson. A rounders style game was first played. This involved using a large soft ball. The batter had to use their hand to hit the ball as far as possible. Fielders tried to catch the batter out.

Cone Strike soon followed. This is one of the most popular games at Lansdowne School. Five soft balls are positioned in the middle of the court on a bench. Two teams compete either side of the bench to be the first to gain control of the balls. Each team also has to defend a cone at the back of their own zone. If a cone is kocked down, then the defending player is ruled out of the game.

This is a game that requires plenty of tactics, plus a defined team strategy for the players to all work together. The players need to work together in order to target a specific cone to attack. 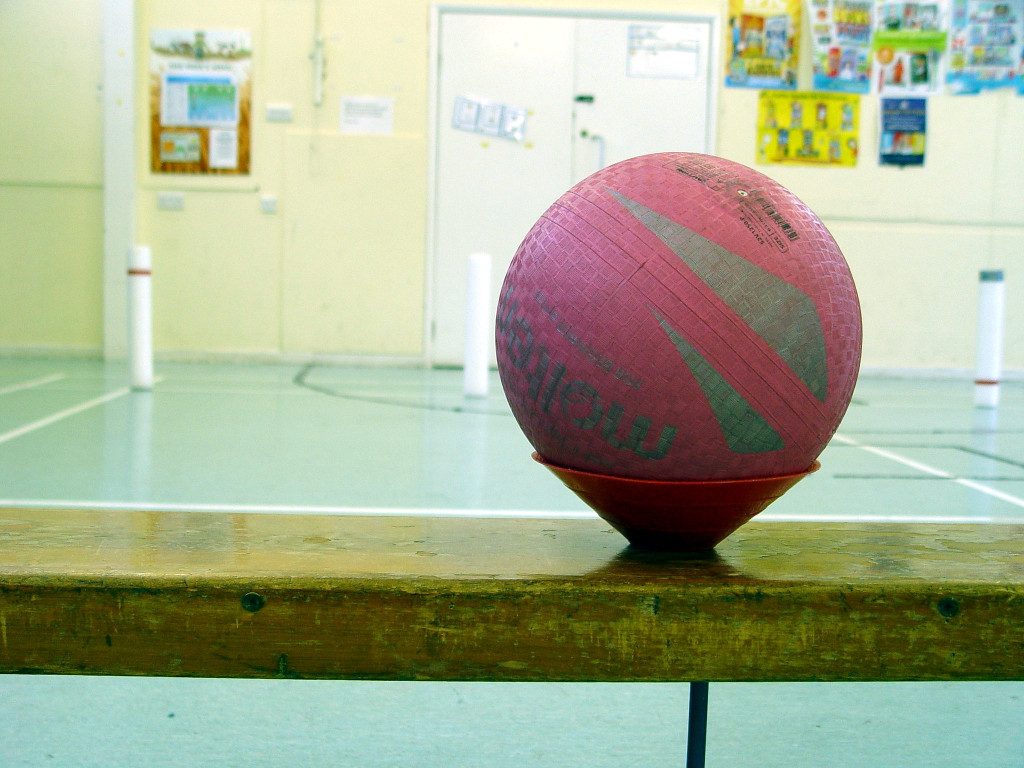 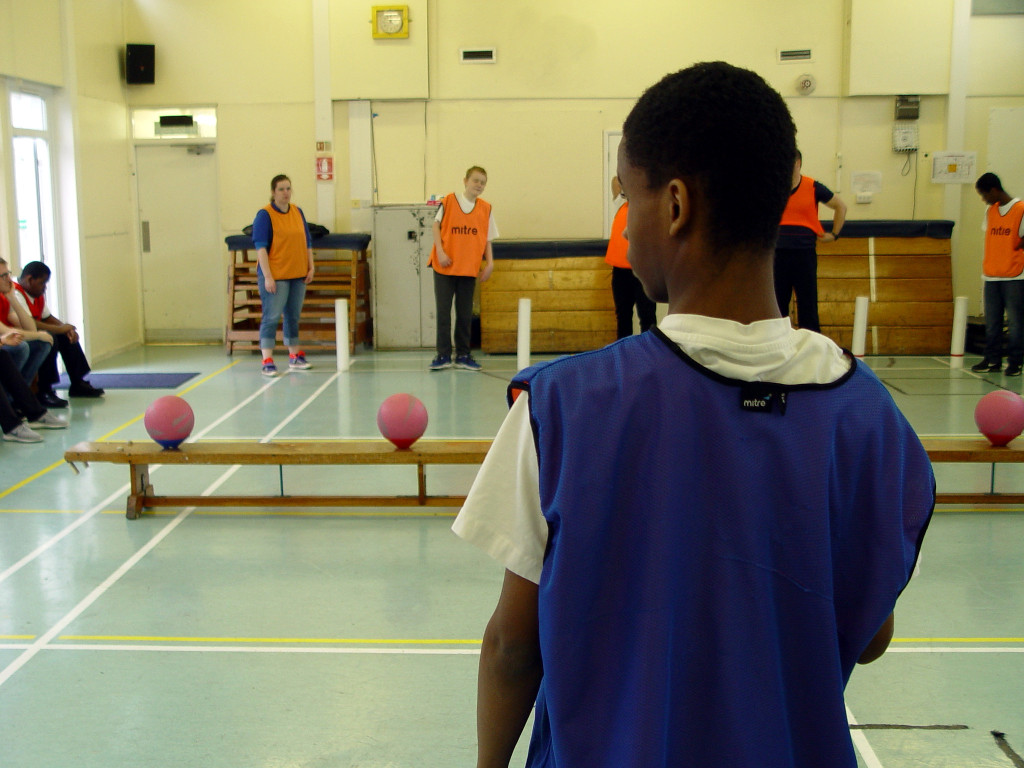 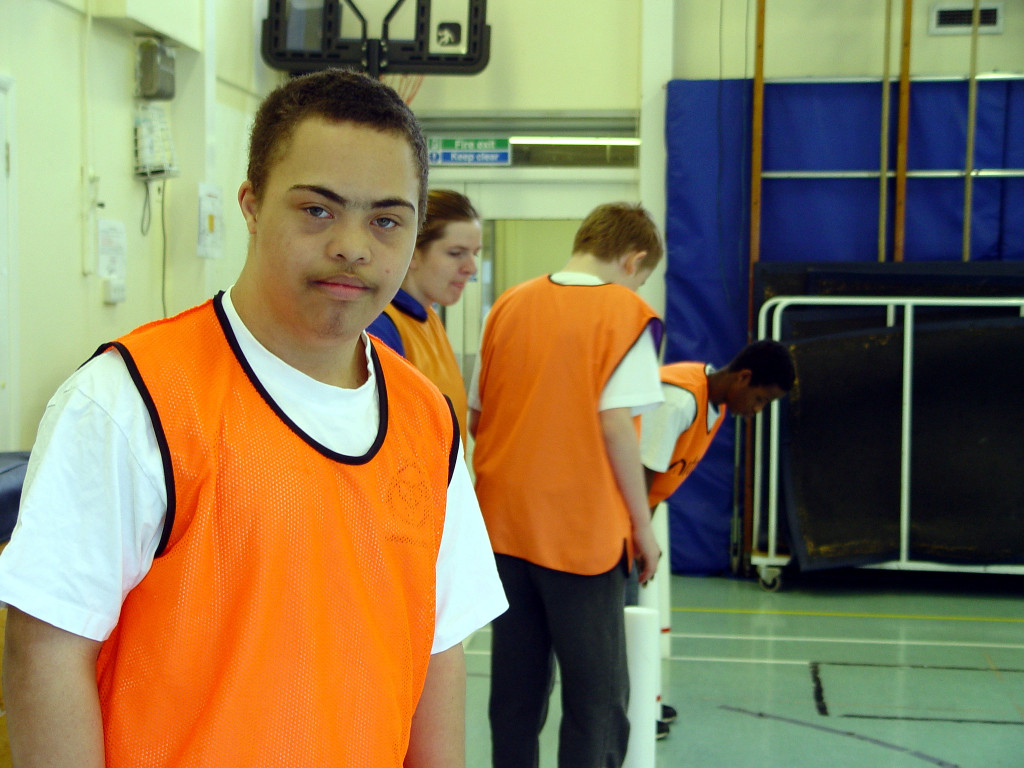