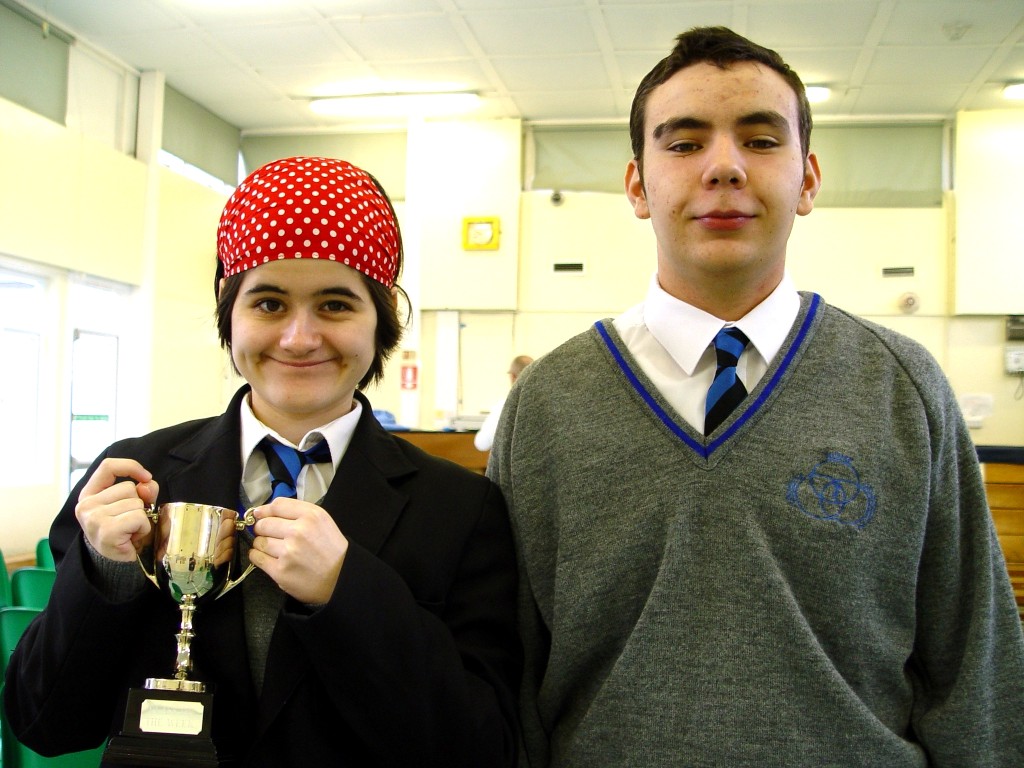 The final singing and signing assembly of the spring term at Lansdowne School wasn’t short on enthusiasm from the students. Three favourites were performed: Let It Go, Waving Flag and Tomorrow. The Lansdowne School Choir led the way with some expertise signing.

Mr Hilton then addressed the assembly. He asked the students to explain why we are about to have a two week holiday. A brief discussion about Easter then took place, with some of the pupils describing why this is an important festival for Christians.

It was then time for the Star Achievers of the Week to be awarded. Mr Hilton explained that although this has been a short week, plenty of outstanding work has still taken place. Pupils were invited to the front to receive their praise postcards.

A special set of end of term praise postcards were also presented. Pedro, Garry and David were all rewarded with a gift voucher for collecting the highest number of postcards throughout the term.

The singing and signing assembly came to a close with the Star Class of the Week trophy being awarded. Class 11CJ achieved an incredible 100% of their ticks throughout the past week, proudly collecting the trophy. 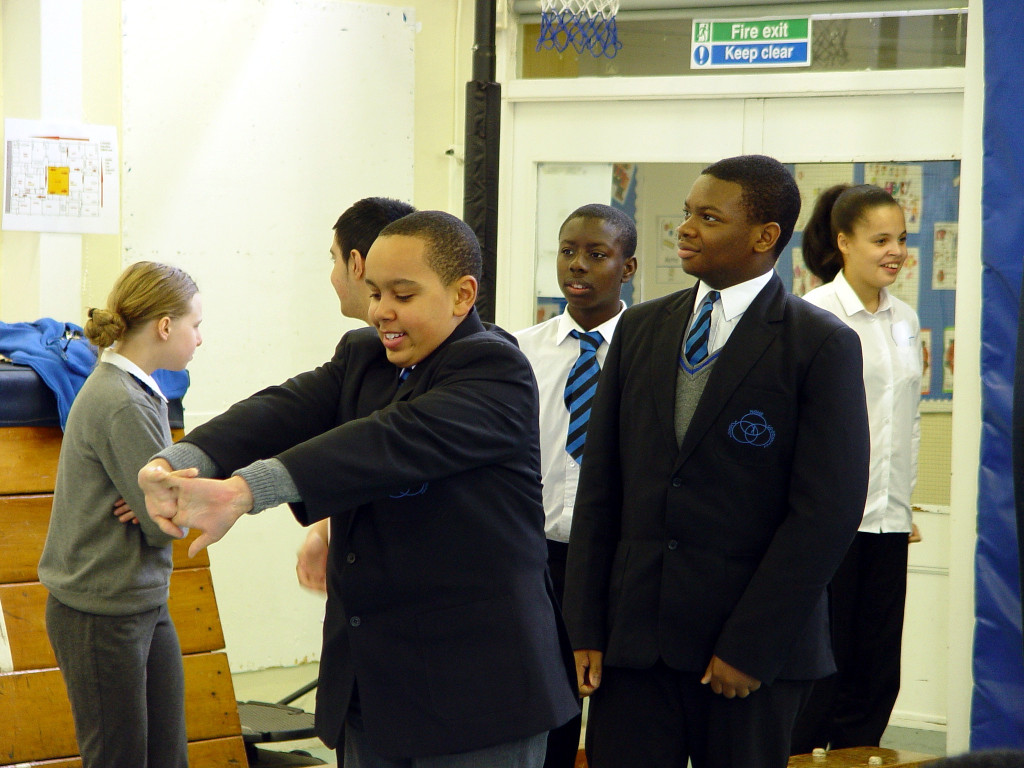 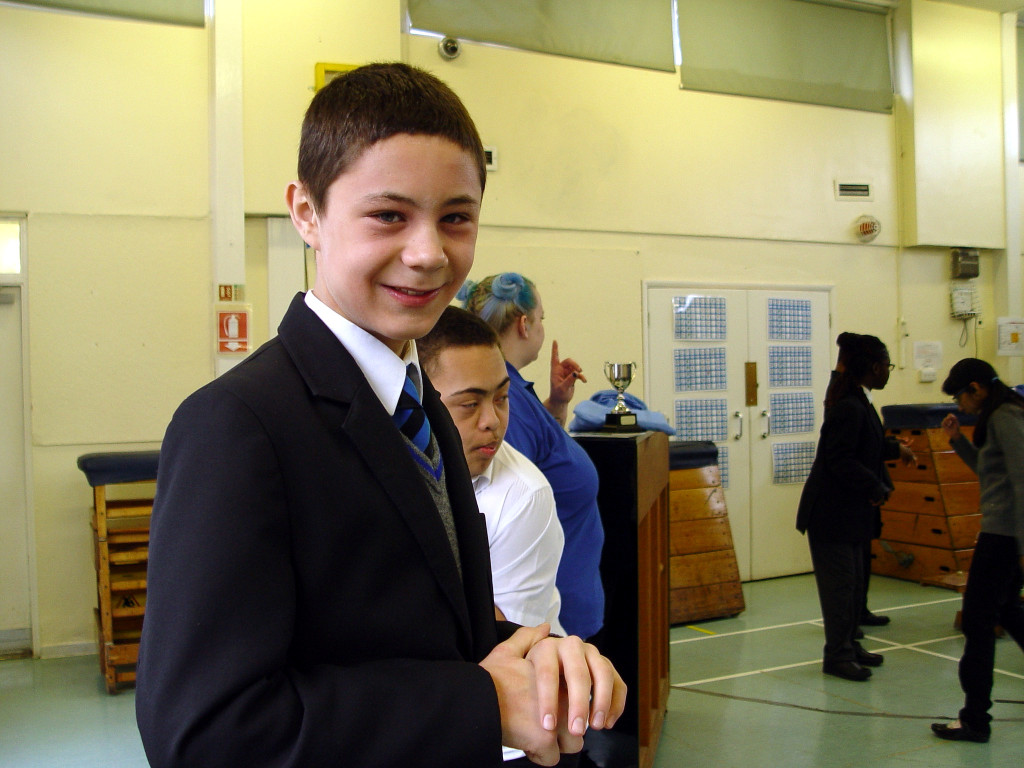 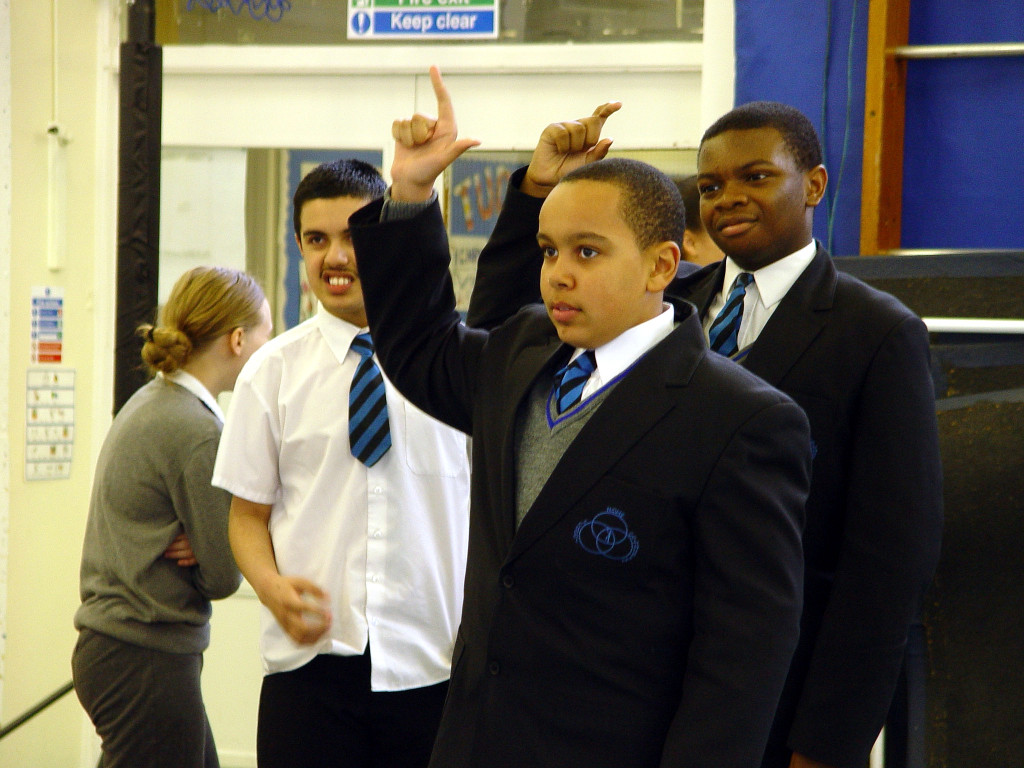