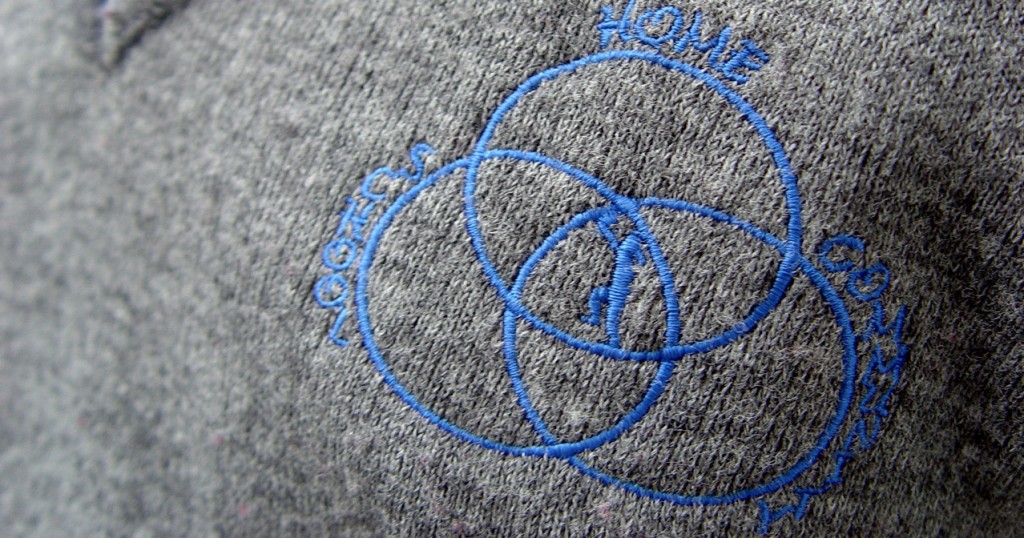 The first meeting of the Lansdowne School Council of the summer term took place immediately after an assembly themed around volunteering. Executive Head Teacher Mrs. Adams addressed the Council on the idea of volunteering in our local community.

Attention then turned towards School Council plans for the final term in the school calendar. One suggestion from the Cllr’s has been to organise a special end of year trip for each year group. The Cllr’s reported back on some of the ideas suggested by their class friends.

Year 8 are keen for a trip taking in the sights of London. Year 9 would really enjoy an end of year picnic at the nearby Brockwell Park, or possibly a trip to the Imperial War Museum. Year 10 have suggested ice skating, whilst Year 11 would like a grand trip to either the seaside or Lego World.

The School Council then considered the arrangements for moving into the new school building. Mrs Adams is keen for the Cllr’s to have a site visit ahead of the opening. One of the classrooms will be fitted out so we can see how the final designs will look.

We are also planning a grand farewell to the old Lansdowne School building ahead of the demolition. The School Council would like to organise one final disco so that we can share our memories of the building.