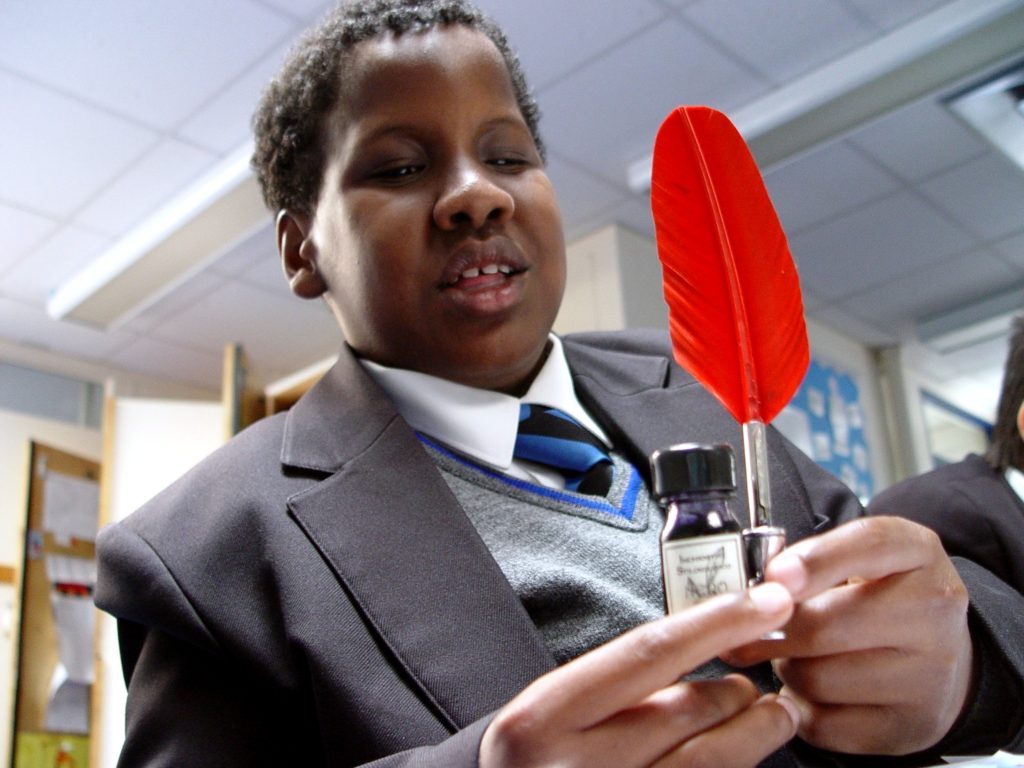 Year 7 have started to look at the life and works of William Shakespeare as part of our literacy learning for the summer term at Lansdowne School. As well as learning about some of the great plays, the pupils will also be researching about Tudor times in England. This background knowledge will hopefully help the Year 7 pupils to understand a little more about some of Shakespeare’s plays.

Some examples of this work has involved comparing some of the clothes that were worn during Tudor times with our modern day wardrobes. Miss Cook and her team have been helping the pupils to understand the difference between old and new.

A number of pictures of clothes were displayed on the class whiteboard. Each class member was asked to describe what they can see, and then to consider if this was an old or new item of clothing.

This activity developed into a sorting exercise. Pictures of clothes were cut out, and then displayed in our English books as either old or new. The Year 7 pupils were also asked to write a short sentence describing the clothes.

Other activities themed around this Shakespeare research has involved the pupils learning how to write with a quill and ink. We have looked at how this was the method in which Shakespeare used to write his plays.

The highlight of our Tudor learning will be a trip to Shakespeare’s Globe. Year 7 are looking forward to a tour around the famous theatre, as well as a workshop to help with our Tudor research. 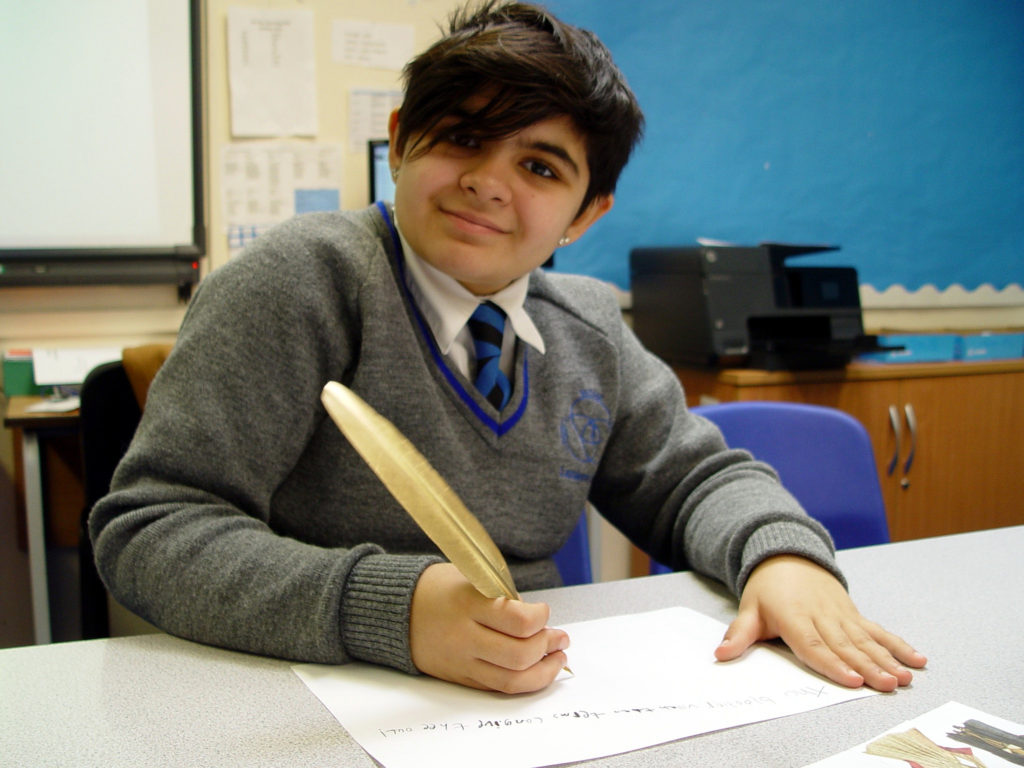 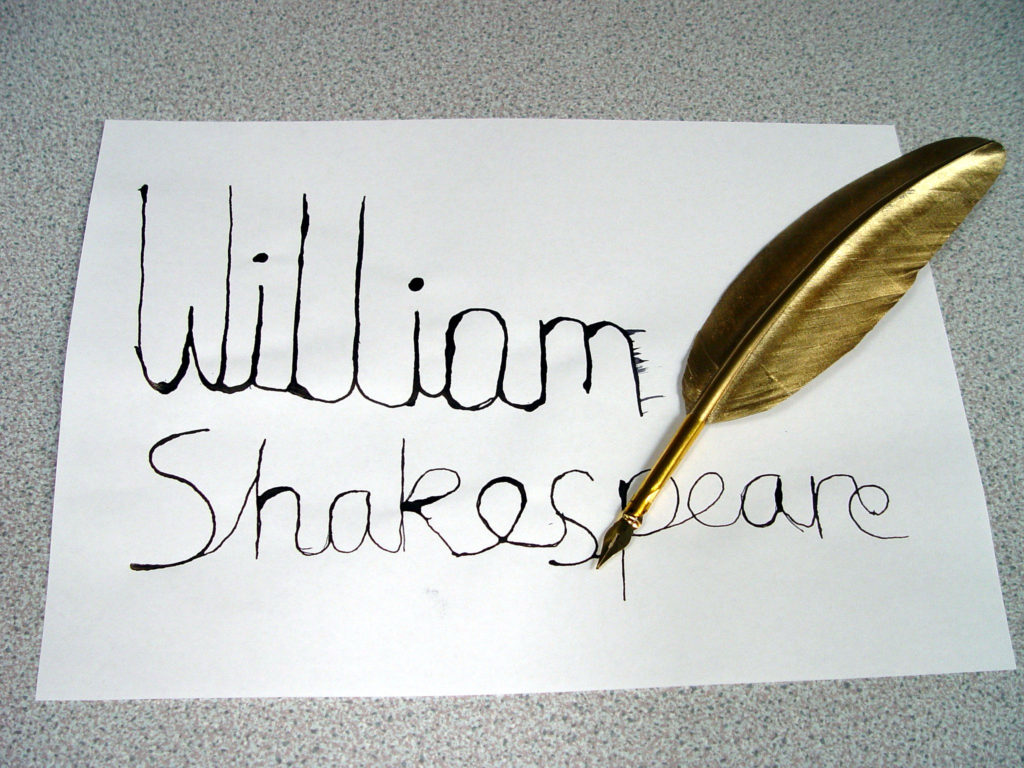 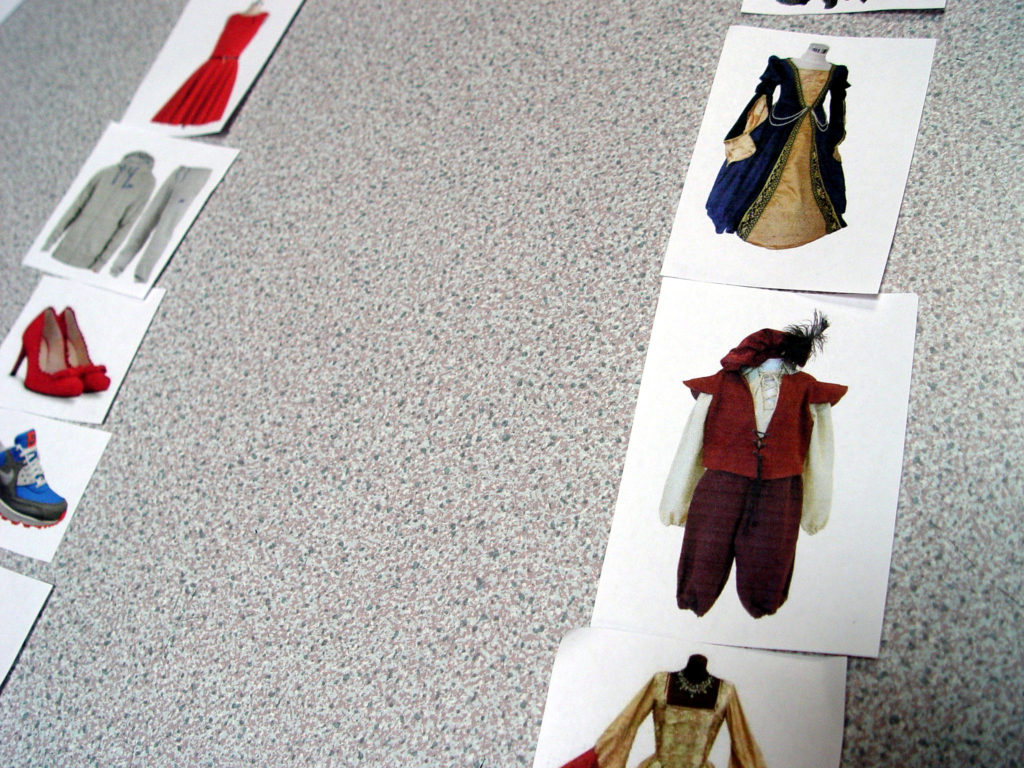