Year 9 have been carrying out a number of practical experiments as part of their science topic learning all about plant growth. These sessions involve all of the pupils helping out with the experiment, and then sharing their observations and conclusions at the end of the lesson.

A recent experiment involved photosynthesis being tested on the leaves of a tulip plant. The pupils wanted to see if sunlight plays an important part of this process. One leaf was covered in a paper hood to starve it of sunlight for the purpose of the experiment.

Both leaves needed to be heated up. This was so that the cellulose could be removed. A fair test was put in place, with the the same amount of water at the same temperature being used.

Ethanol was then added to the leaves. The pupils were able to observe that the leaf kept in the sunlight slowly turned black. This demonstrated that being starved of sunlight stopped the photosynthesis process.

A similar experiment was carried out using celery. One celery stalk was placed in a beaker of water containing food dye. A second stick was left for the same amount of time with no water.

The Year 9 pupils later compared the two sticks to see how each had changed. We found that the stalk in water was still firm, whilst the one without water had turned floppy. The pupils also observed that the food dye has crept up the first stick of celery. 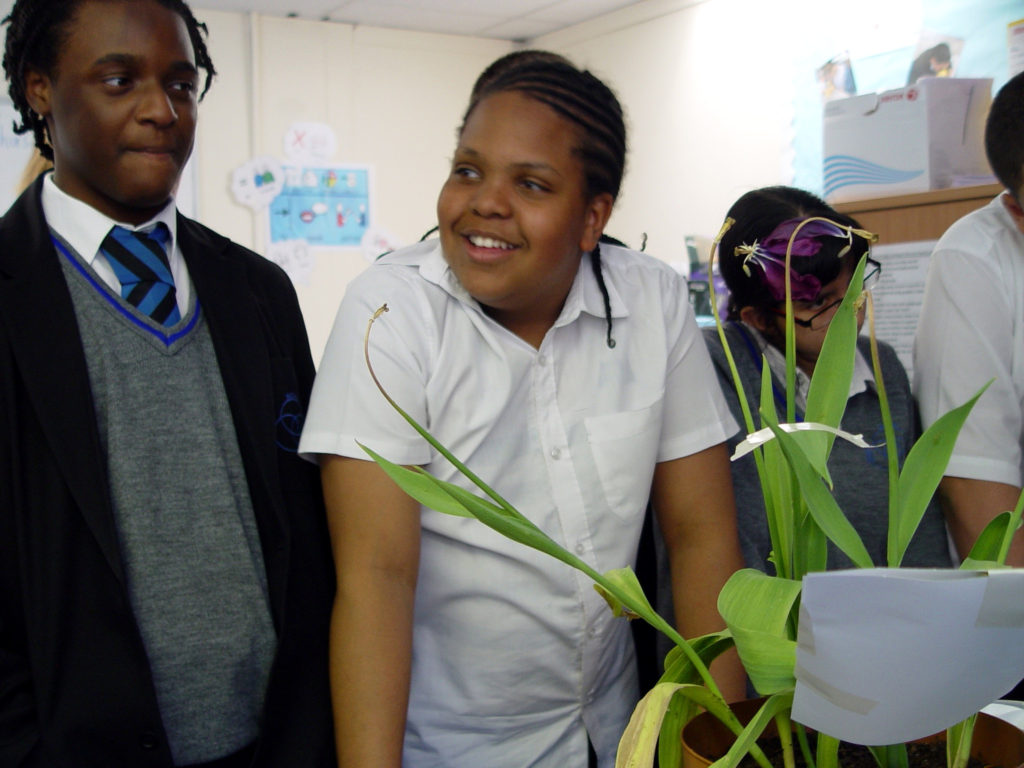 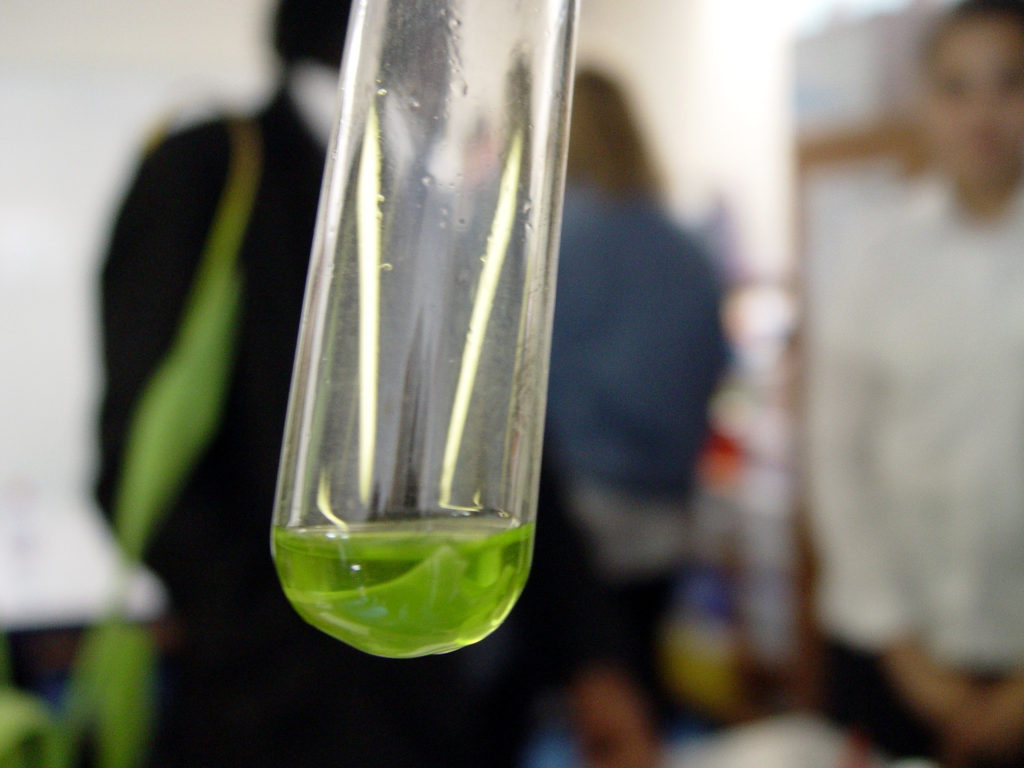 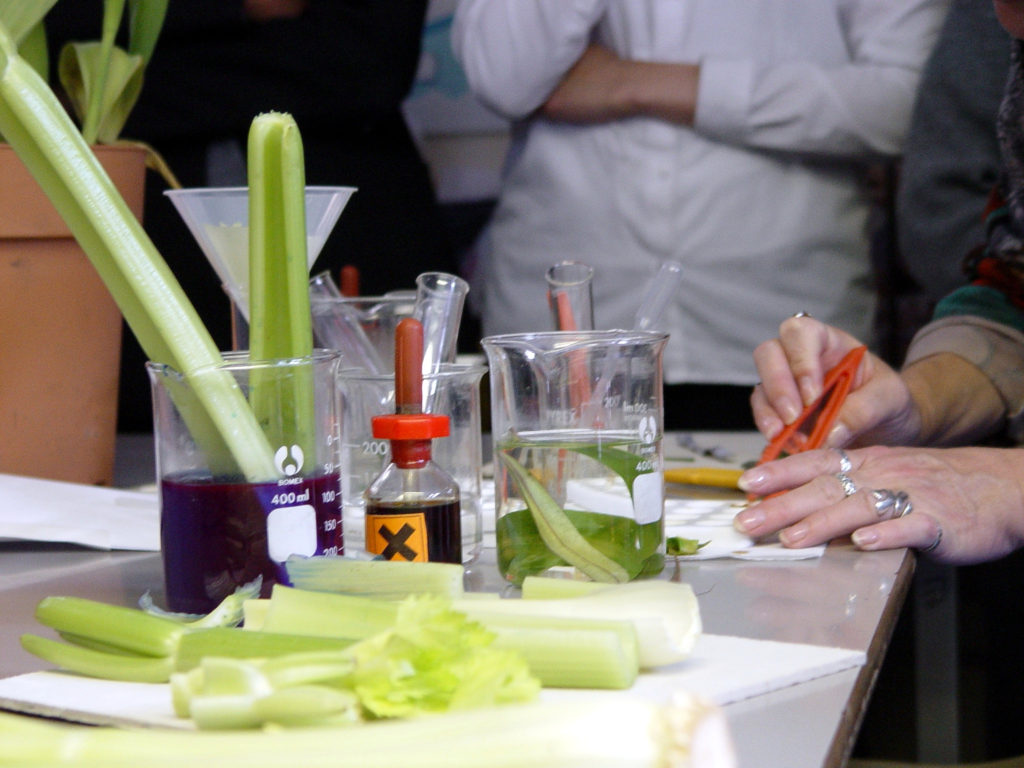 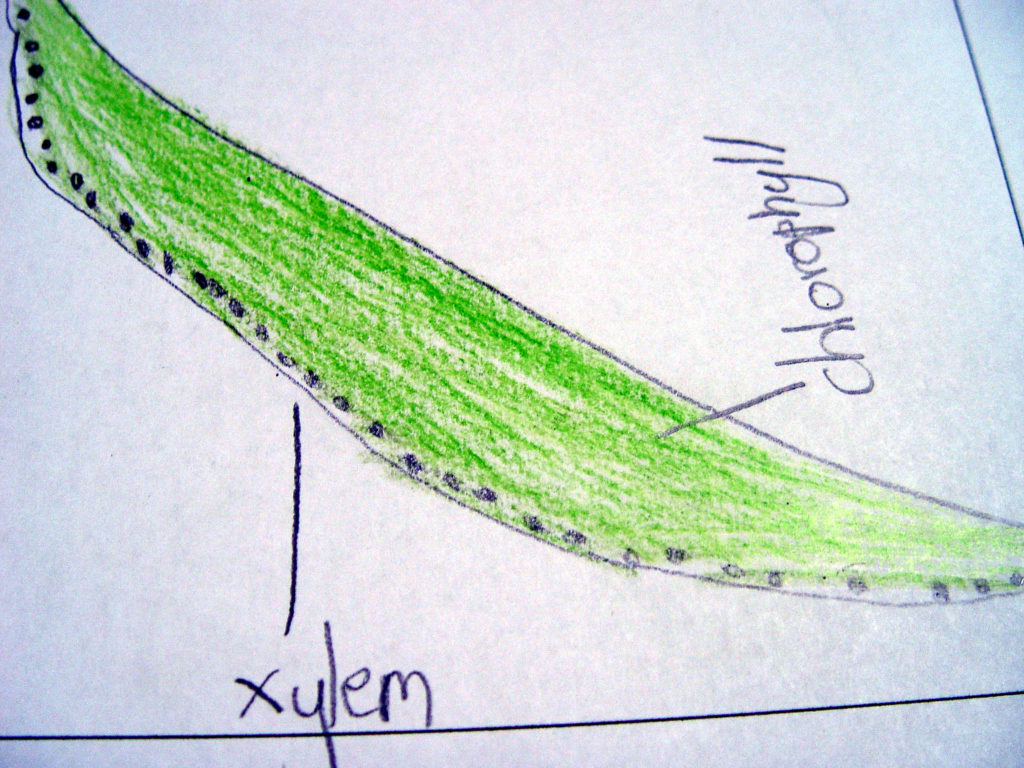