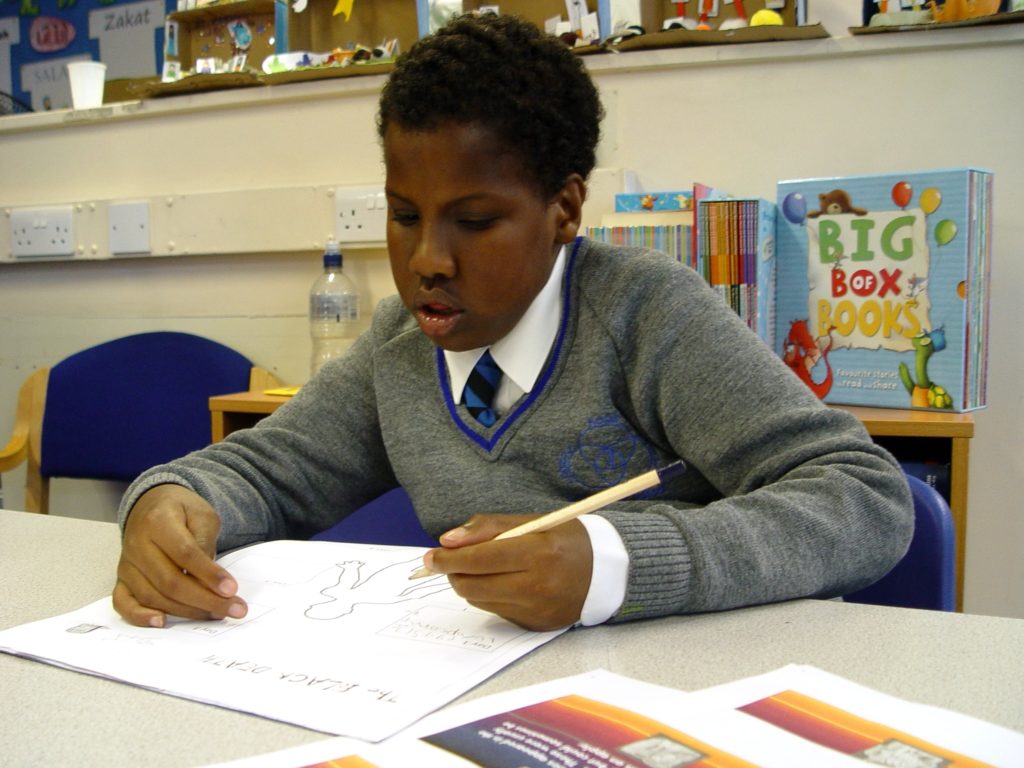 The Year 7 Lansdowne School pupils have now completed the final history unit of their humanities learning for the first half of the summer term. Our work has moved on from learning about life in Medieval times, to understanding a little more about the Great Plague.

The pupils have been researching how this terrible disease started. We have seen how it originally came from Asia via the ships. It was spread by the infestation of rats in London at the time.

Some of the symptoms of the Black Death on the population have also been researched. The pupils have seen how the plague had a five day cycle, leading ultimately to death. The symptoms for each day have been explained in a short piece of writing.

The final task for this learning has seen each Year 7 pupil create a poster that might have been displayed at a local apothecary. The students have been asked to use their knowledge about some of the genuine cures for the Plague in their artwork. 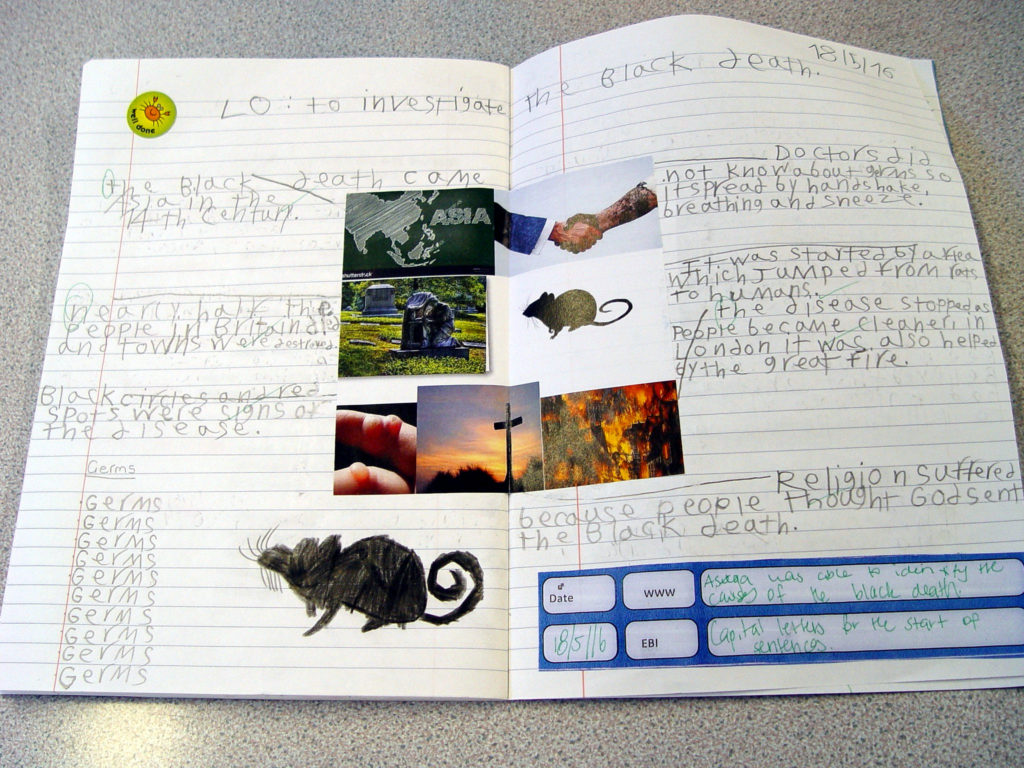