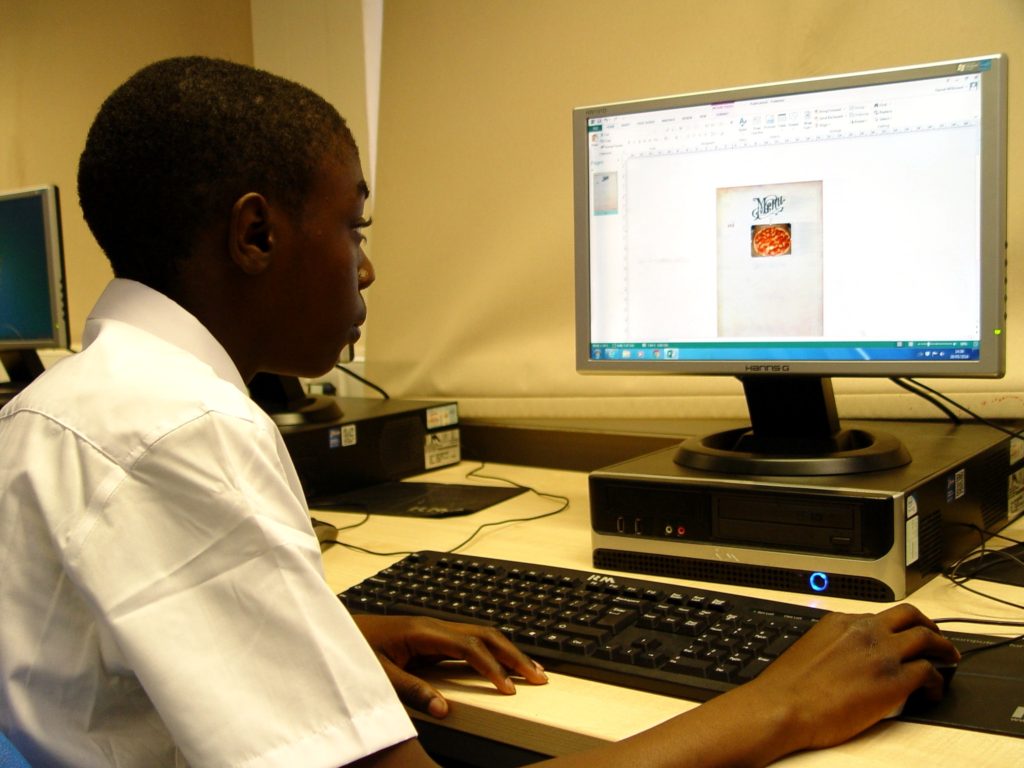 Year 8 have been using their knowledge of Shakespeare to help complete some tasks during recent ICT sessions at Lansdowne School. The pupils are familiar with life in Elizabethan times as part of their humanities learning. This knowledge has now been used to create various design pieces in the ICT suite.

The general theme is to create some promotional material for a Shakespeare production. Tickets have been designed, as well as posters for the performance. The final task was to design a menu for the Shakespeare themed restaurant at our theatre.

The pupils worked with Microsoft Publisher to complete this task. Many new techniques and shortcuts were used as part of this project. ICT teach Mr Gretton started the session with a step-by-step guide as to how produce the menu.

Adding in text was the next stage. A text box was created, and then the pupils were asked to select a suitable font. Effects such as shadows or outlines were added to the main title.

Next it was time for the creativity. As this was a special Shakespeare themed restaurant, we wanted the menu to reflect the subject matter. Mr Gretton was very impressed with some of the suggestions: Hamlet ham sandwiches, Shakespeare skull cake and William Milk Shakespeare.

The final task was to add in a suitable image. This exercise has given the Year 8 pupils confidence in using Publisher to create an original piece of work, and to become familiar with some of the shortcuts that we can use. 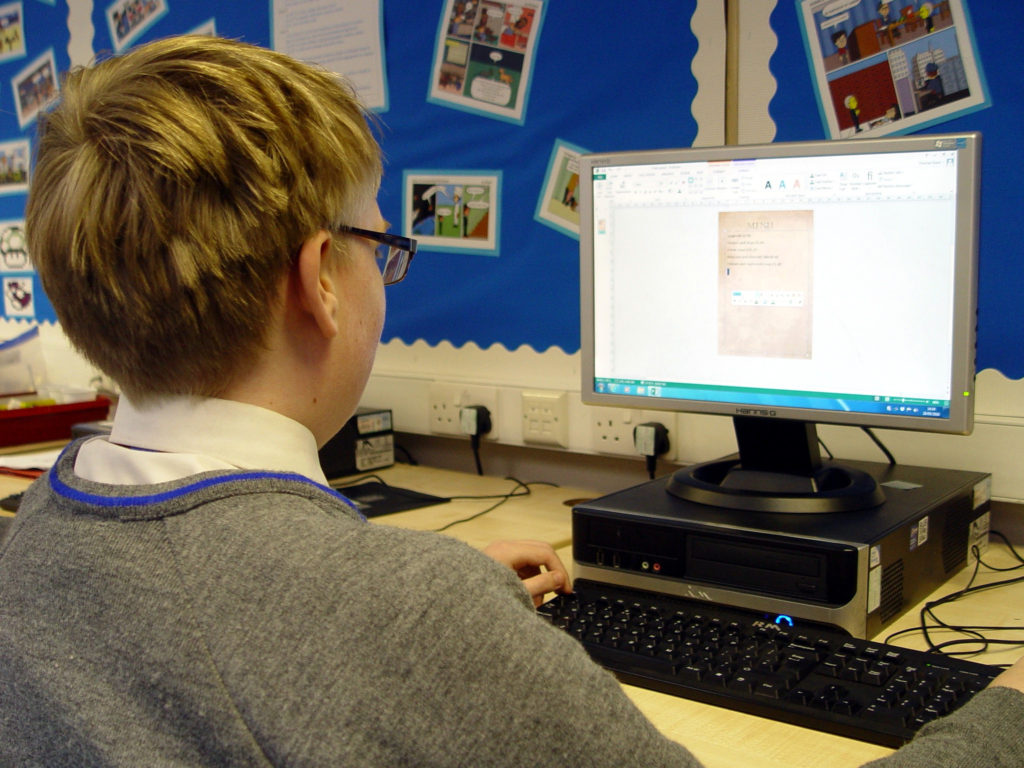 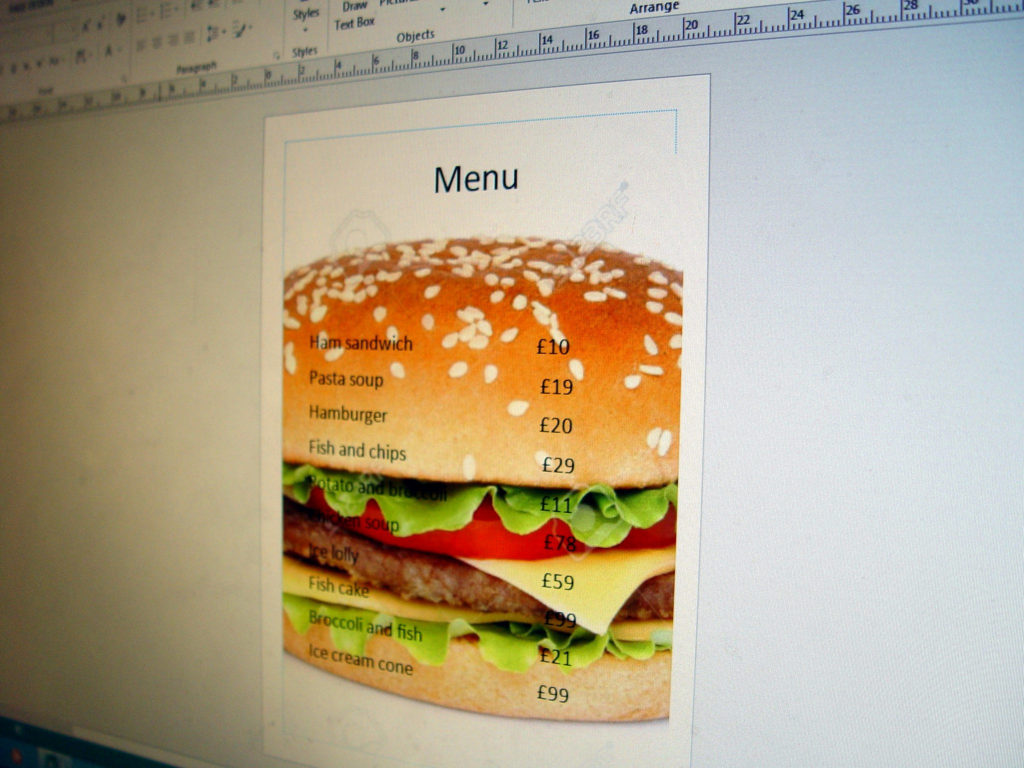