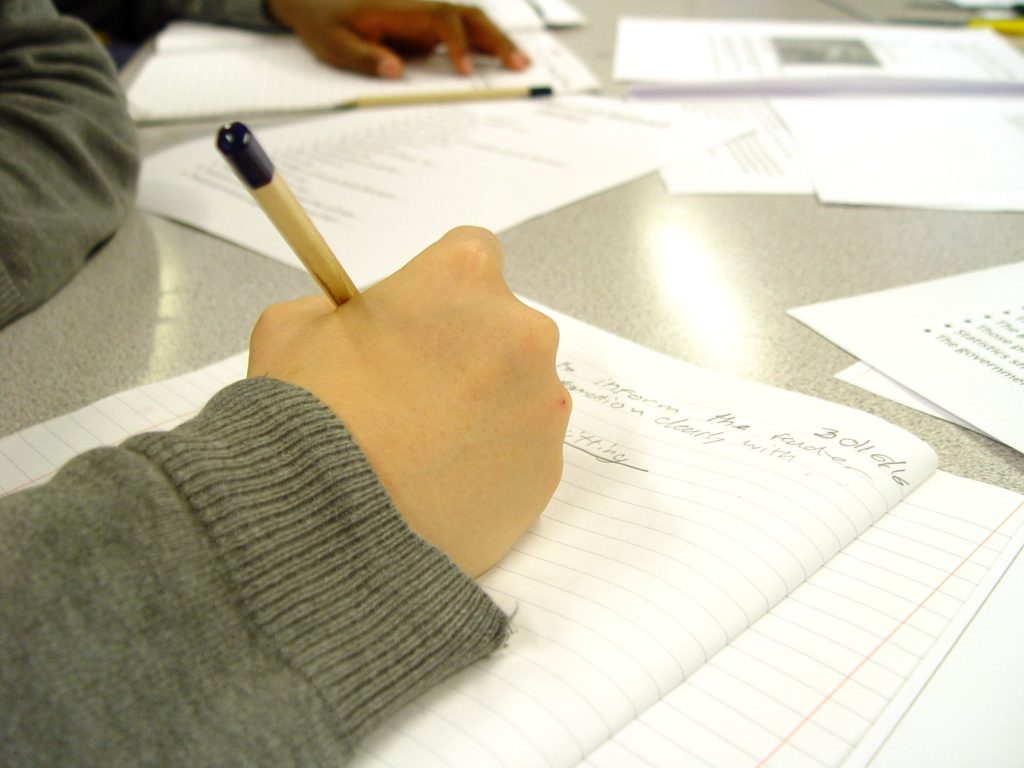 Recent English and drama lessons in Year 10 at Lansdowne School have had the aim of preparing the students for their GCSE exams that they will be sitting in the new school year. Plenty of planning is needed for the exams. The teaching staff want all students to understand and feel comfortable about what is expected in September.

One of the main topics for the 2017 GCSE English exams is to explore ideas around badger culling. The students will be asked to demonstrate their ability at writing a structured essay that is able to argue a specific point.

We have held plenty of class discussions on the subject matter. Each Year 10 pupil has been asked to form an opinion either way on the act of badger culling. These thoughts then formed the basis for an essay that argued the position with reasoned arguments.

This was a challenge for some of the students. Plenty of support was offered. The pupils found it helped to break down the essay into different sections so that a clear structure of an introduction, an argument and then a conclusion was formed.

A number of helpful techniques have also been introduced to help with the writing. The pupils found the task a little easier when they used sentence starters such as: I believe… the real problem is… or the alternative could be…

Quotations have also been used to help add some reality to the essay. The English has been backed up with plenty of drama to help the students understand the subject in more detail.