Year 7 have been enjoying some games of quick cricket during the final few weeks of the summer term at Lansdowne School. This is a version of the game that is played with a large soft ball to make it accessible for all class members.

Mr Lee and his PE team has been coaching the pupils to help them with their batting techniques. The pupils have been introduced to the idea of hitting the ball on the offside, or on the onside. We need to see where the fielders are positioned before we make a decision about placing the ball.

Some full on games of quick cricket then took place. It was important for all of the pupils to understand the rules, and to know what it expected of them during the game. Each class member had the chance to both bat and bowl. We also used our maths knowledge by keeping tack of the scores. 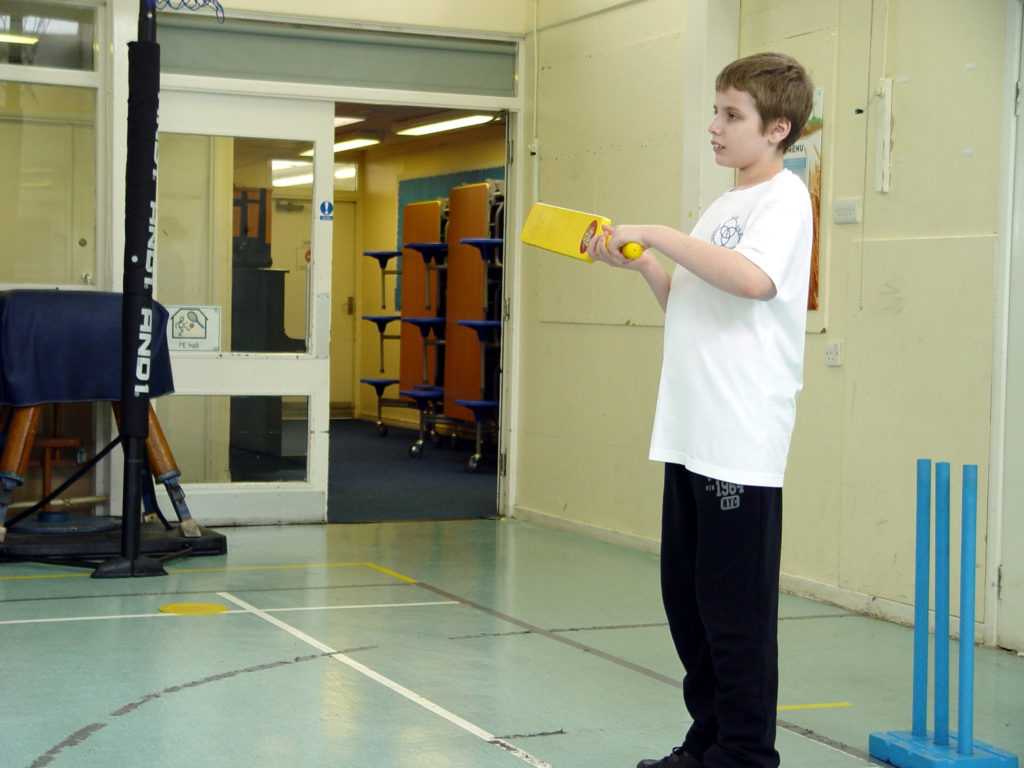 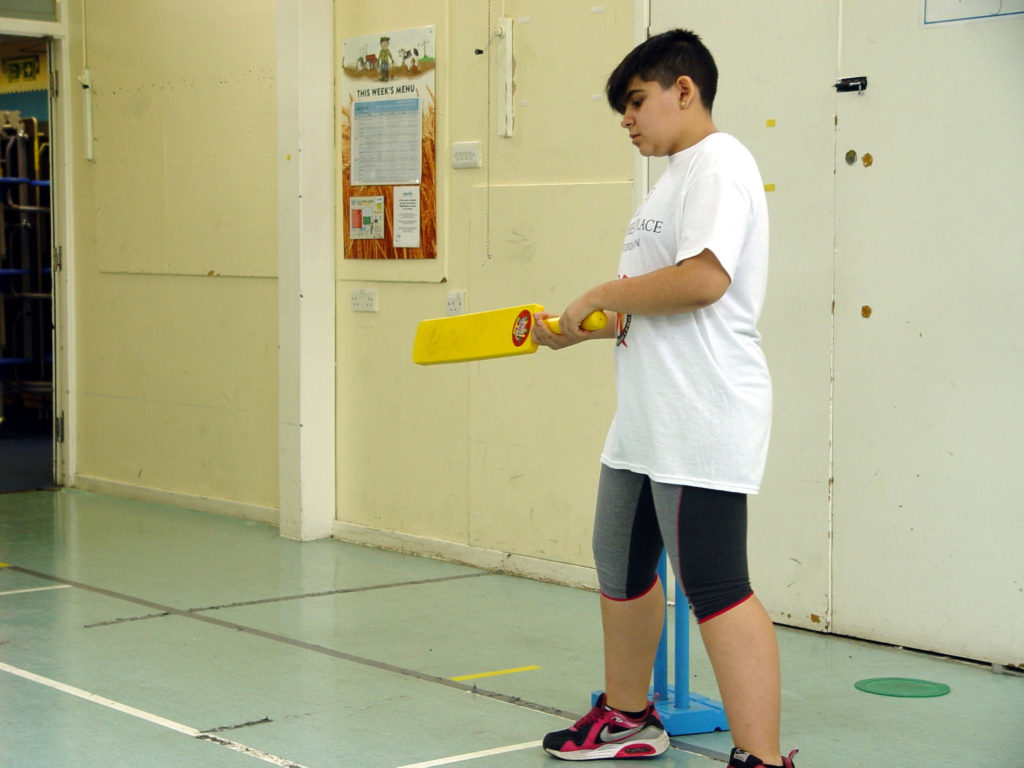 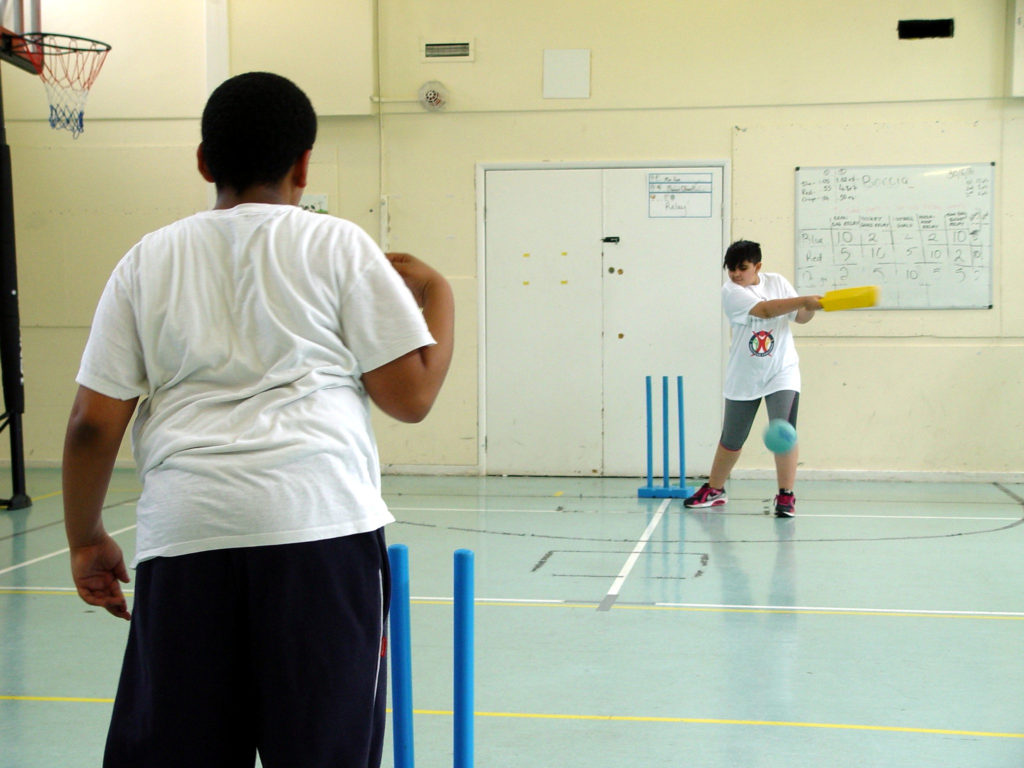 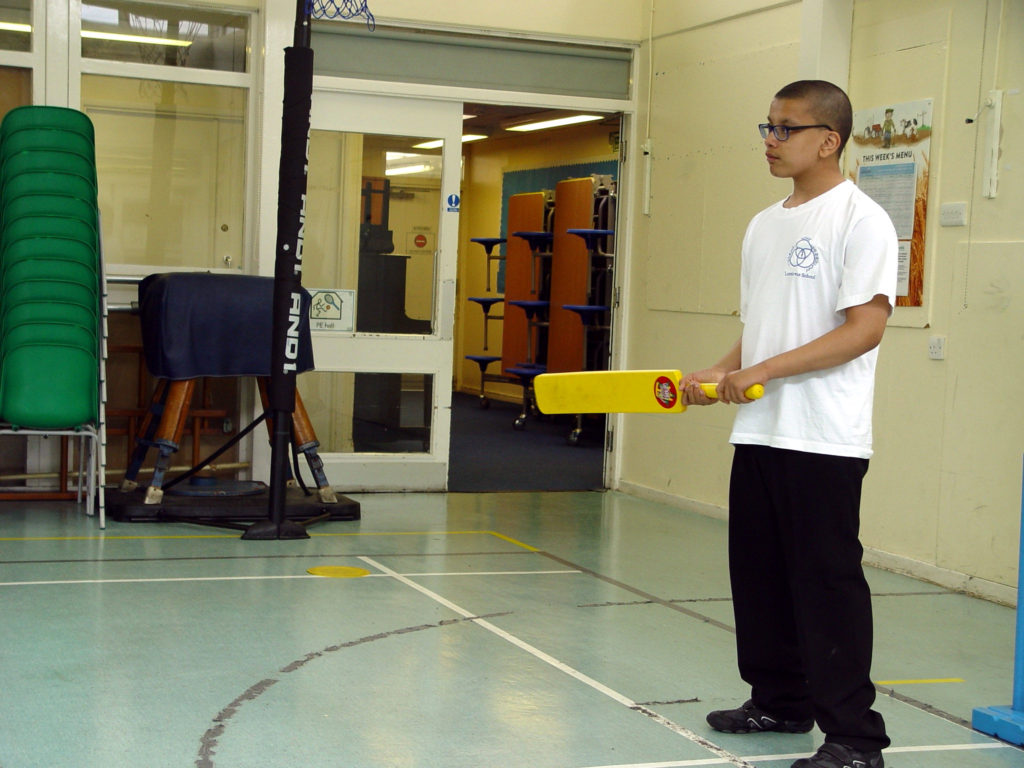 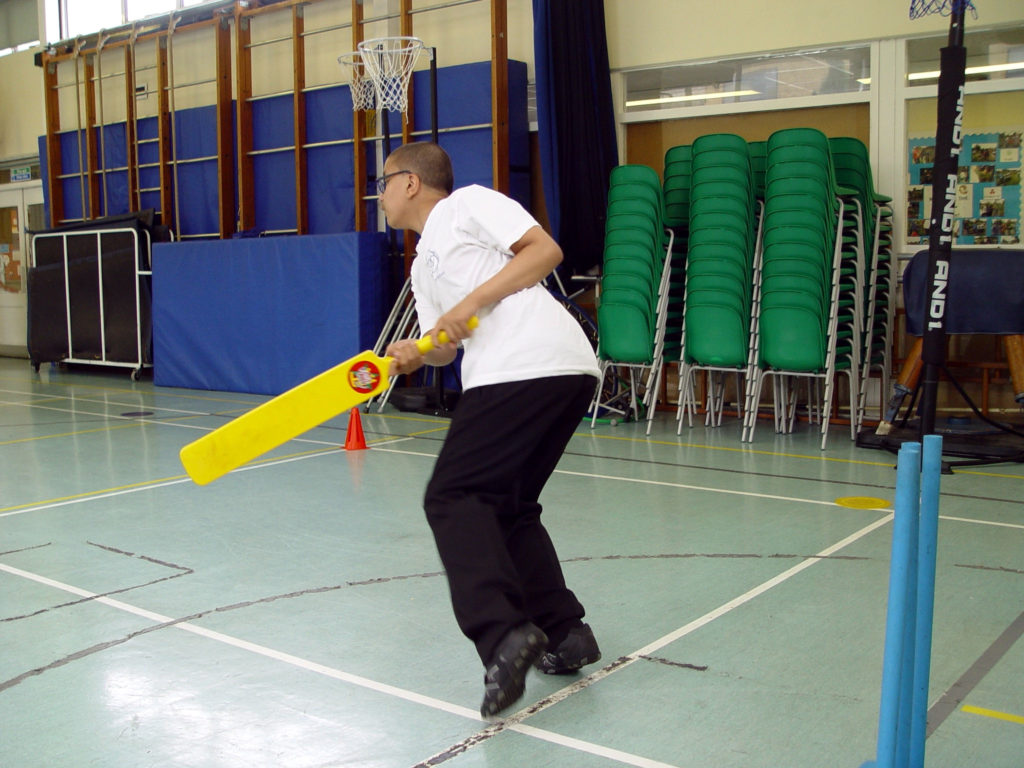 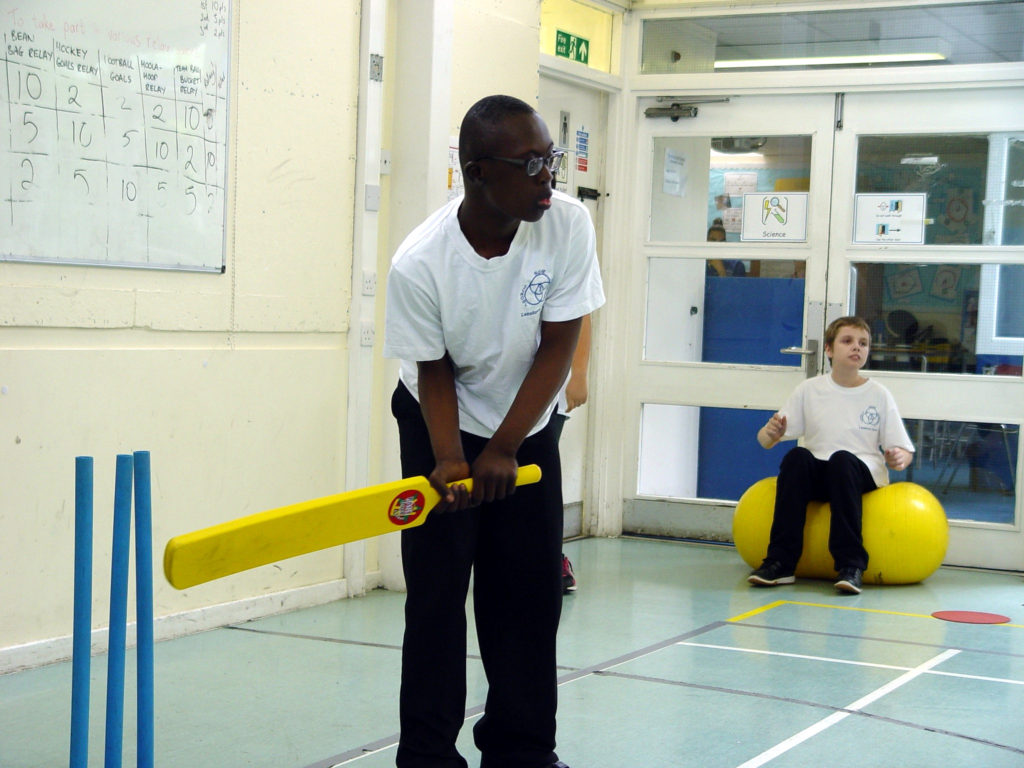 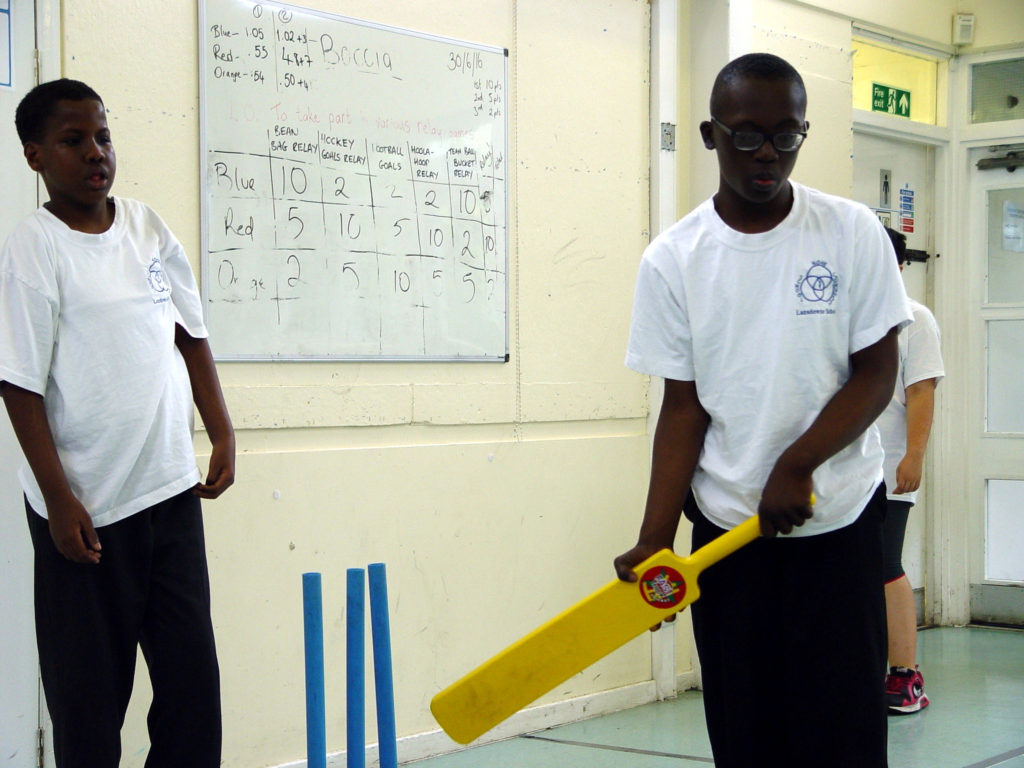 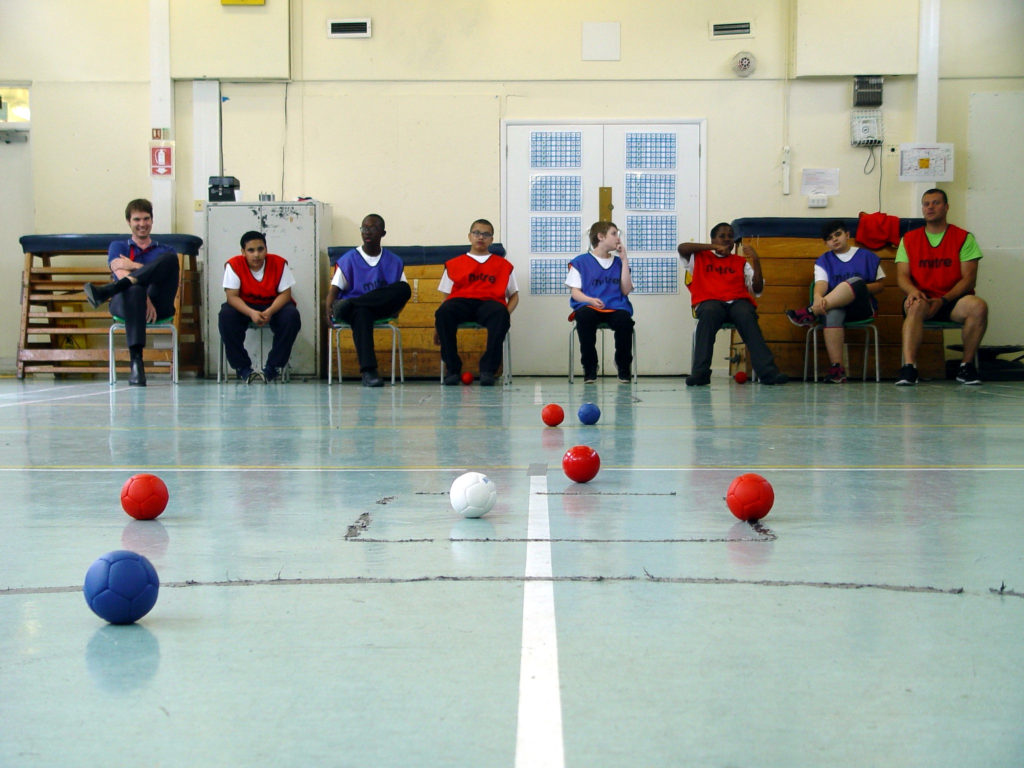