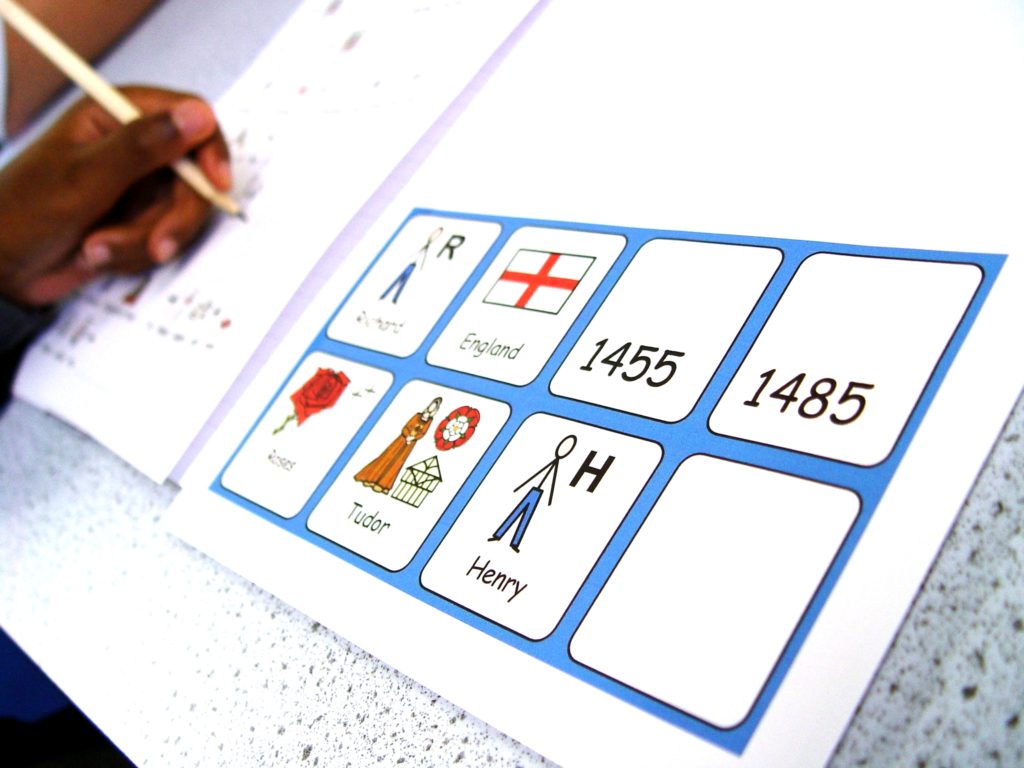 Our main humanities topic in Year 8 for the autumn term at Lansdowne School is to learn all about the Tudor period. The pupils have approached this work by first exploring some of the main characters, and then understanding how they all fit into the Tudor timeline.

We have also watched a short video that explains a little more about the War of the Roses between the Houses of York and Lancaster, and how the marriage between Henry VII and Elizabeth of York helped to bring peace.

Our early work has also looked in detail at the life of Henry VII. Year 8 have seen how he came to power after defeating Richard III. Communication in Print has been the main learning resource.

Worksheets had some words in each sentence missing. The aim of the exercise was to identify the correct words needed to complete the story. This then led to a Tudor sentence being written by each class member.

Artwork has also been part of our history learning. We have seen how the Tudor Rose became symbolic for the peace between the Houses of Lancaster and York. Year 8 have designed and decorated their own Tudor Rose. Future learning will look at the life of Henry VIII. 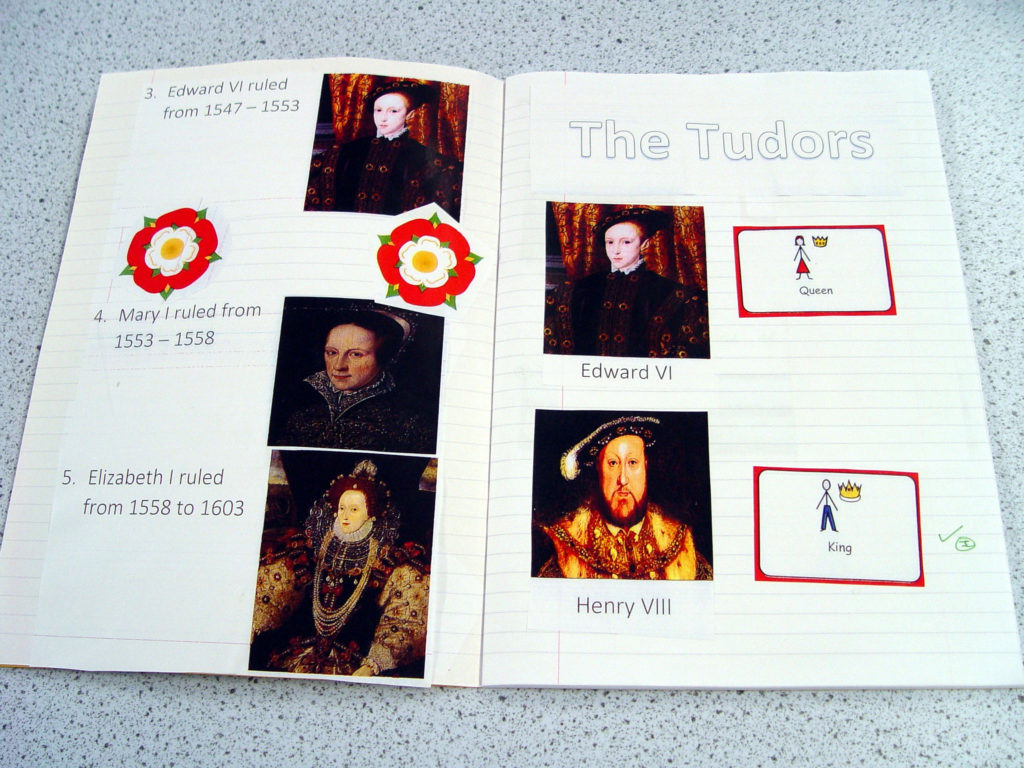 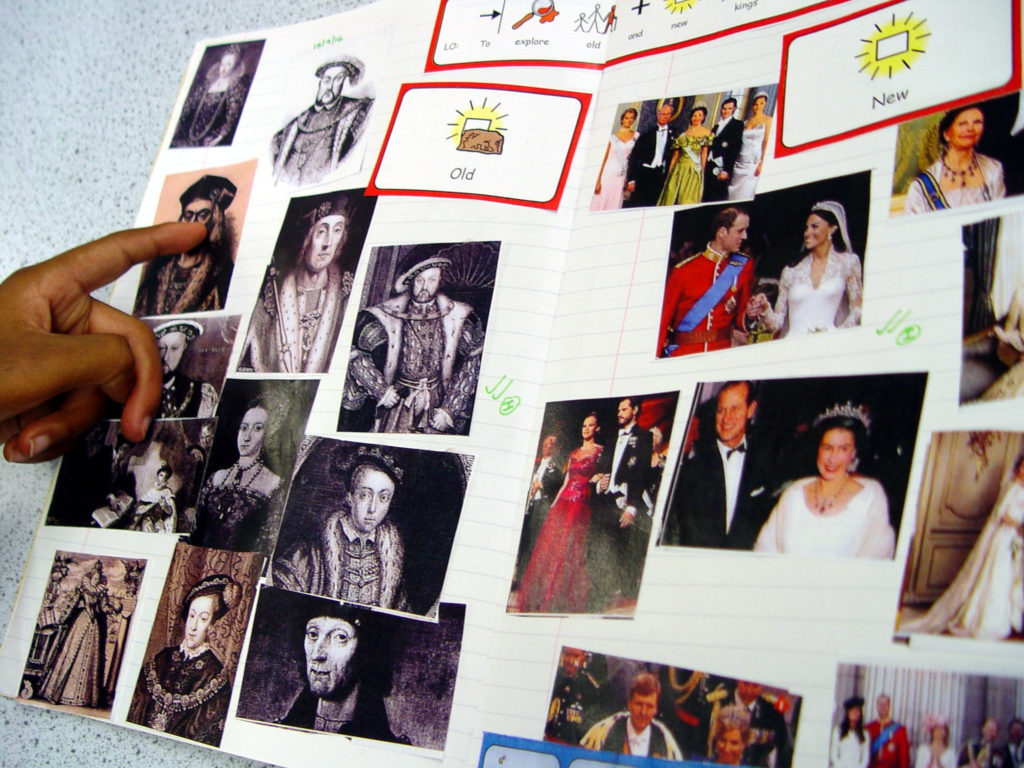