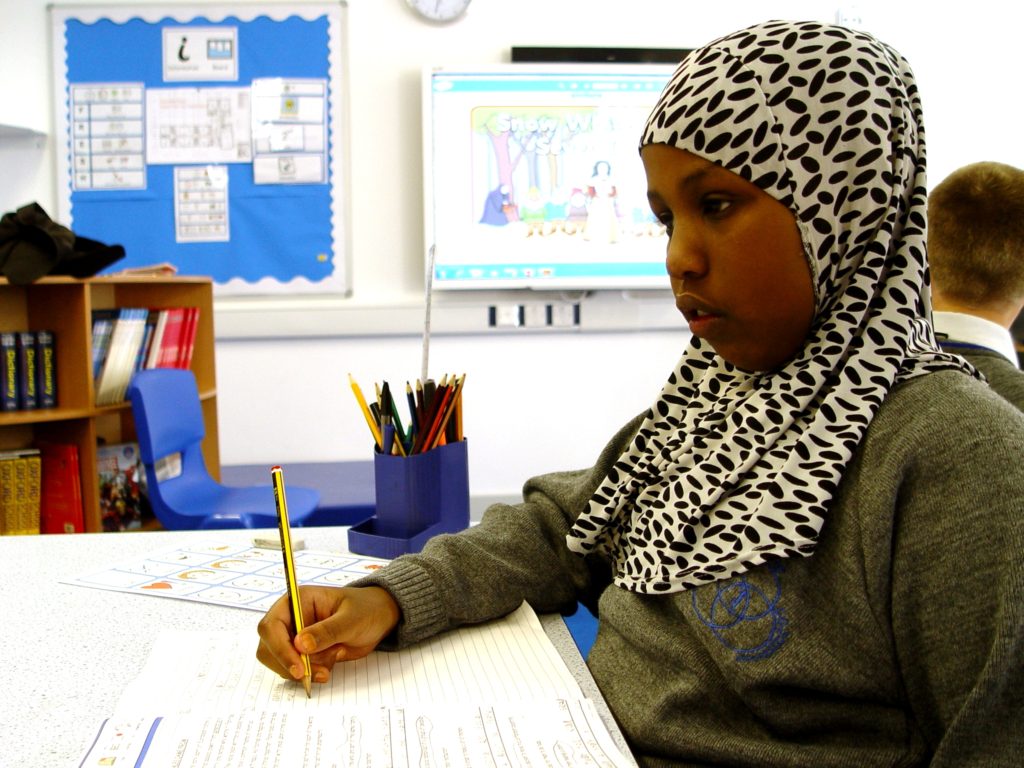 Year 7 have started a story telling unit as part of our current English learning. The pupils have been looking at two texts in particular: Rumplestiltskin and Snow White. The students have been asked to think about any similarities in the two stories.

It soon became clear that the characters of Rumplestitskin and the Fairy Godmother were both similar. Words such as nasty, evil and greedy were used to describe both characters. Each class member has written a series of short sentences to describe Rumplestitskin. Communication in Print cards have been used to help with some of the ideas.

Miss Cooke and her team asked each class member to explain a little more about their descriptions, and what led them to this conclusion. A similar exercise for the Fairy Godmother will soon follow. Our Year 7 story telling unit will conclude with the class members creating their own stories and developing the characters.

You can listen to one class member reading out her work in the recording below. 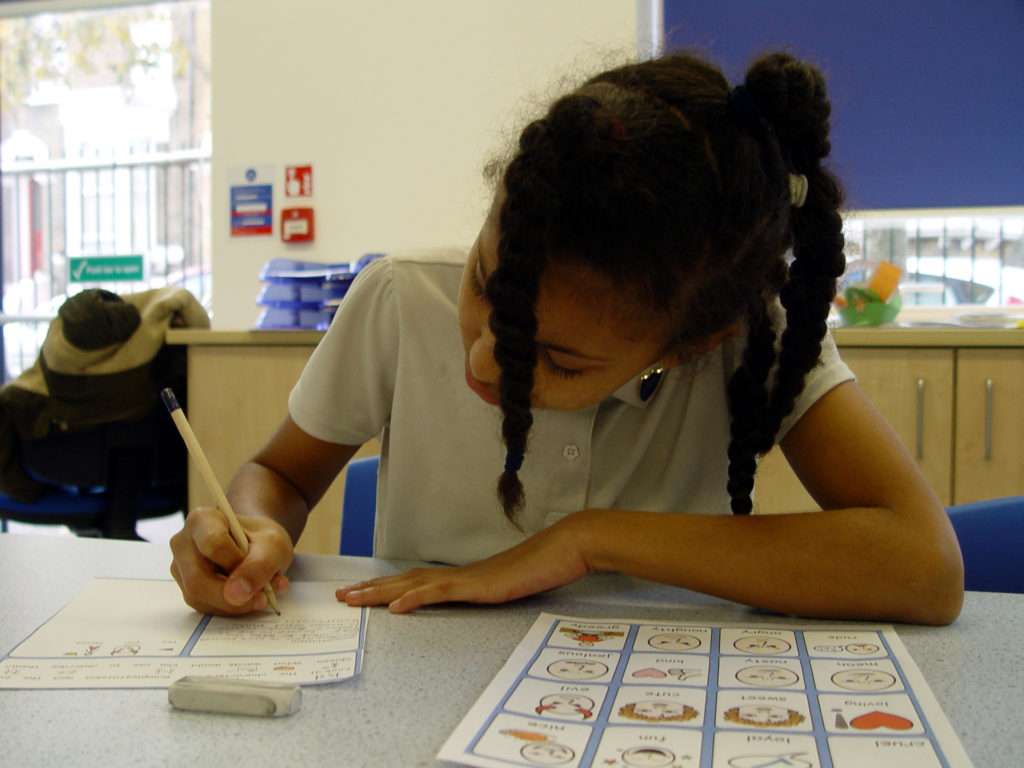 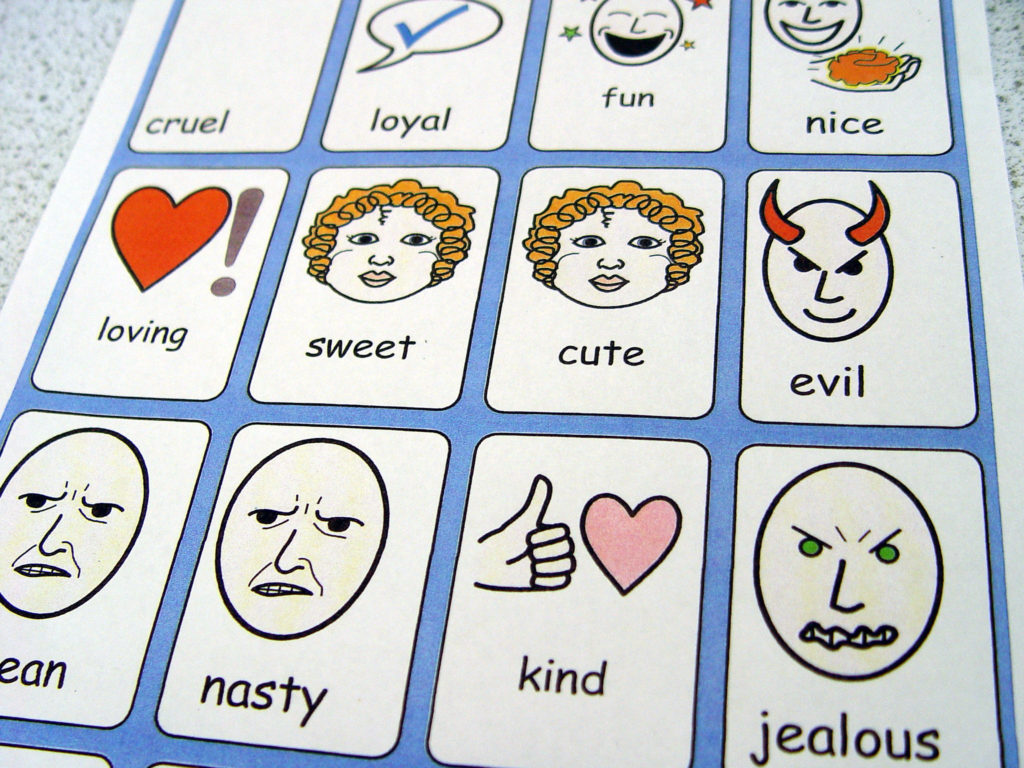 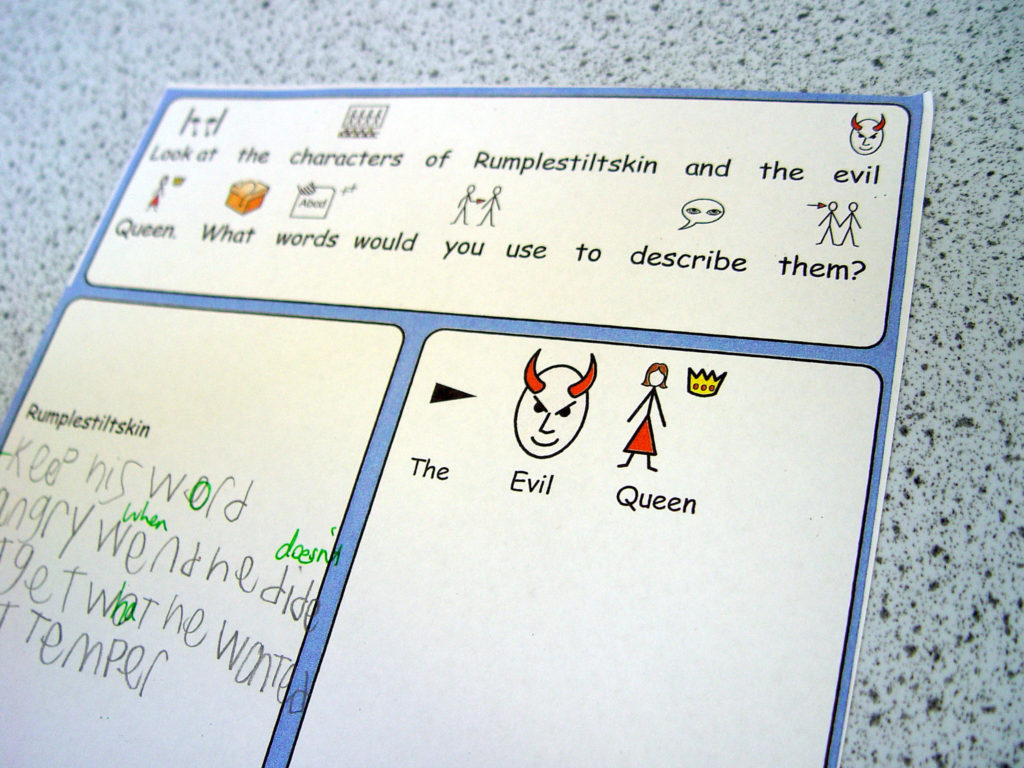 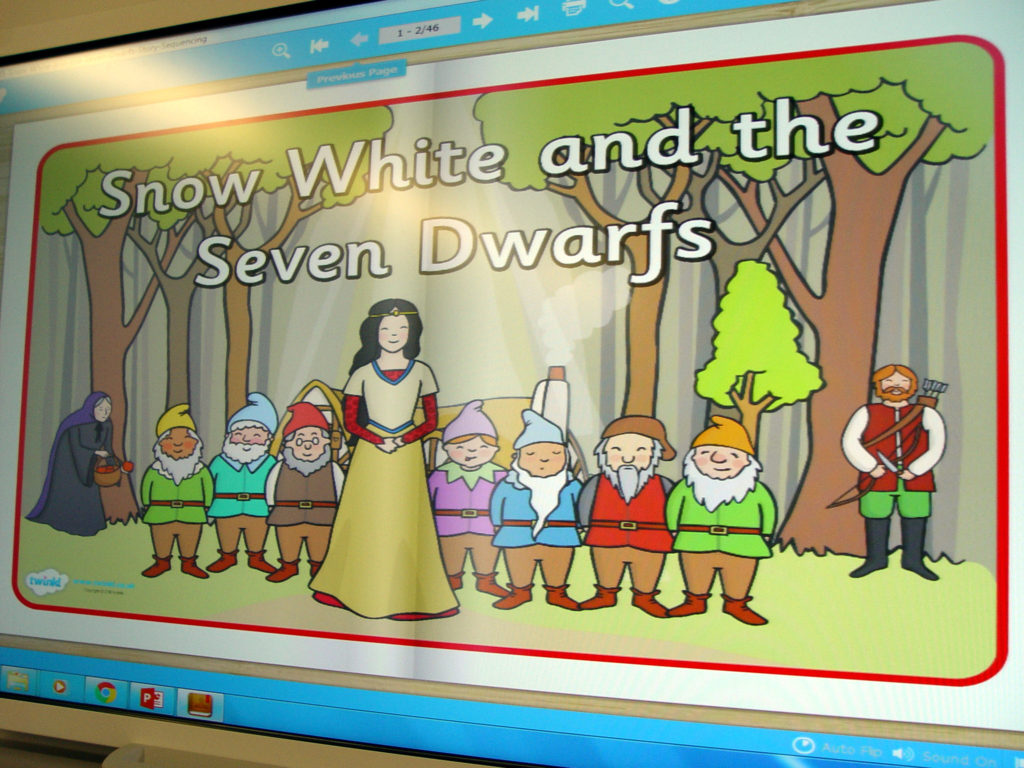