Year 9 have been advancing their hockey skills during recent PE lessons. We have also been having plenty of fun with the Wii dance warm ups!

Each session starts with with the students getting their minds and bodies prepared for the physical activity ahead with a Wii dance routine. Mr Lee and his team help each pupil to co-ordinate their routines, and to be able to follow a set of instruction on screen.

The current class favourite is Who Let the Dogs Out. The pupils usually spends a couple of weeks learning the moves for each song, before then moving on to a new routine. Plenty of improvement has taken place, as you can see from the video above.

Year 9 were then ready for the main hockey learning for the lesson. Dribbling, passing and shooting skills have been the key focus. These were recently advanced to include some new objectives for each work station.

The dribbling group activity involved pupils keeping control of the hockey ball as they moved around a figure of eight cone layout. The passing with a partner exercise required the pupils to complete this activity whilst on the move.

Perhaps the most challenging addition to the Year 9 hockey skills has been the introduction of the flick shot when shooting. Mr Lee explained how this can be used to surprise a goalkeeper. Safety was still important. The shot requires a flick of the wrist, but with the hockey stick still being kept low to the ground. 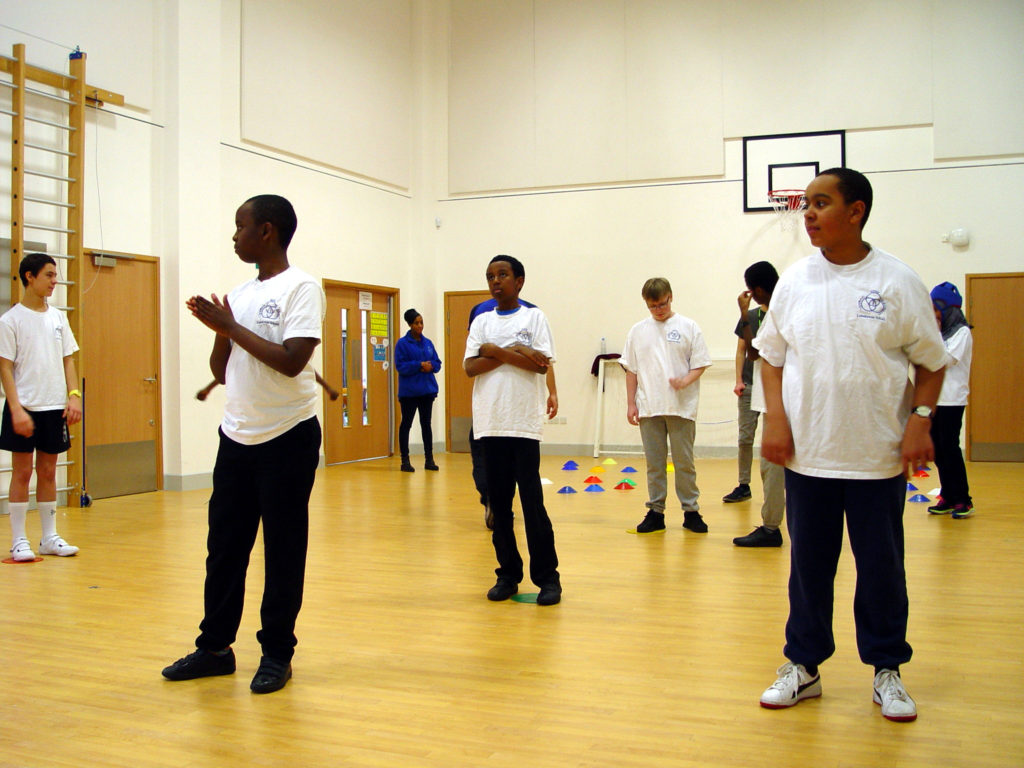 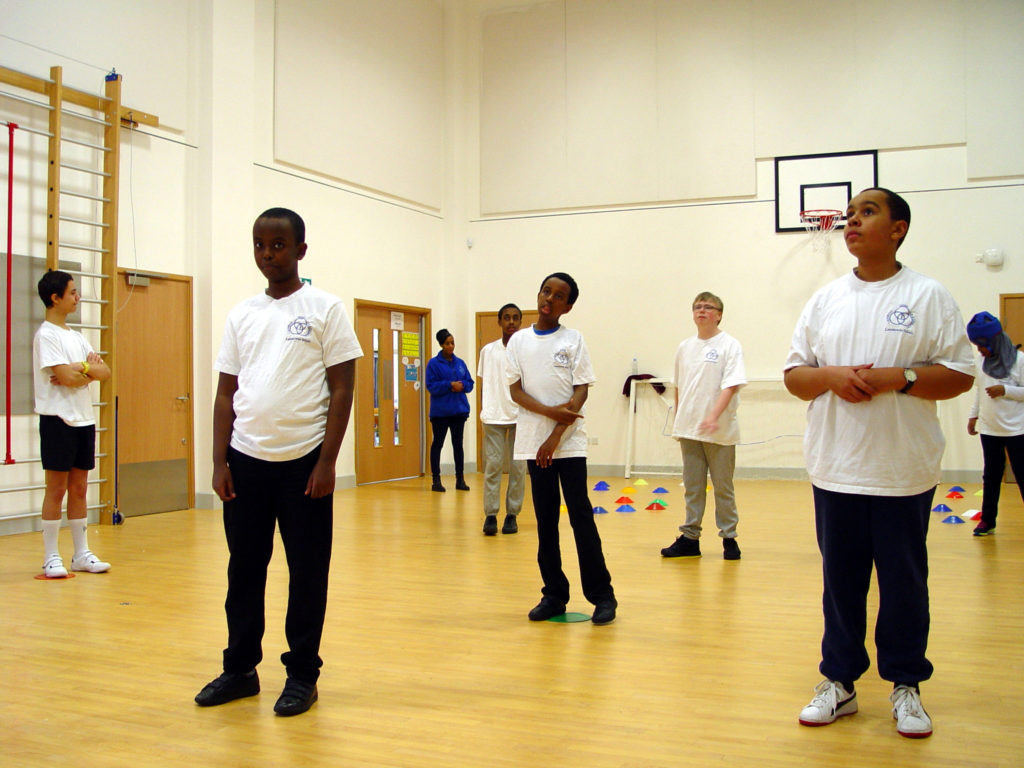 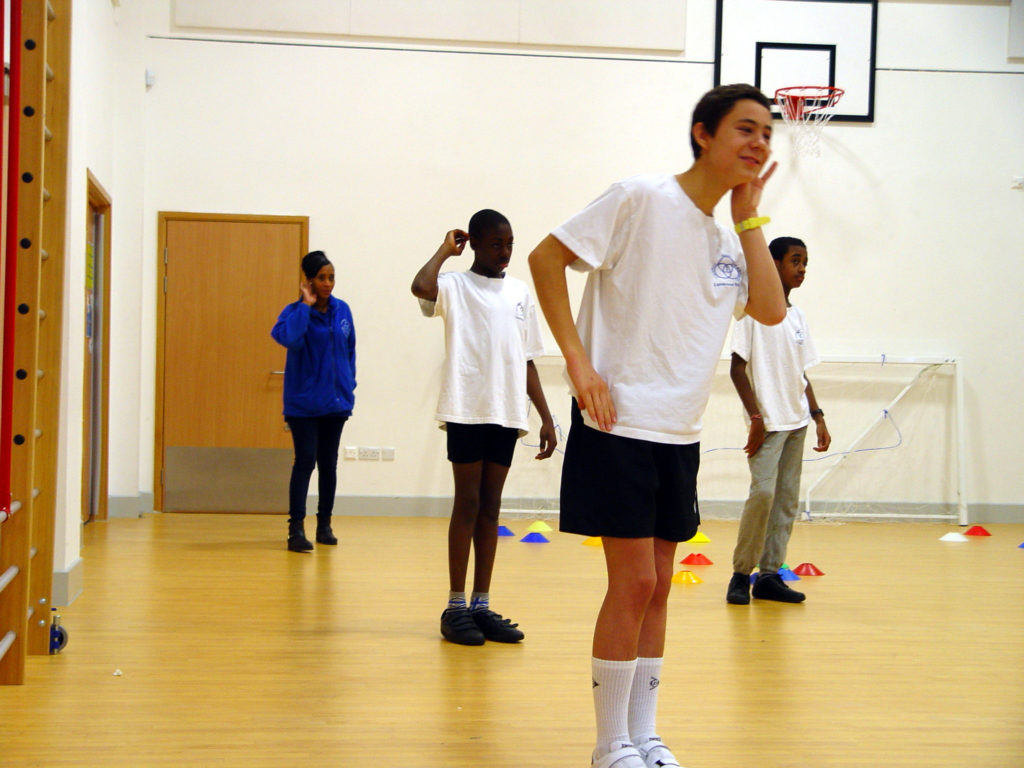 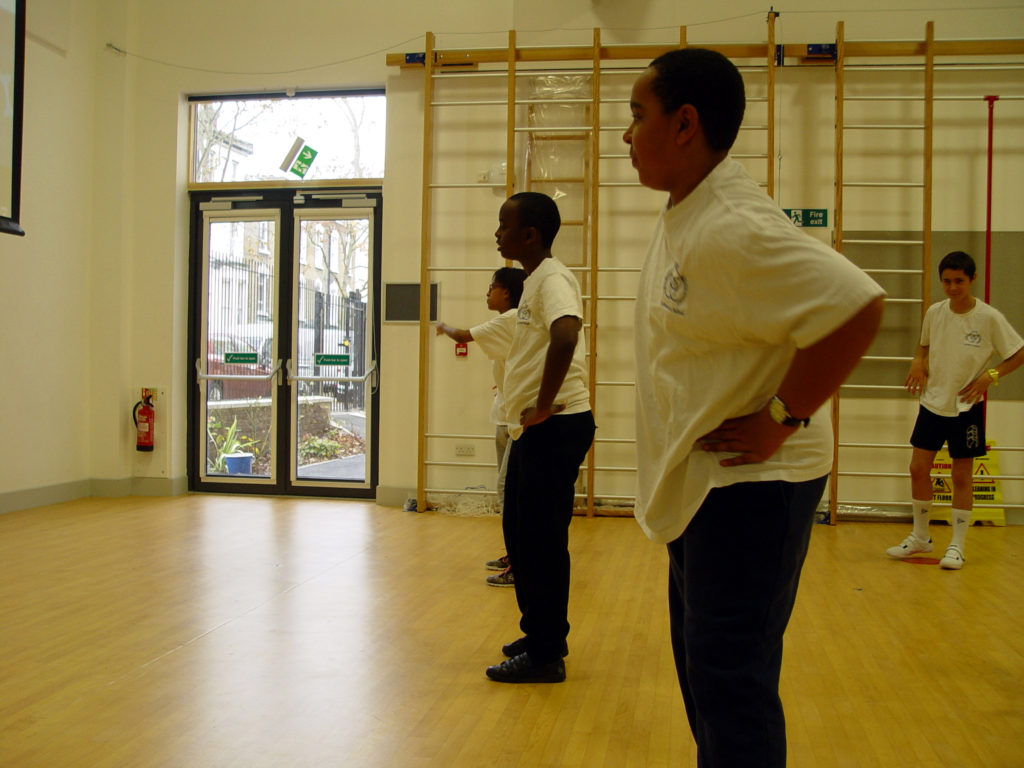 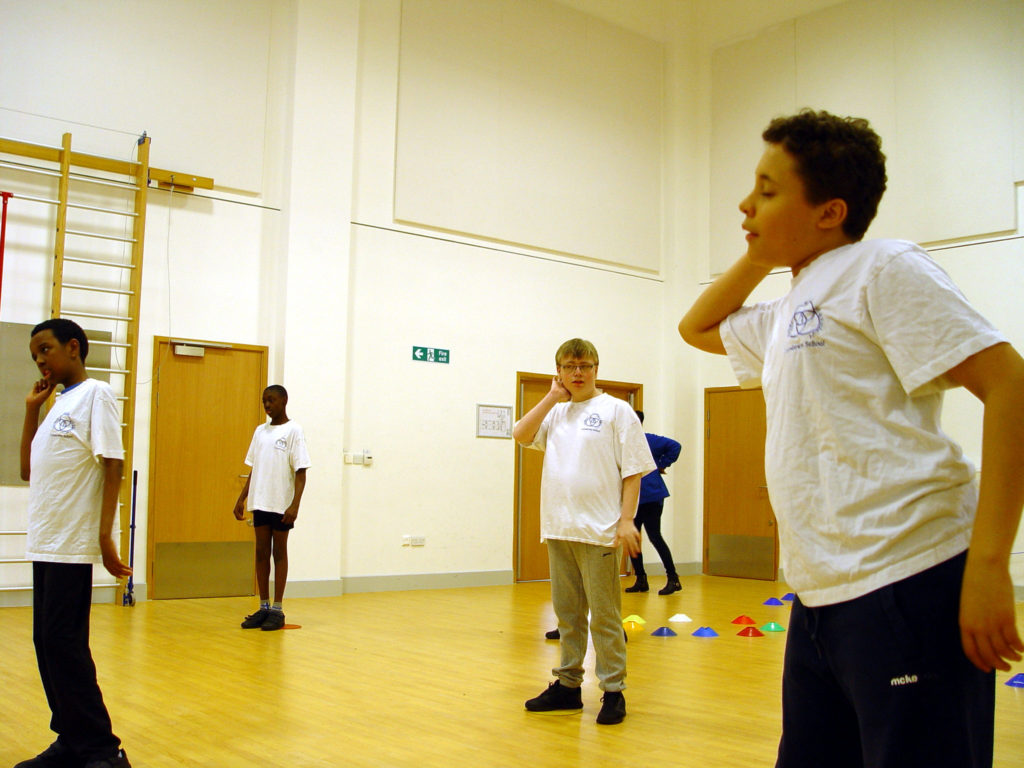 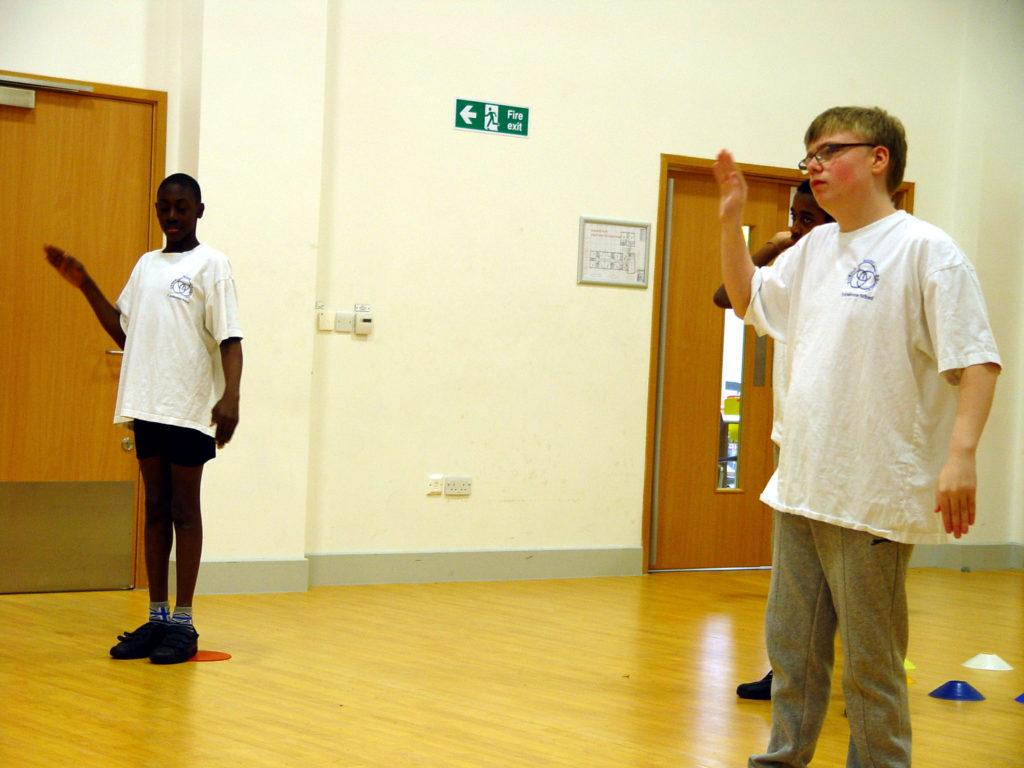 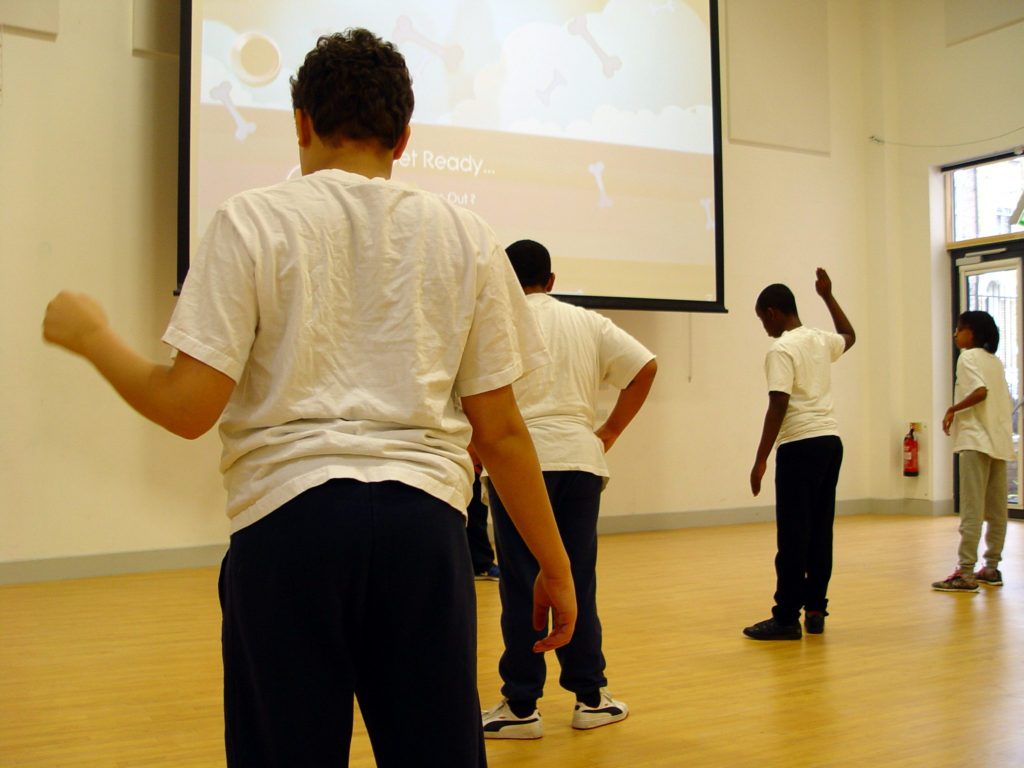 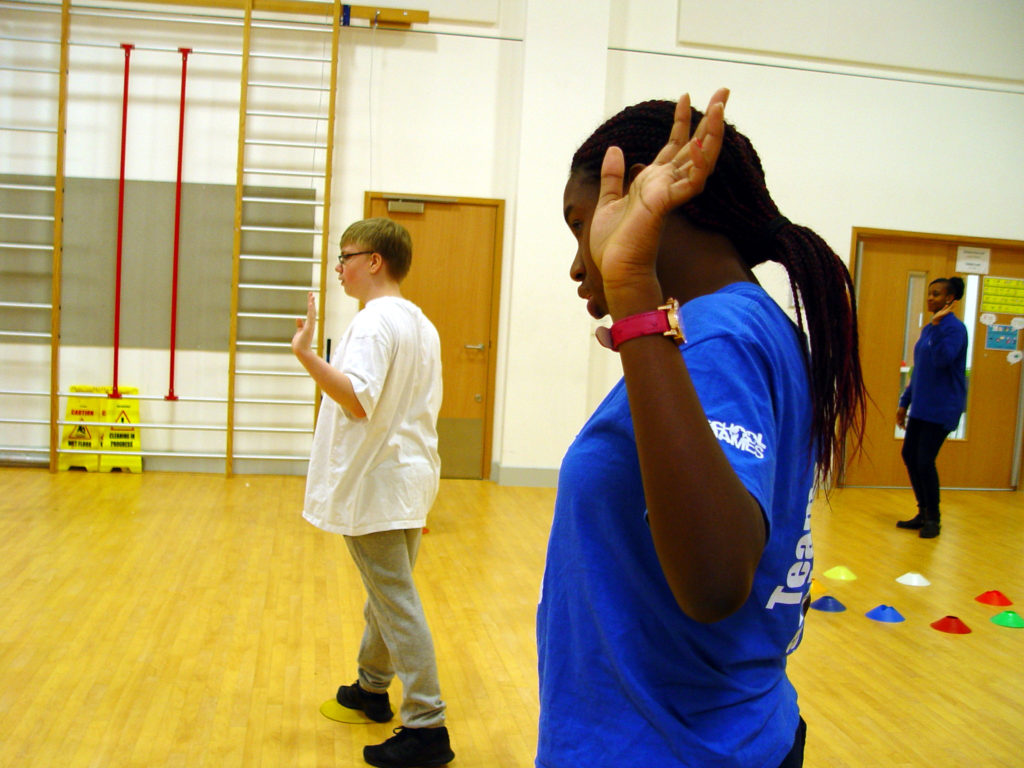 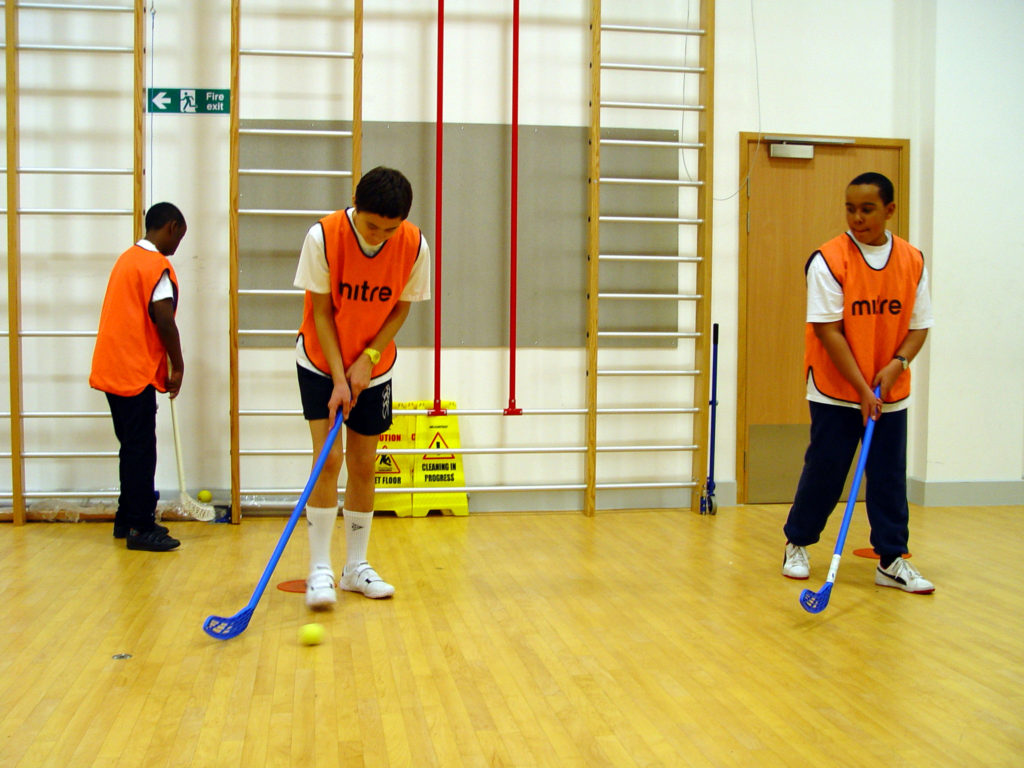 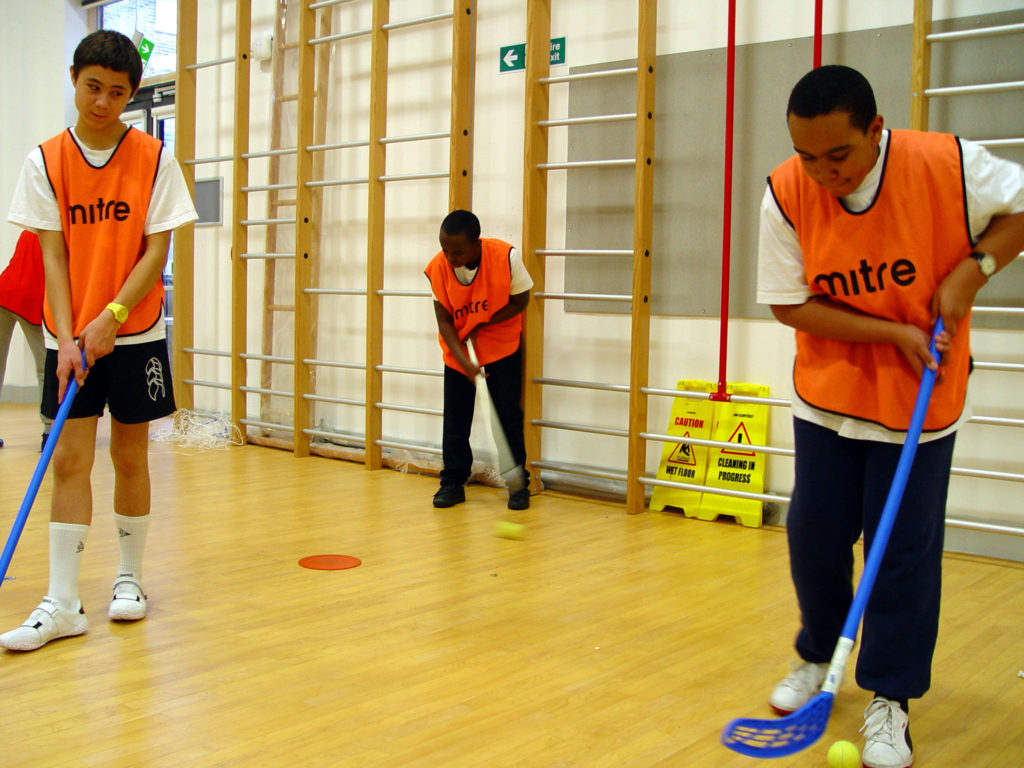