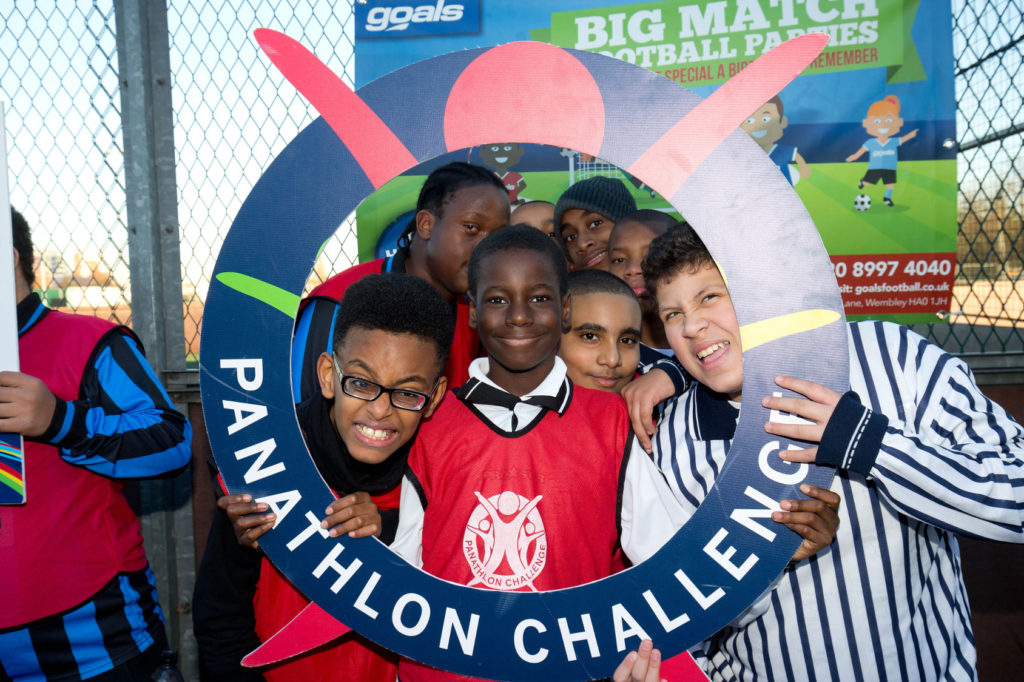 We are incredibly proud at Lansdowne School of our two football teams who represented the Borough of Lambeth superbly at the recent Panathlon football tournament held at the prestigious Wembley.

A standard of achievement had been set the previous year with Lansdowne School reaching the Plate finals. We are thrilled to announce that the two teams managed to progress further still in reaching the grand finals for 2016!

Some very competitive games took place. Both Lansdowne teams had some successes and some defeats. We are so proud that our team representing the Borough of Lambeth finished as the fifth best team in the whole of London!

Certificates, medals and a trophy were presented to our players. Mr Lee invited the two teams to the front of a recent school assembly to be praised. We would also like to thank staff member Maria who supported the two teams so well throughout the tournament.

You can hear the thoughts from a couple of our star players in the short recording below. 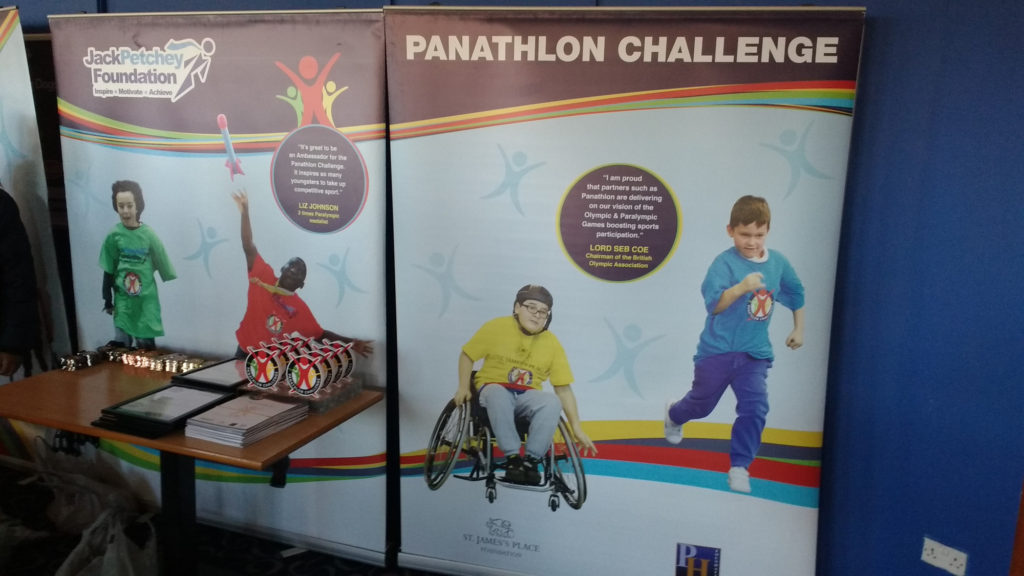 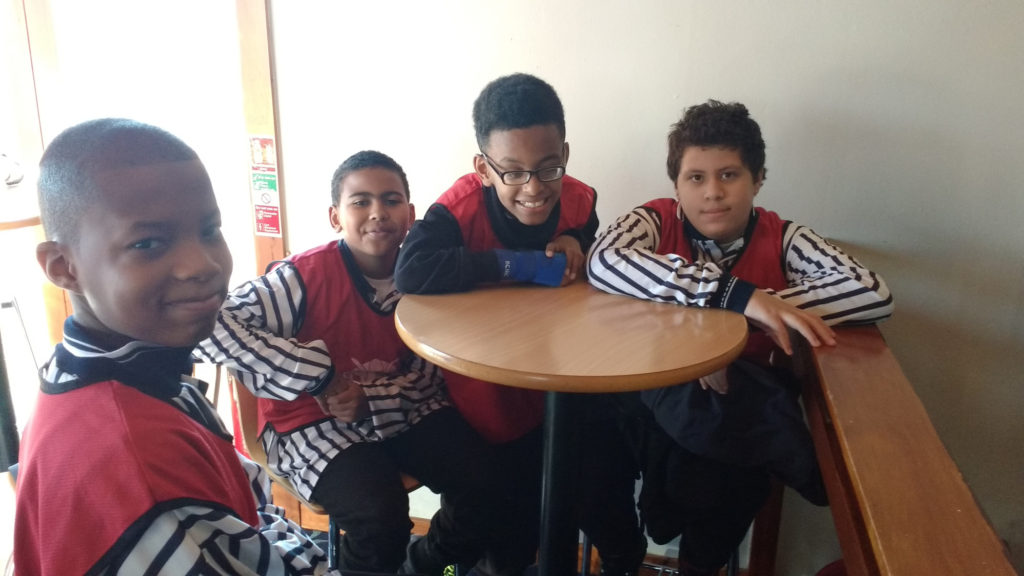 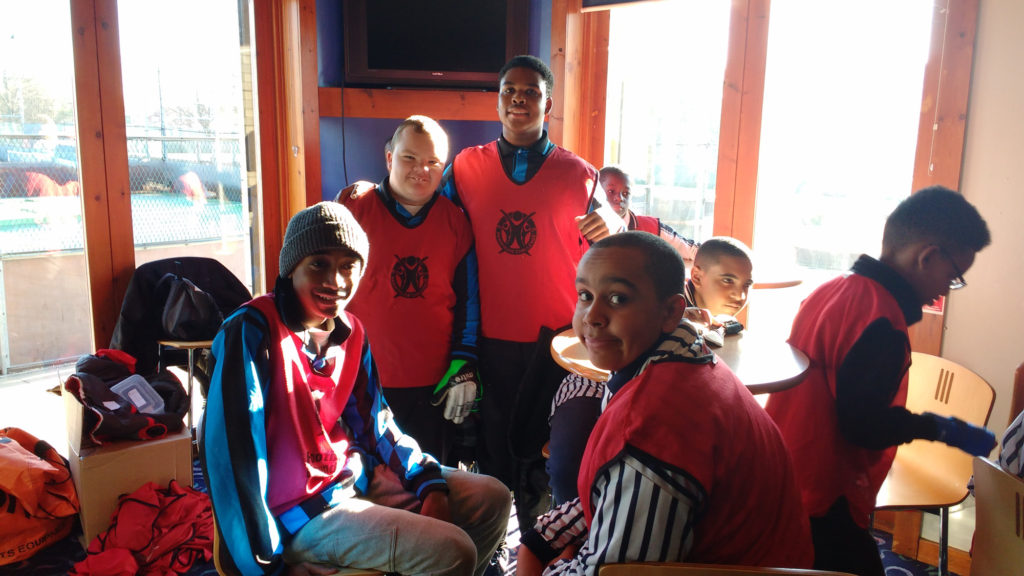 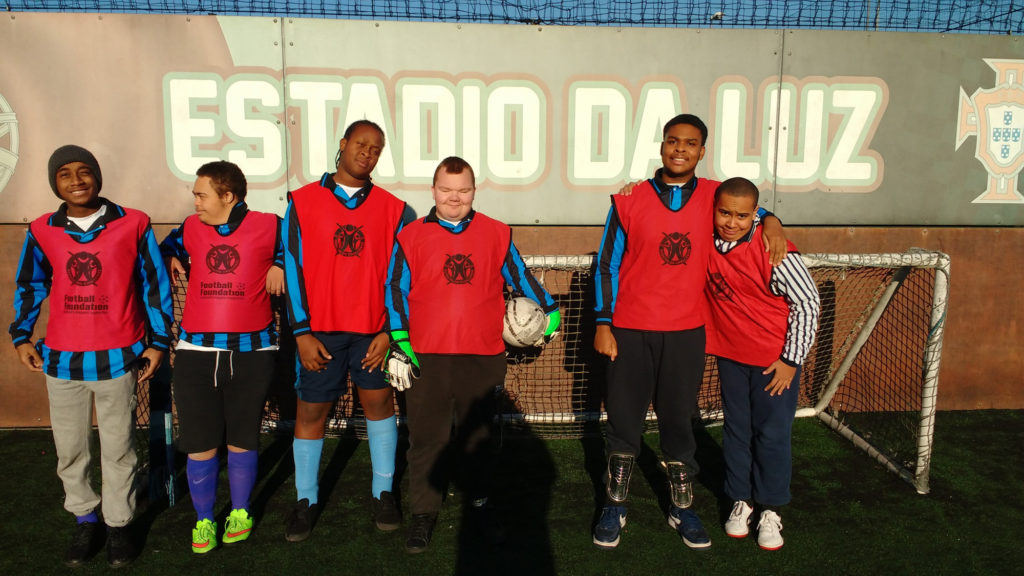 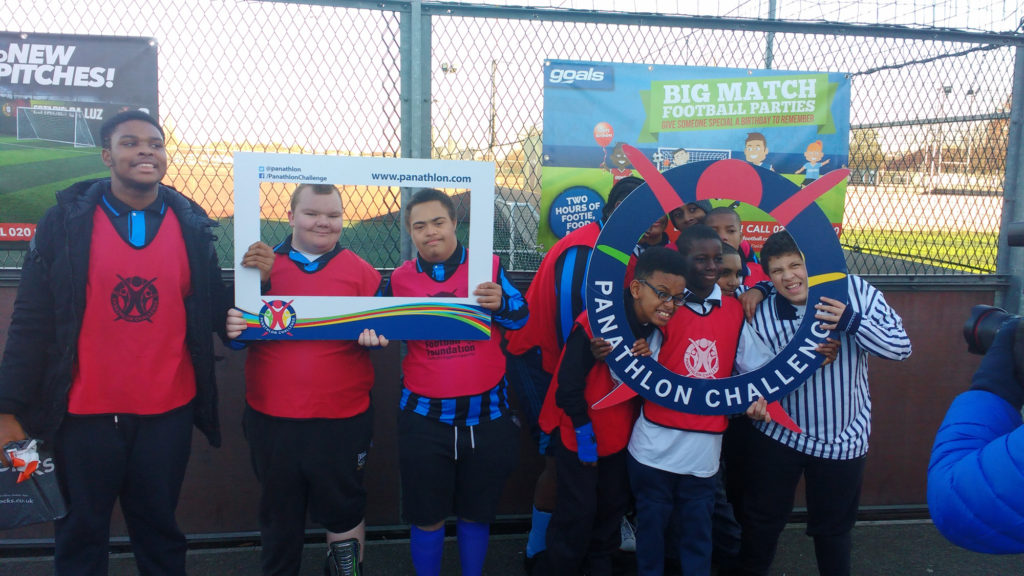 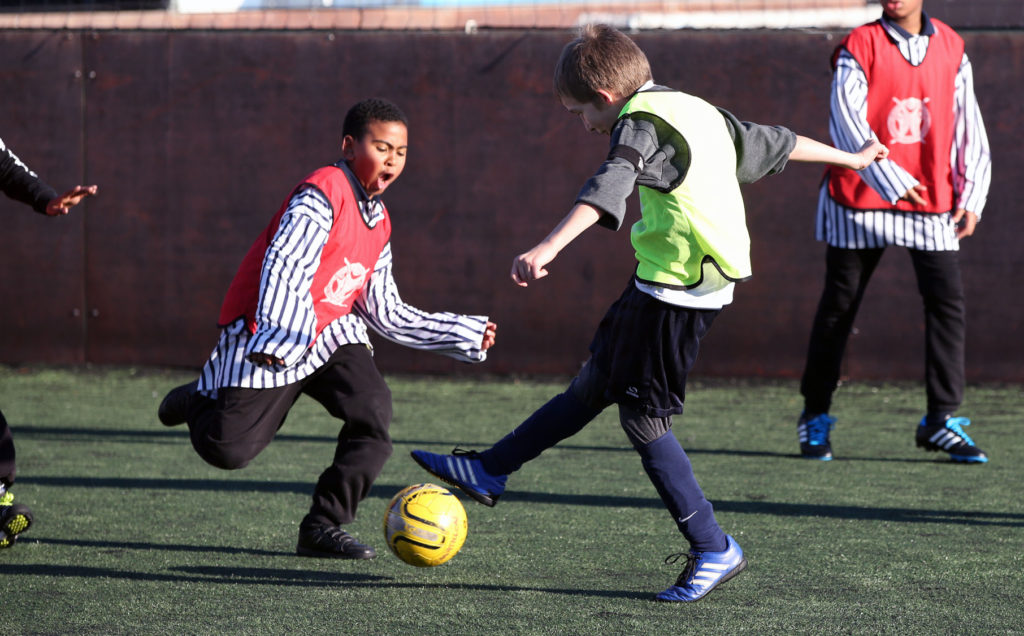 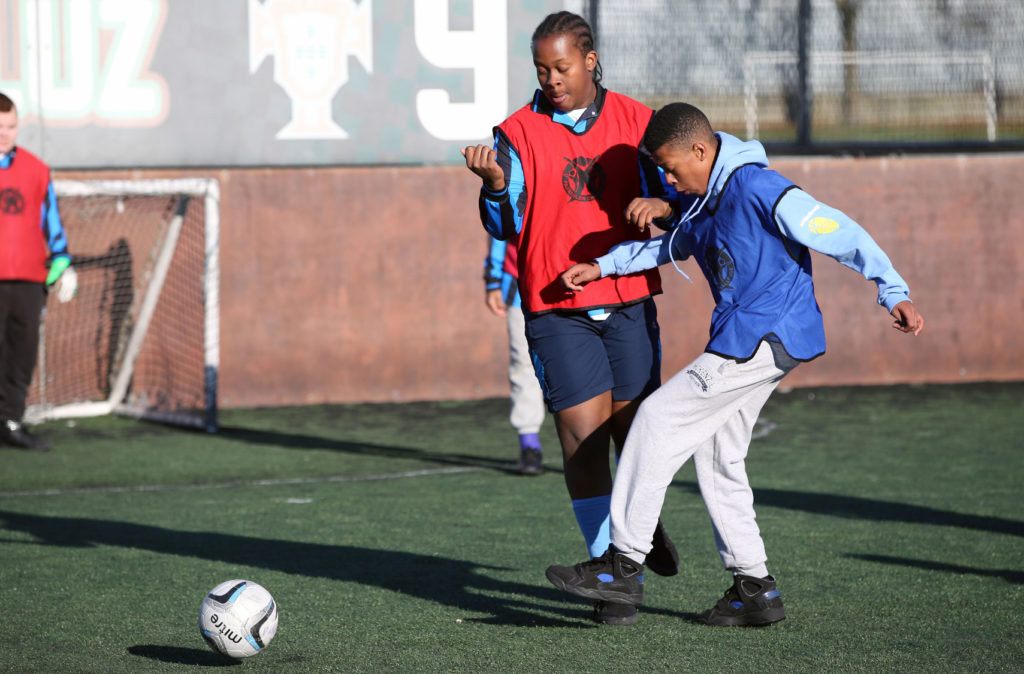 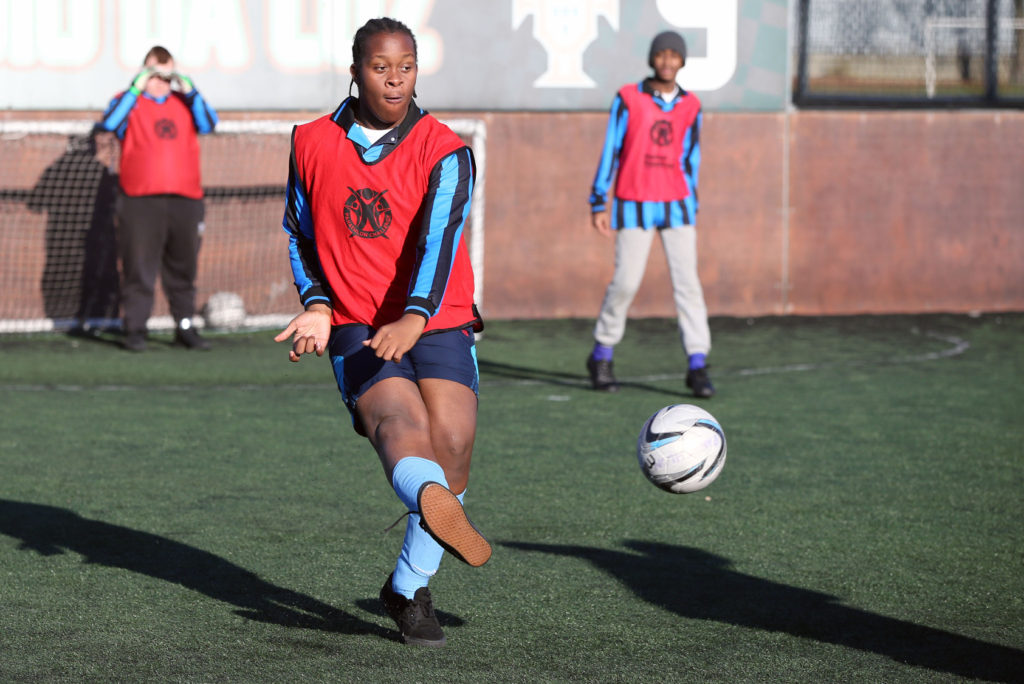 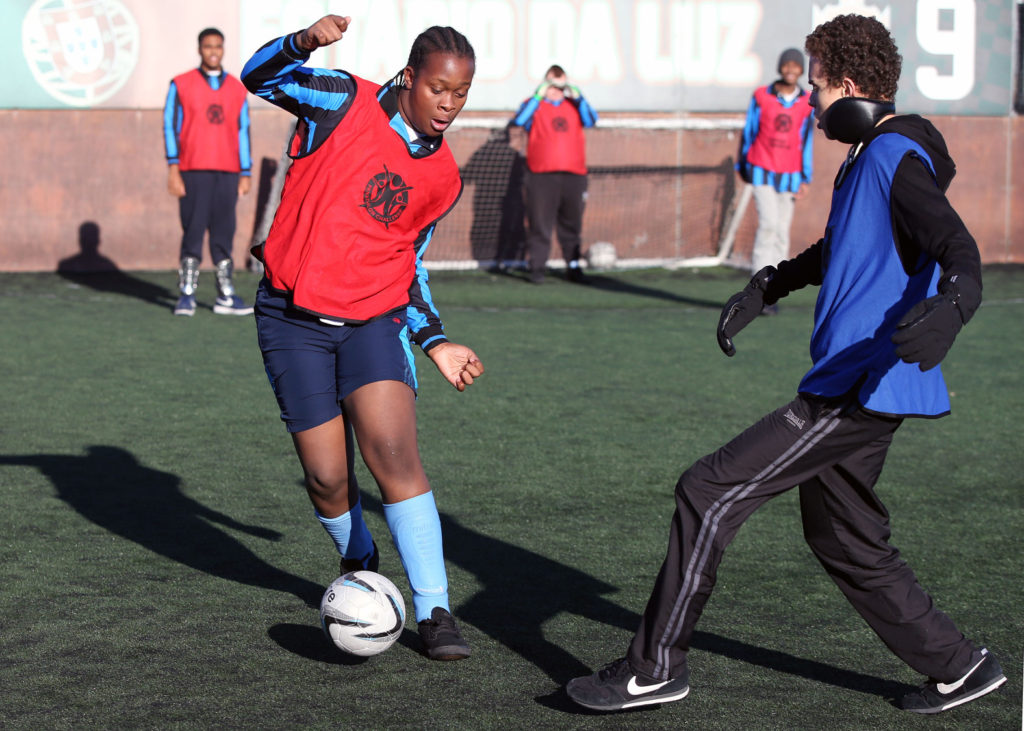 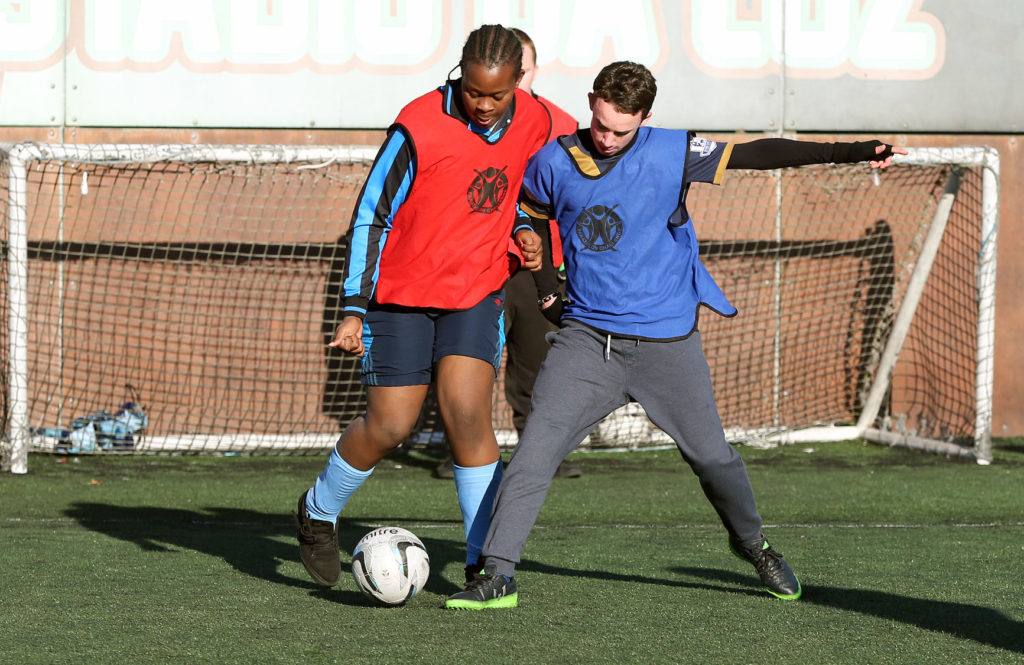 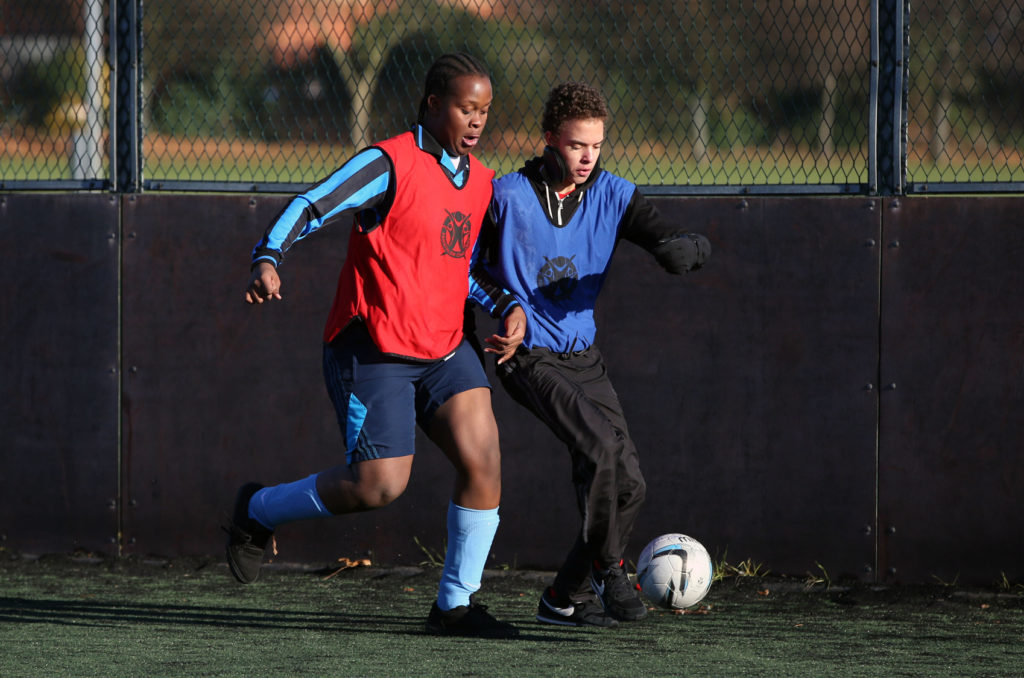 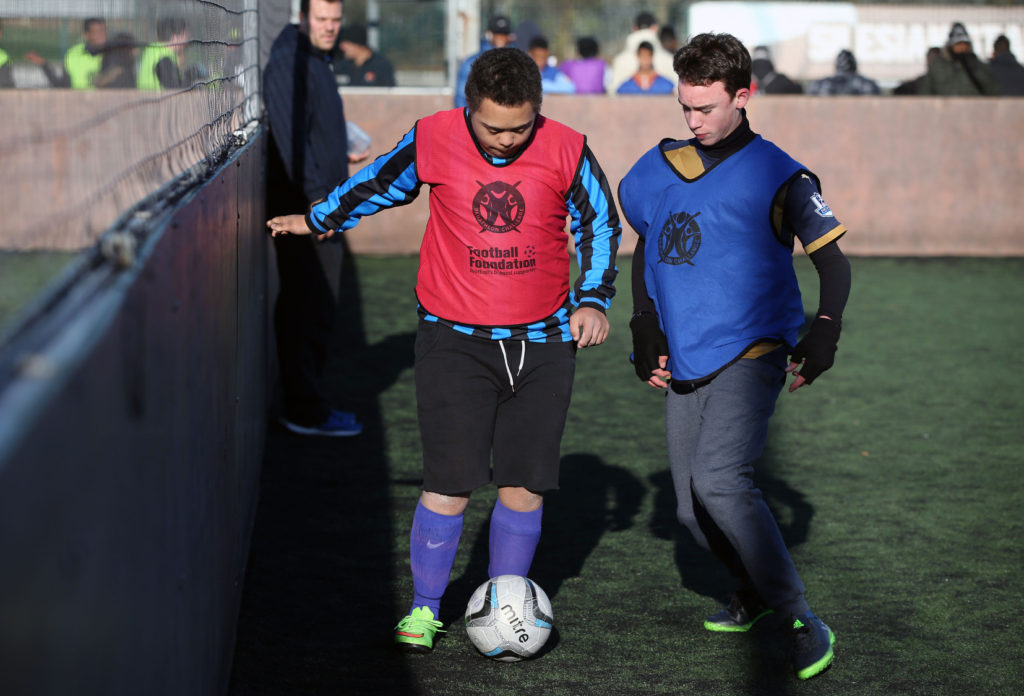 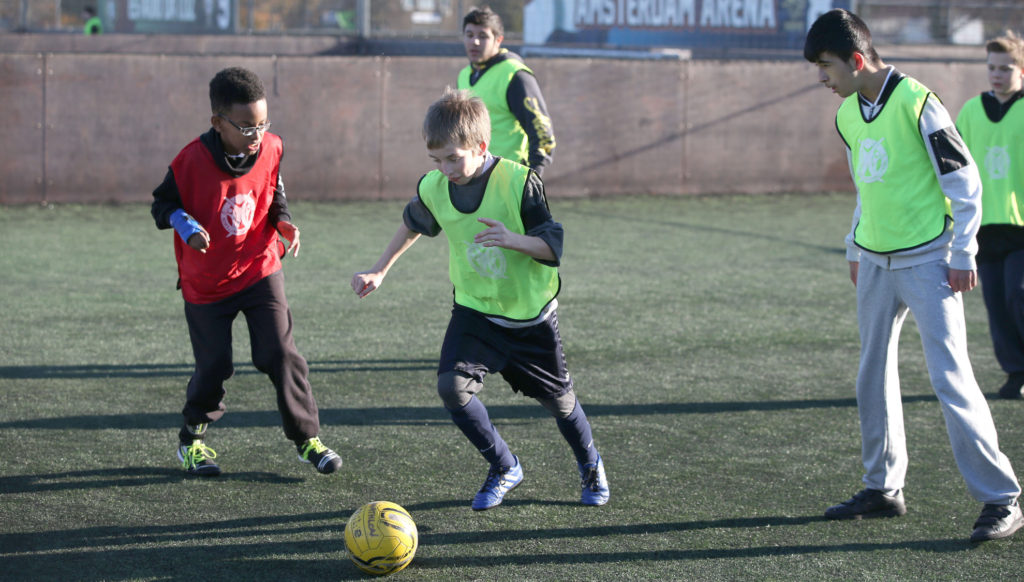 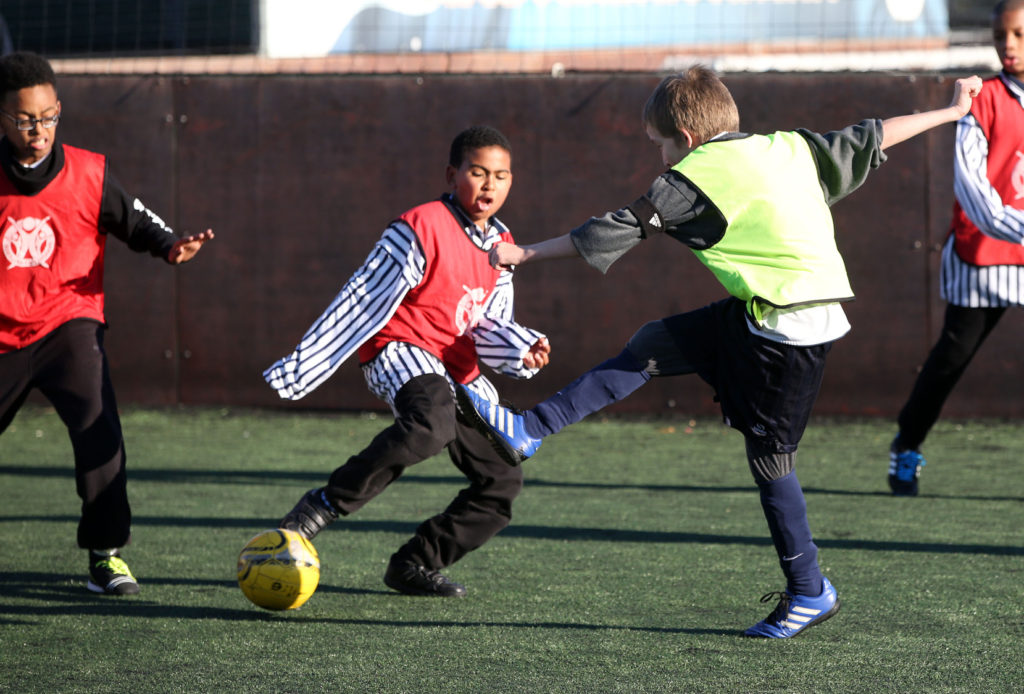 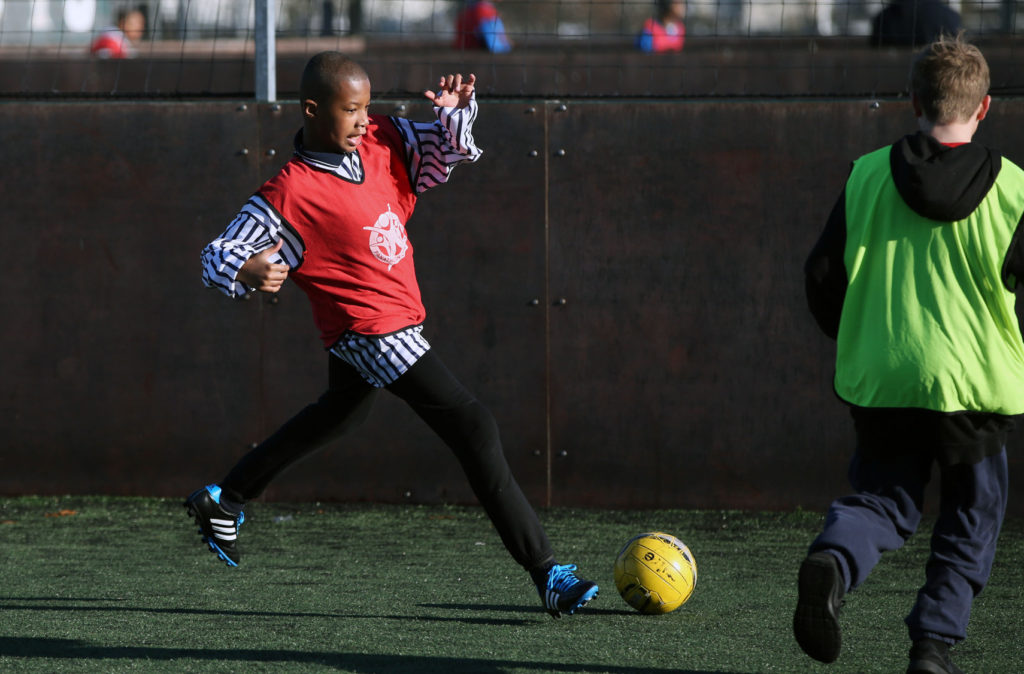 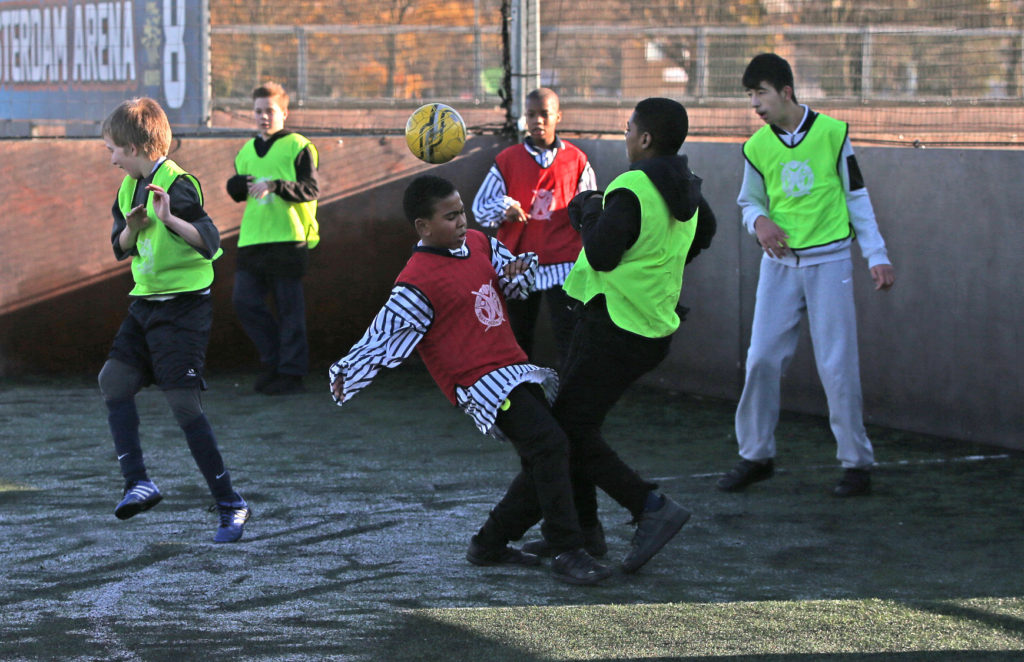 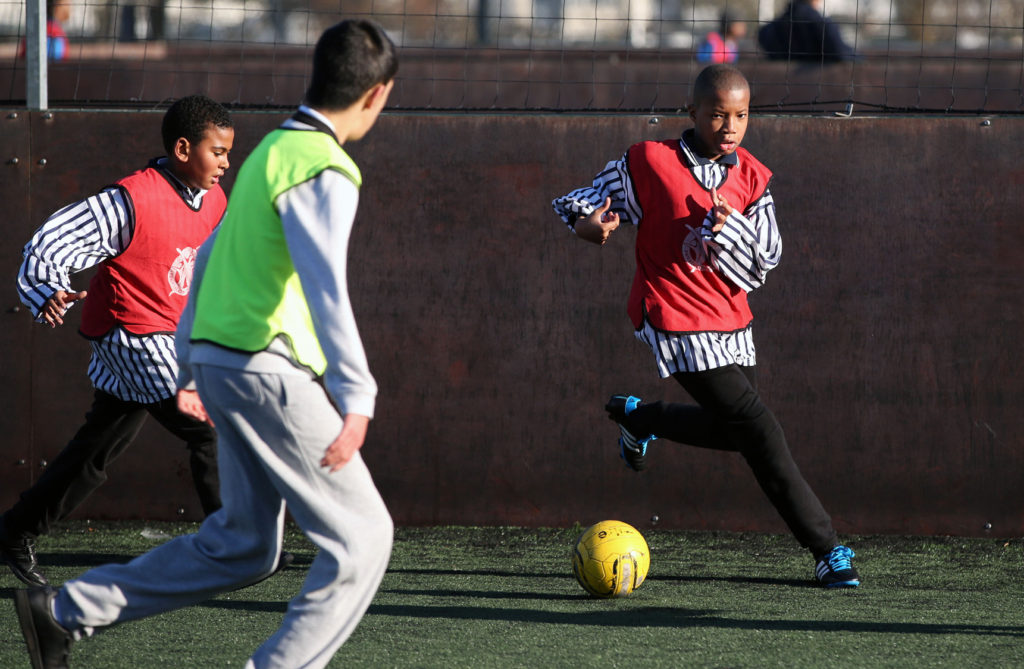 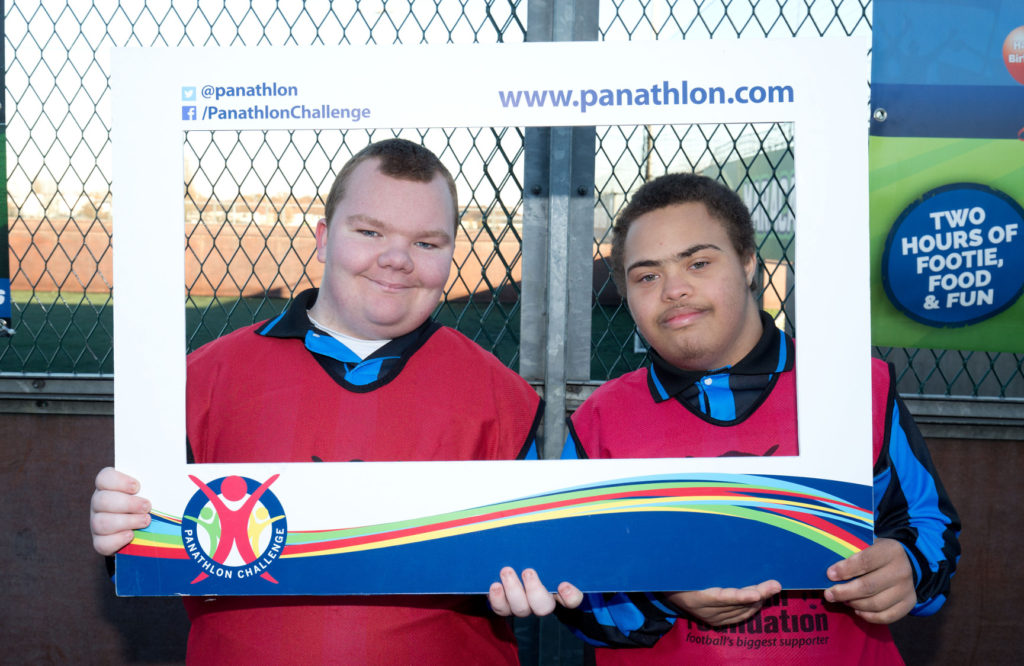 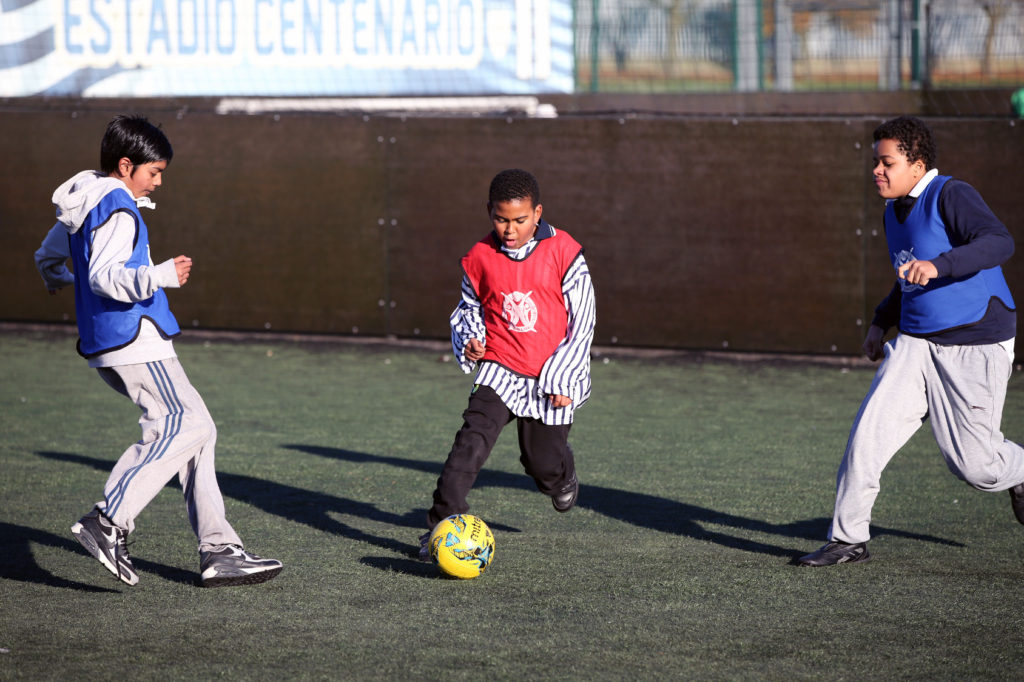 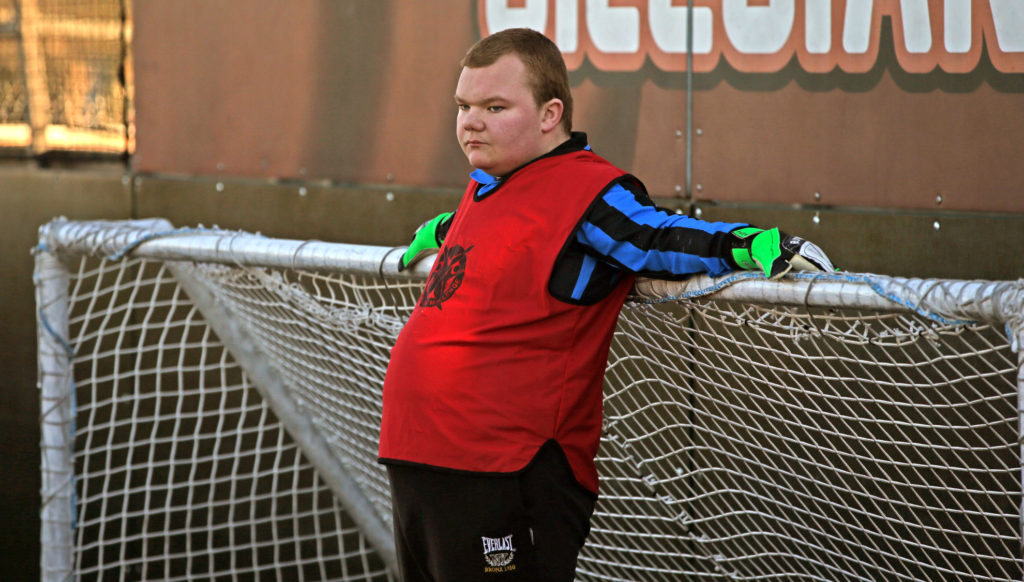